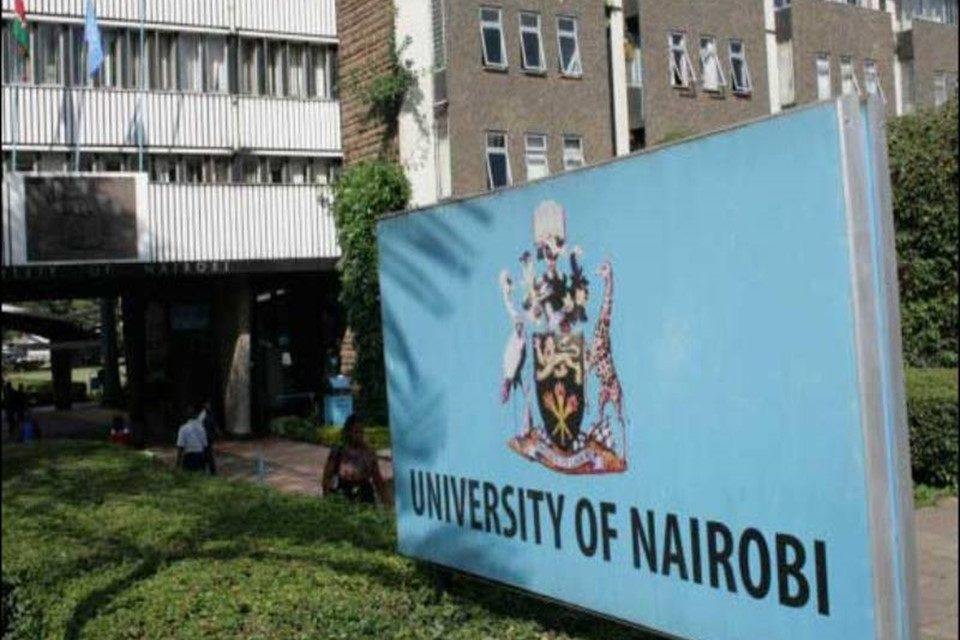 The University of Nairobi has raised tuition prices for several of its courses in order to cover a budget gap caused by a drop in student registration. Our team conducted a spot check on the university’s new fees structure on Monday, July 12 and discovered that the UoN has raised tuition for certain of its postgraduate courses and self-sponsored programmes.

For example, the cost of a two-year master’s degree in communication has increased from Ksh275,000 to nearly Ksh600,000. Under the self-sponsored initiative, fees for degree courses such as law, bachelor of commerce, and economics have been raised to around Ksh1 million.

According to the institution, the changes in tuition prices will only affect new students who enrol in the school.
The University of Nairobi claims that the tuition cost review will increase revenue following a three-year loss of over Ksh1 billion in fees.

After undergraduate students sponsored by the Kenya Universities and Colleges Central Placement Services (KUCCPS) objected to fee increases, the university decided to reconsider tuition fees for postgraduate and self-supported students.
Students will now have to pay more than Ksh3 million to study medicine at the University, up from Ksh2.3 million previously.

Those interested in studying law will have to pay an additional Ksh300,000 on top of the initial tuition of Ksh715,000.
On the other hand, the cost of studying Engineering has increased by around Ksh1 million. 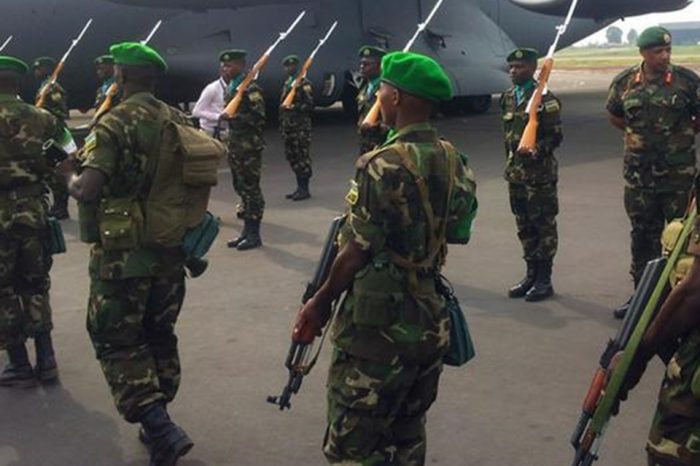 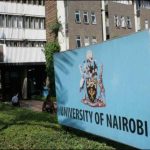