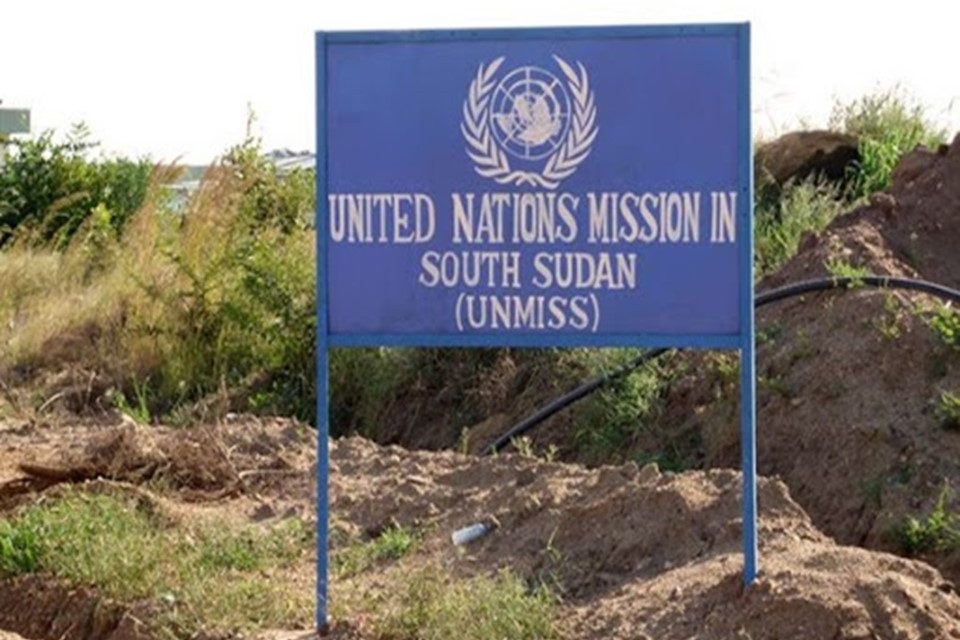 UNMISS has hailed the inauguration of 504 members of the Revitalized Transitional National Legislative Assembly and 84 members of the Council of States as a good step forward in the peace process.

UNMISS stated in a press statement today that the legislature is responsible for enacting new laws and reforms necessary to advance the full implementation of the Revitalized Peace Agreement, including the permanent constitution-making process and preparations for elections at the end of the transitional period.

“It is heartening to see the new members sworn in, and we look forward to the legislature being fully functioning in the coming days,” said Nicholas Haysom, the Secretary-Special General’s Representative. “We have every faith that members will approach their demanding legislative agenda with vigor and enthusiasm, given the fact that considerable work remains to be done to fulfill the peace agreement’s benchmarks.”

On Monday, 588 lawmakers for the interim national legislature’s upper and lower chambers were sworn in. Thirty members of the Other Political Parties, on the other hand, are yet to be nominated and sworn in.

The peace accord stipulates that the Transitional National Legislature shall consist of 650 members. 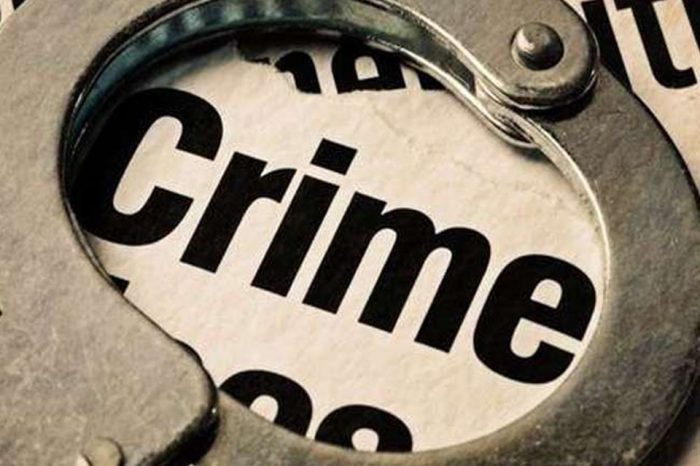 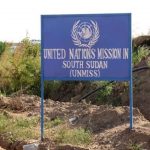