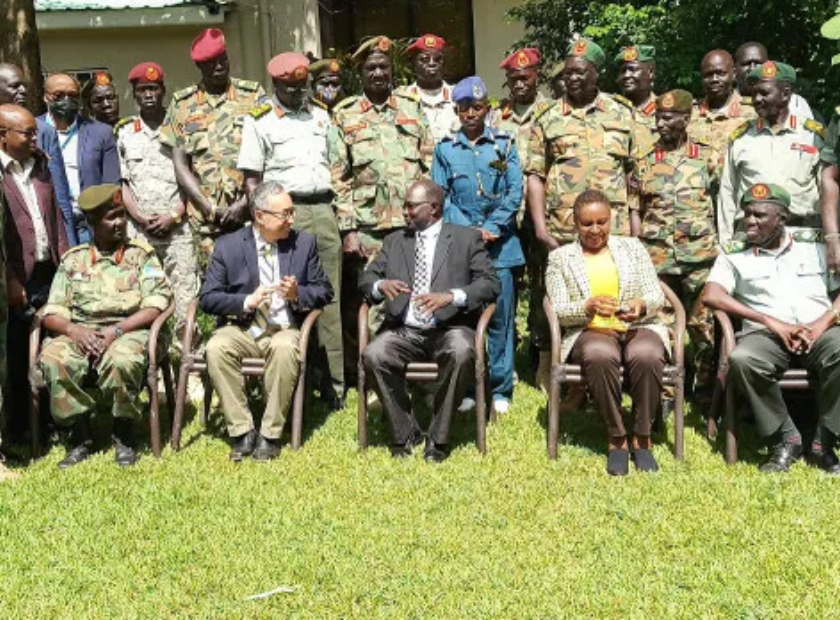 When civil war erupted in South Sudan, women and children bore the brunt of the toll. Tens of thousands of children’s education was disrupted as they fled for their lives. Many children were separated from their parents and recruited into armed forces and groups.

Following the 2018 peace agreement, the world’s youngest country is embarking on a slow but steady road to recovery.

Protecting children’s rights is a critical aspect on which the South Sudanese government and the United Nations Mission in South Sudan (UNMISS) are collaborating as part of the country’s efforts to establish itself as a true democracy with a spotless human rights record.

The signing of the comprehensive action plan to end and prevent all grave violations against children by all parties to the conflict in February 2020 was a significant step forward.

Since then, UNMISS, UNICEF, and the government have launched nationwide awareness-raising and capacity-building campaign for all stakeholders.

The workshop’s main goal is to educate participants on the six grave violations against children, as well as their collective responsibility in ensuring that such abuses do not occur under their command.

“This is a very special day for me because it is fundamental to the work we do together with UNMISS to ensure that all efforts are made to implement the comprehensive action plan,” said Hamida Lasseko, UNICEF’s Country Representative in South Sudan.

“South Sudan has signed and is observing the Convention on the Rights of the Child, so this is extremely important for this nation’s children,” she added.

Guang Cong, UNMISS’s Deputy Special Representative-Political, agreed with Ms. Lasseko. “Your presence today strongly signifies the commitment of the Government of South Sudan and the parties to the conflict to protecting children in armed conflict,” he said, adding that the presence of high-ranking military officers also sent a clear message of national ownership on child protection concerns, as the primary onus of protecting all citizens, including children, rests with the government.

When it comes to such advocacy, the long-term goal is to protect and prevent the occurrence of grave violations against children perpetrated by armed forces and groups. This would ensure that South Sudanese armed groups are finally removed from the so-called “list of shame.” The list in question is part of the UN Secretary-report General’s on the situation of children in armed conflict, and it includes national armies and other military groups that have been found to have committed one or more of the six grave violations.

These include the recruitment and use of children, the killing and maiming of children, sexual violence, attacks on schools and hospitals, kidnappings, and the denial of humanitarian access to children in need.

Some progress has already been made in this direction: South Sudan’s People Defense Force and the main opposition force have been moved from Section A to Section B of the Secretary-annual General’s report for adopting the comprehensive action plan to stamp out violations of these children’s rights, in recognition of the country’s efforts to implement the action plan and commit to ending grave child rights violations.

However, much more needs to be done, as Ayuen Alier Jongroor, Chairperson of the Disarmament, Demobilization, and Reintegration Commission, pointed out eloquently.

“South Sudanese children, our children, have suffered greatly. They require all the assistance they can get in order to complete their education and forge a bright future for themselves. We are obligated to do everything in our power to make this a reality,” he stated. 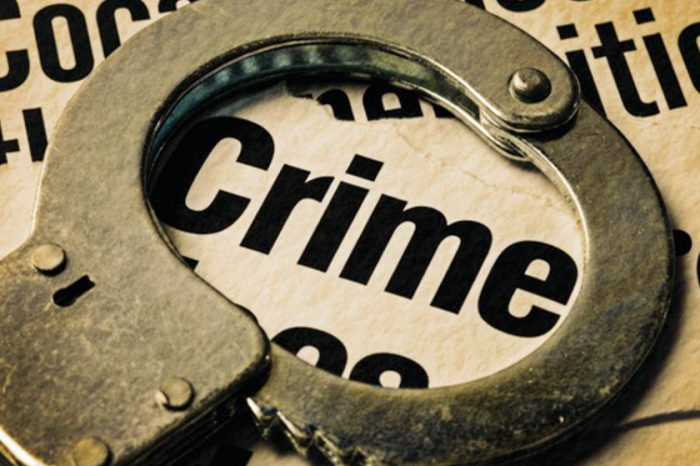 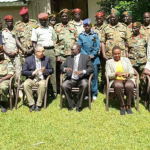