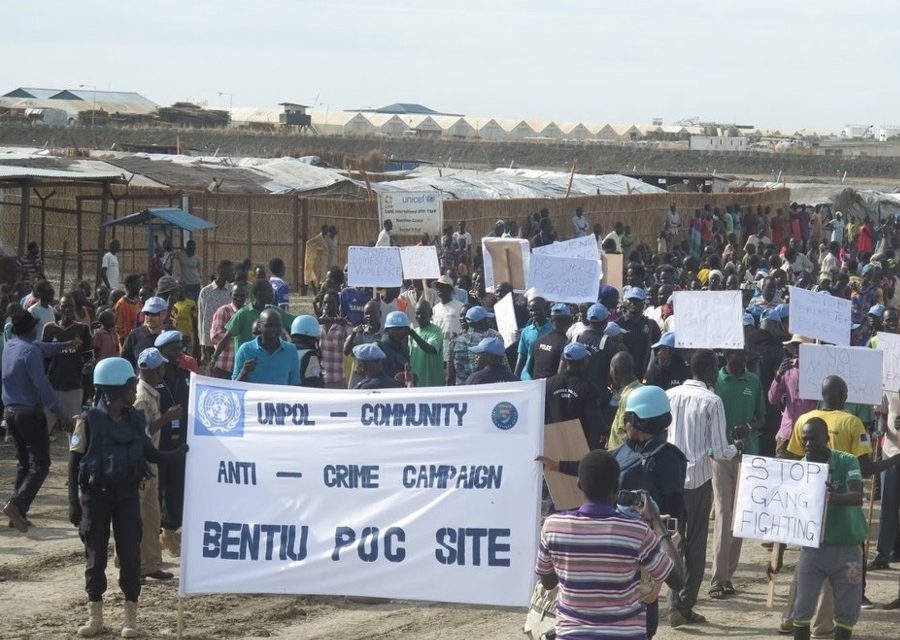 The United Nations Mission in South Sudan (UNMISS) has officially handed over the Bentiu protection of the civilian site in Unity state to the State government.

The Bentiu Protection of Civilian (POC) site was established in December 2013. As of October 2020, 131,268 individuals (30,968 households) are biometrically registered as active beneficiaries in the site representing a decrease by 33,947 individuals since January 2020 due to deactivations of registrations following three consecutive no-shows at food distributions.

As per October 2020 population count findings, the Bentiu PoC site’s population stands at 97,321 individuals (15,080 households) in 11,529 inhabited shelters (on average 9 individuals per shelter).

The move means the government is now in charge of the security and the protection of the IDPs in the camp that was under UNMISS since 2013.

The Head of UNMISS Field Office in Bentiu, Hiroko Hirahara says UN police will work closely with the state government and build the capacity of the joint police in the State. 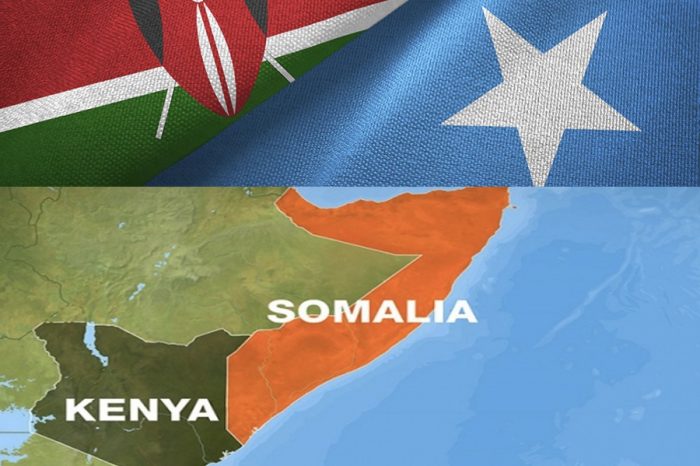 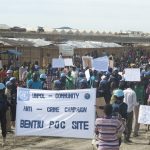