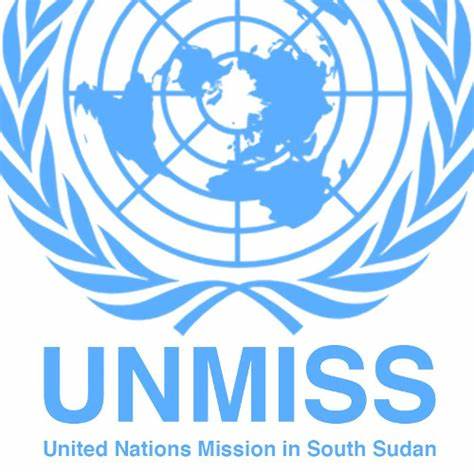 The United Nations Mission in South Sudan (UNMISS) has begun work on a 300-kilometer highway connecting the Jonglei and Greater Pibor administrative districts.

Engineers from South Korea operating with the UN Peacekeeping Mission in South Sudan have began rebuilding a roughly 308-kilometer section of road between Jonglei and the Greater Pibor Administrative Area, according to a press release from UNMISS.

The country’s climate hasn’t helped the process of rebuilding in the aftermath of a peace deal, citing that heavy floods frequently leave roads impassable during the long rainy season, freezing travel, trade, and peace efforts. Still, international partners such as the United Nations Mission in South Sudan (UNMISS) have extended a helping hand as part of its mandate to protect civilians and build peace.

“South Korean engineers assisting with the UN Peacekeeping mission have just begun fixing a roughly 308-kilometer section between Jonglei and the Greater Pibor Administrative Area.” “The more individuals who can get together, communicate, and learn about one another, the better the possibilities of lasting peace,” it stated.

According to UNMISS, the benefits of this massive project include providing access to services, promoting commerce across localities, lowering the cost of items on the market, generating employment, and contributing to economic progress.

“Through roads, individuals from various groups may create trust with one another, which reduces conflict.” “Peace arises when people interact,” it said clearly.

“We have a mission to protect civilians, and social integration is critical.” “The more individuals who can gather, communicate, and learn about one another, the better the possibilities of lasting peace,” he said.

He stated that the road’s completion is expected in three months, with the final route connecting Anyidi in Bor, Jonglei, with Gumuruk, Pibor, and Likwangulei counties in the Greater Pibor Administrative Area. 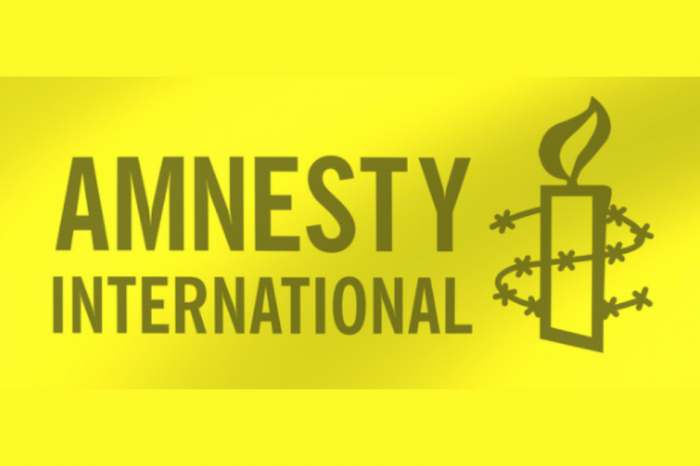 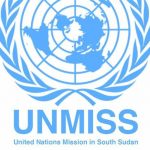