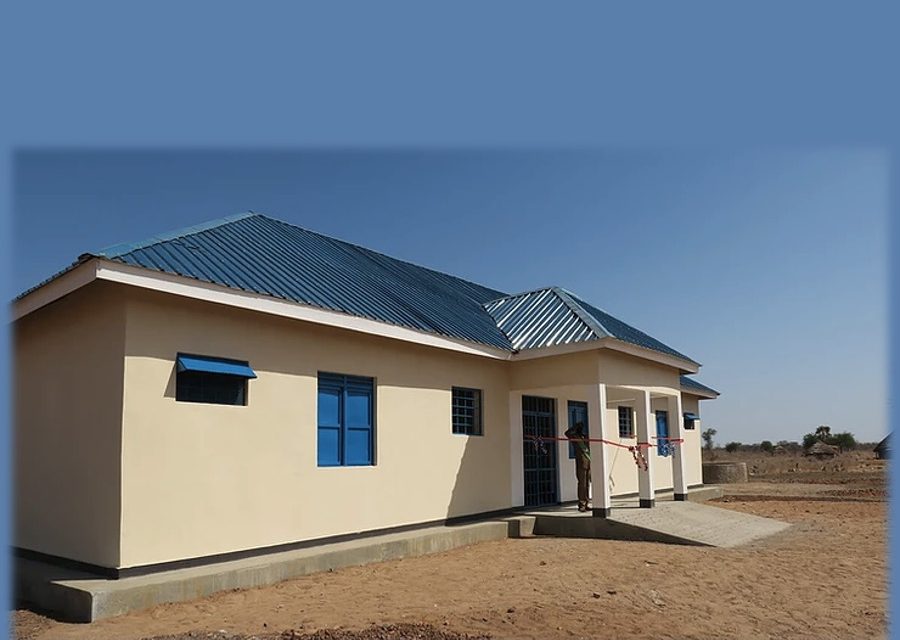 Until the construction of the new building, the prison reportedly mainly consisted of grass huts, which could house a maximum of 50 inmates. Despite this, the number of prisoners currently exceeds 175, leaving many exposed to the elements for weeks on end.

The new prison has been constructed according to the United Nations’ standards for holding persons in custody. It is large, well ventilated, and affords prisoners adequate privacy.

The new block seen from the outside in Aweil East county.

‘When I toured the building and saw the way it’s designed, I was immensely relieved. All cell blocks have self-contained toilets, and we now have separate prison wings for male and female offenders. This is a massive step forward in enabling us, as prison officers, to treat inmates humanely and uphold their dignity’, commented Aweil East county commissioner Kiir Yor.

The newly constructed building took only three months to complete at a cost of $50,000 USD.

A look inside the new facility, complete with adequate prisoner segregation.

The project was overseen by local partner Pan Aweil Developments. Despite the quick and effective completion, it was nonetheless a challenge.

‘COVID-19 proved to be a spanner in the works; we had to make sure construction workers were safe, masked and physically distanced. Buying masks increased the cost while we had to reduce our labour force to comply with the pandemic mitigation measures. This slowed us down’, said William Kolong, executive director of the implementing partner organization. 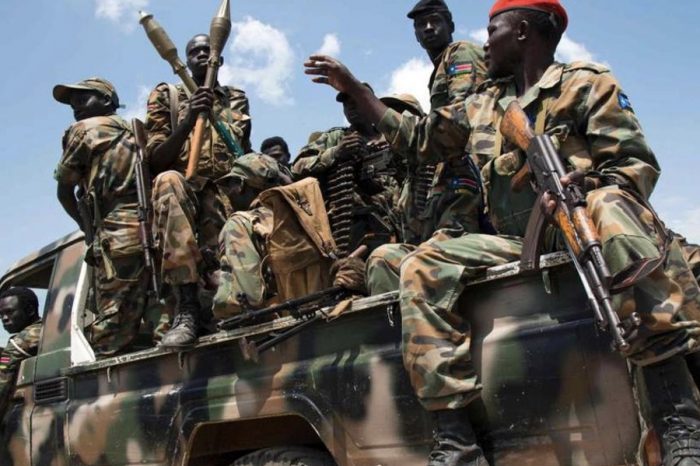 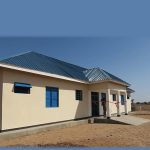