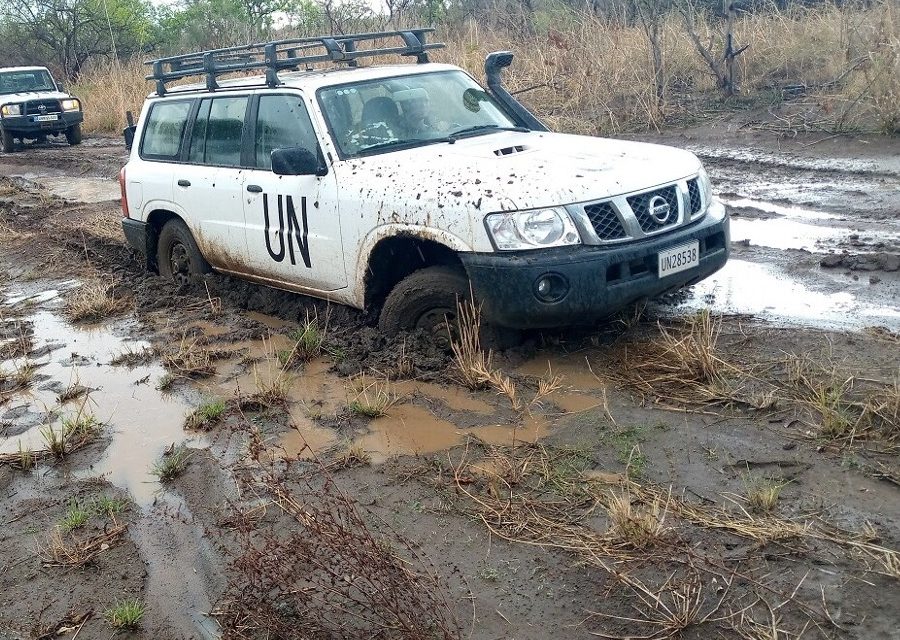 20 United Nations Mine Action Service (UNMAS) workers were rescued by Rwandan peacekeepers and United Nations Mission Observers from UNMISS, after being ambushed in Longiro, an area some 58 kilometres north of Torit, Eastern Equatoria. They were part of a team from G4S Global contracted by UNMAS.

“We found them shaken and terrified; some of them had suffered injuries from the attack. They told us they had not slept for five days and were relieved to see us,” stated Major Aime Uwimana, commanding officer of the Rwandan troops.

The UNMAS team were returning from Torit with food and cash supplies for a sister team in Longiro when they were surrounded by some 30 gunmen at a roadblock between Loronyo and Longiro.

“They pointed their guns at us and forced our drivers to stop. They then ordered us to get down from our vehicles and sit on the ground,” said John Mowej, one of the survivors. “Moments later, they fired shots into the air, and we were told to lie face down on the ground,” he continued.

The assailants injured a few UNMAS workers and stole cash and food provisions before releasing them with their vehicles later the same day.

“Once they took all our cash and supplies, they told us to re-enter our vehicles and threatened to shoot us if we disobeyed their orders,” revealed John Maguy, another victim. “However, we heard a gunshot as soon as we were inside our cars. We all thought that one of us had been killed; it was much later that we realized we were all, thankfully, alive,” he added.

The UNMAS team was able to join colleagues at a camp 13 kilometers away, where they waited for UNMISS support to arrive. “Till then, they survived on food and other assistance provided by nearby local communities because they were left with very little,” added Lieutenant Colonel Reuben Klutse, a UN Military Observer.

Meanwhile, other members of their team cancelled plans to join them from Torit and focused on their safety.

“We immediately stopped all mine clearance operations in the area because it was no longer safe. Our focus was to ensure our team members were secure,” said Eric Compion, the contracted team leader on site.

Tensions here have been high since last year, when the two neighbouring communities of Loronyo and Longiro began suspecting each other of cattle raids.

“As UNMISS peacekeepers, we’ve been monitoring existing tensions in the area and were ready to quell any potential violence during the rescue, since there has been a spate of recurring armed ambushes on these roads earlier,” stated Major Uwimana.

“We coordinated extensively with stakeholders, including the Joint Verification and Monitoring Mechanism, and deployed the minute we received the information,” added Lieutenant Klutse.

Rescuing the personnel was not without its own difficulties. The roads had been damaged by recent rains and the rescue team was almost ambushed itself.  “While returning to Torit, we spotted an attempted armed ambush on our own convoy around Loronyo,” states Major Uwimana.

“Thankfully, the timely action of my team defused the situation, and we were able to make sure that the UNMAS team returned safely.” 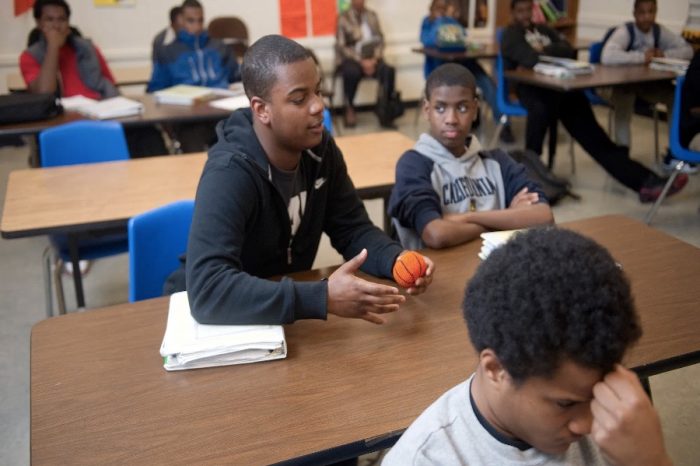 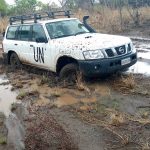