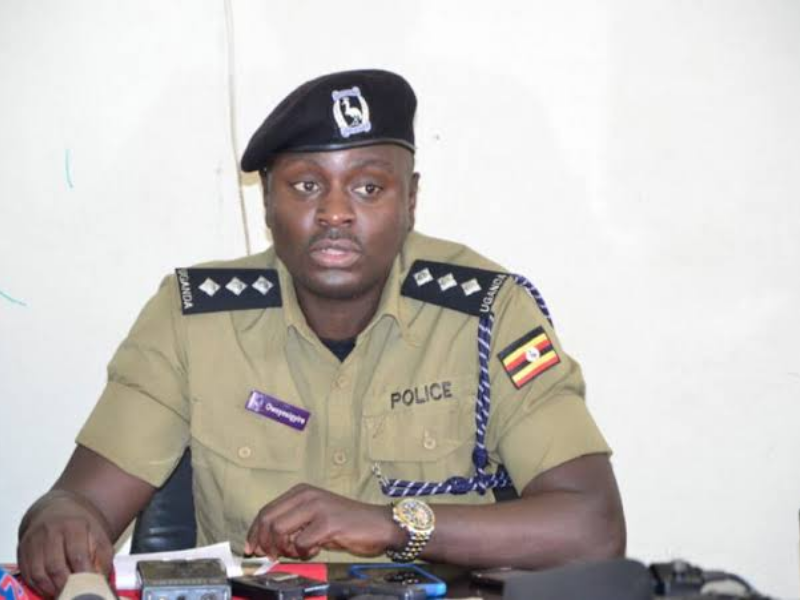 The car of the senior UNRA human resource manager, which had gone stolen, has been found while the search for his assailants continues.

Rashid Kamoga Kaaluuma, 52, was reportedly killed before his corpse was left on Thursday last week at Doctor’s Hospital in Seguku, along the Kampala-Entebbe Road.

According to police, the deceased’s car, a Mitshubishi Challenger with the registration number UAP893B, was discovered in a washing bay in Buddo, Wakiso district.

During questioning, the proprietor of the washing bay informed police that the vehicle was left in the hands of the owner before he boarded a waiting little automobile on Thursday evening.

According to Kampala Metropolitan Deputy Police spokesman Luke Owoyesigyire, they are currently studying CCTV video received from Doctor’s Hospital in order to identify the accused culprits.

Those who dropped him off at the hospital allegedly left his phones and wallet, which had his identification card, which hospital officials used to call his family.

The police also took testimony from the physicians on duty and the personnel at the washing station.

It is unclear, however, what happened between the time Kulima was picked up from the laundry area and the time he was left off at the hospital close to his house.

Mulago Hospital’s post-mortem examination report revealed that he had a clogged blood vessel. According to experts, this is mainly caused by a buildup of fatty material called plaque on the inside walls of the arteries. This may restrict blood flow or, in certain cases, completely stop it.

Kamoga was put to rest on Friday at his ancestral home in Kisaasi, Kawempe Division, surrounded by relatives and friends in tears. 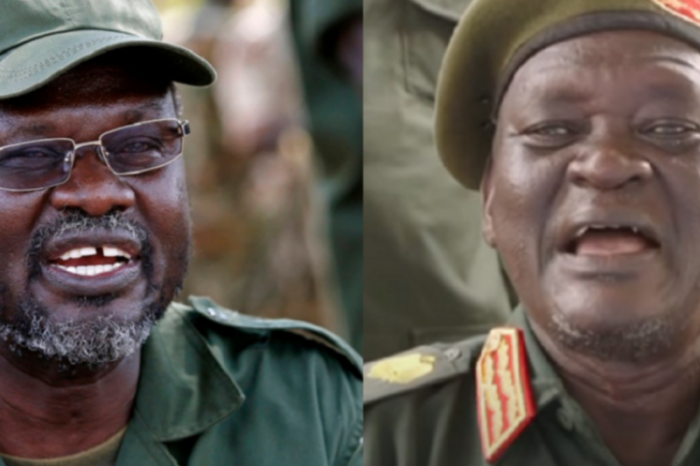 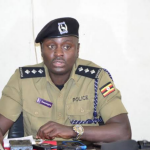