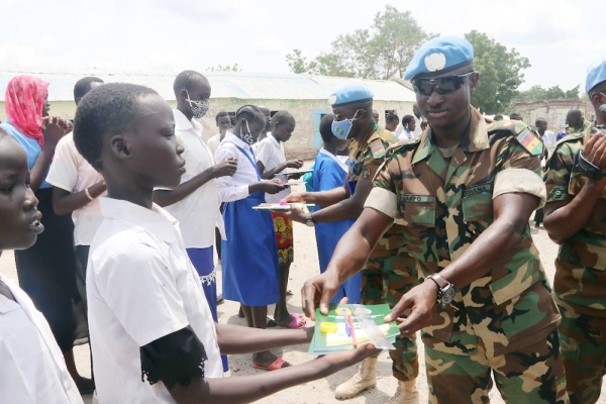 The UN Security Council (UNSC) will hold an open briefing on the UN Mission in South Sudan (UNMISS), which will celebrate next month the tenth anniversary of independence, to review obstacles to the peace deal and the slow and selective implementation of the revitalized deal on resolving the conflict nationwide.

The political and security situation in the country is likely to be discussed at Monday’s meeting and the Special Representative and Head of UNMISS Nicholas Haysom, may welcome the reconstitution of the Transitional National Legislative Assembly (TNLA) and call for its activation.

The slow implementation of the agreement contributes to creating a state of uncertainty about the peace process, while the human rights, food security and poor economic conditions in the country continue to deteriorate and negatively affect civilians.

Haysom may underline during his briefing the urgent need to implement key outstanding provisions, including the training and deployment of the necessary unified forces.

At a press conference held earlier this month in Juba, Haysom expressed his solid commitment to supporting the peace process.

The mission’s priorities are to provide technical assistance to build the capacity of local institutions, reform the security and justice sectors, strengthen vital elements such as drafting a constitution and holding fair elections, he said.

A workshop held last month on the first permanent constitution-making process and the preparations for the elections facilitated the work of Resolution 2567, which extended last March the mandate of the UNMISS for one year.

Haysom indicated that the mission is reorganizing its military peacekeeping forces and it will deploy forces in places of conflict to protect people.

Regarding the humanitarian situation, Haysom might mention in his briefing that South Sudan is facing the highest levels of food insecurity and malnutrition since its independence.

Approximately 7.2 million people, or 60 percent of the population, face high levels of food insecurity between April and July, according to the secretary-general’s report.

Violence in Pibor county affected tens of thousands of people, as homes and humanitarian facilities were looted and burned, while over 20,000 people were temporarily displaced, the report indicated.

Resolution 2567 provided a strategic direction for the UNMISS by including a new paragraph deciding that the mission would present a three-year strategic vision to prevent a return to civil war, build lasting peace, and support elections. 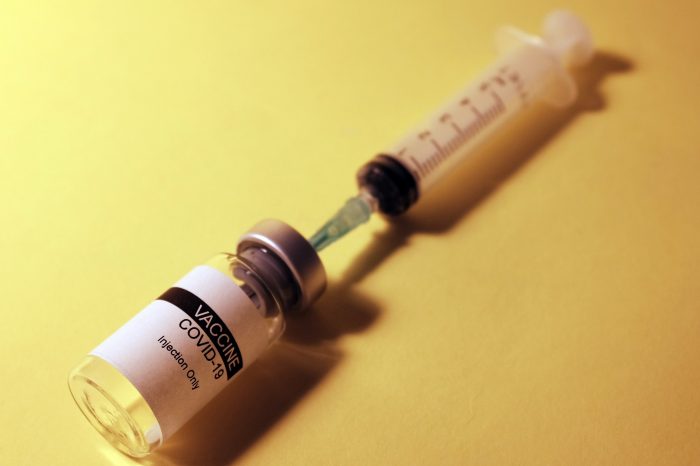 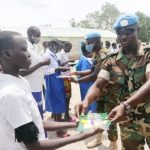