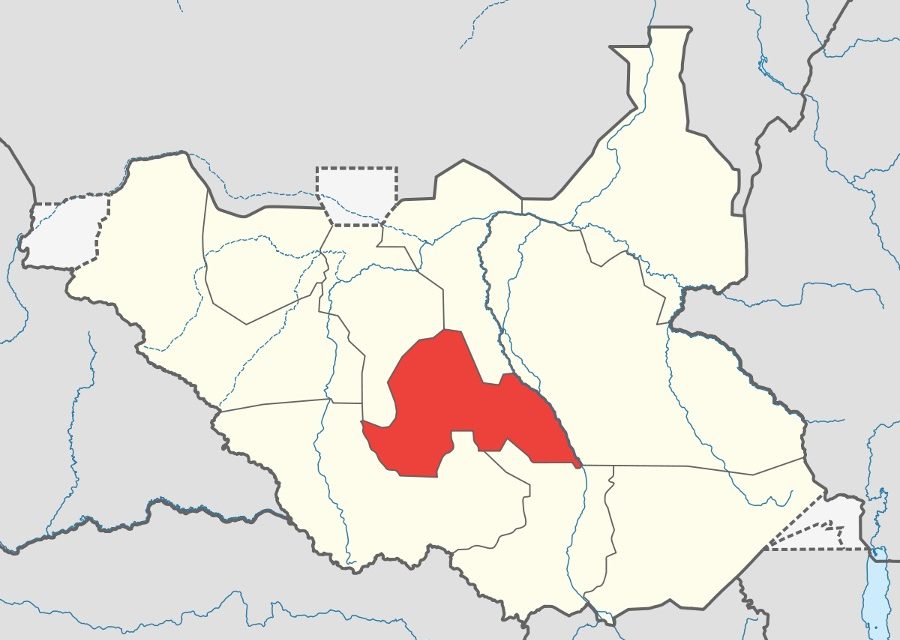 An unspecified number of people have been confirmed dead in a fresh fight in Cuibet County of Lakes State, a senior government official reported this morning.

Lakes State’s Minister of Youth, Culture and Sports Willian Koji, who doubles up as acting minister of information said security forces were being mobilised to restore peace in the county.

“The fight started yesterday and continued this morning. The report we received is that more than five people are dead.[Currently], the police officers are being organised so that we know exactly how many are killed and are injured,” Koji told the media on phone this morning.

The clashes started when a stolen bull was found and claimed by the owner, resulting in death of two people, and later spread and involved two sections within Pagor Payam.

Lakes State has been witnessing increased wave of revenge attacks, clashes over scarce sources of pastures and water; and cattle raiding over the past months.

Over the weekend, at least 23 people were reported dead in an intercommunal fight with dozen others wounded in Rumbek East County, police reported.

According to Rumbek East Member of Parliament, Dharuai Mabor Teny, the situation in the area has been tensed over the past few days. Teny said locals are living in fear after the attacks that were triggered by animal thefts, fight over pasture and retaliation.

He, however, called on the national government to put tough security measures to curb the deadly clashes in the community.

Lakes’ State has been marred by communal wars since 2002 ranging from cattle rustling to fights over resources.

He was speaking to the media at the parliament premises in Juba on Wednesday. 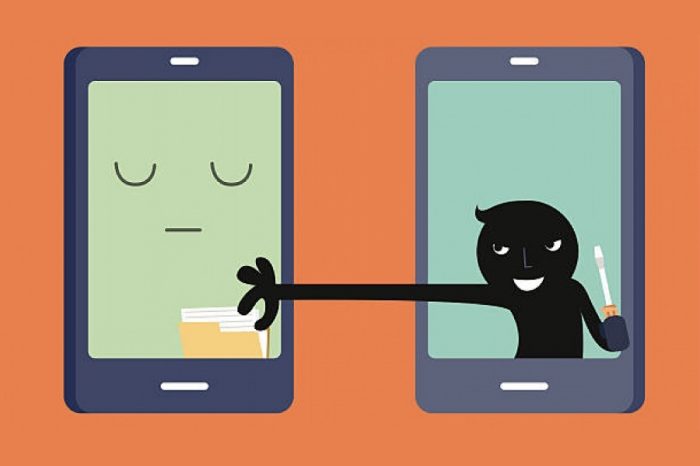 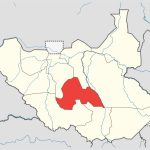