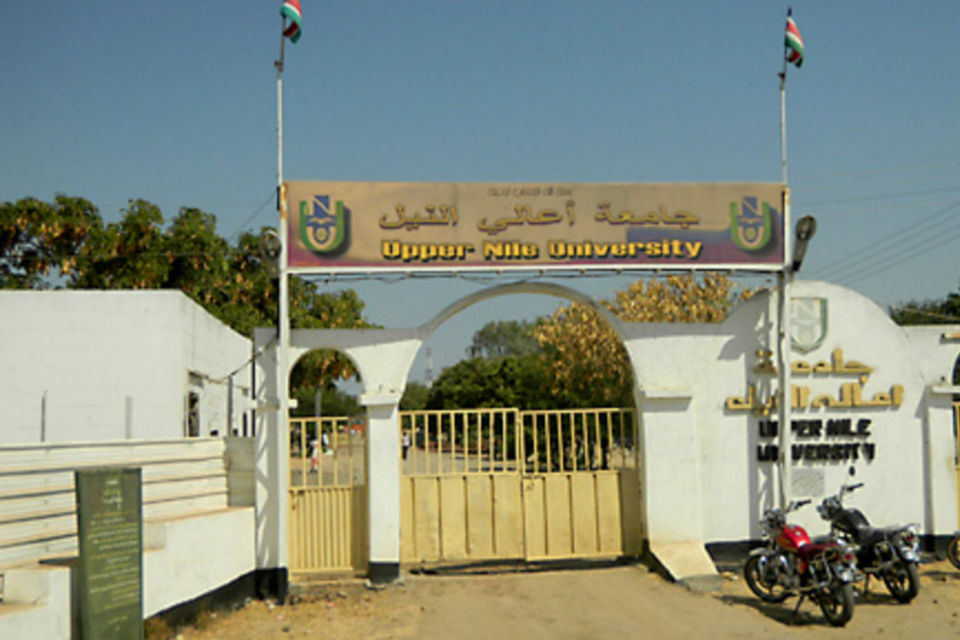 Upper Nile University staff have continued with their peaceful strikes as the institution remains closed.

The University administration laid down their tools in early January in protest of their 9 months unpaid arrears by the government.

In a notice addressed to the public in early January, the administration threatened to remain closed until their salaries are paid by the government.

The sum of the money is believed to amount to 9B south Sudanese pounds (a sum NCMP can’t independently verify).

Upper Nile University resumed lectures for final year students in late December 2020 after spending the entire year closed because of the COVID-19 pandemic.

Speaking to NCMP, a fifth-year medical student (who refused to be named out of fear) said that they feel sad because they’re unable to learn as the government continues to default payment of salaries.

“We feel really sad because we’re not learning. Time’s going and nothing concrete has been done in the last 2 years”, he said,” I can’t blame the staff very much because the situation is really tough on them. The government should bail them out”, added the stranded student.

South Sudan government has failed to pay its public universities their salaries for the last nine months as the university staff are starving with their families while the top government officials continue to swim in a luxurious lifestyle.

Currently, Bar El Ghazel University (Wau) remains closed as the entire administration are on strike too.

University of Juba remains the only functioning higher education institution in the country- the main reason being, they’re led by an industrious Vice-Chancellor Prof Jon Akec, who in November shut down the University, in a bid to force the students to clear fees- a decision that’s helped to keep the University afloat.

It remains to be seen if the country’s top public university joins the queue of striking universities as the government drags its feet to clear the arrears. 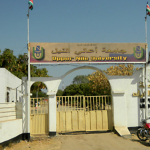