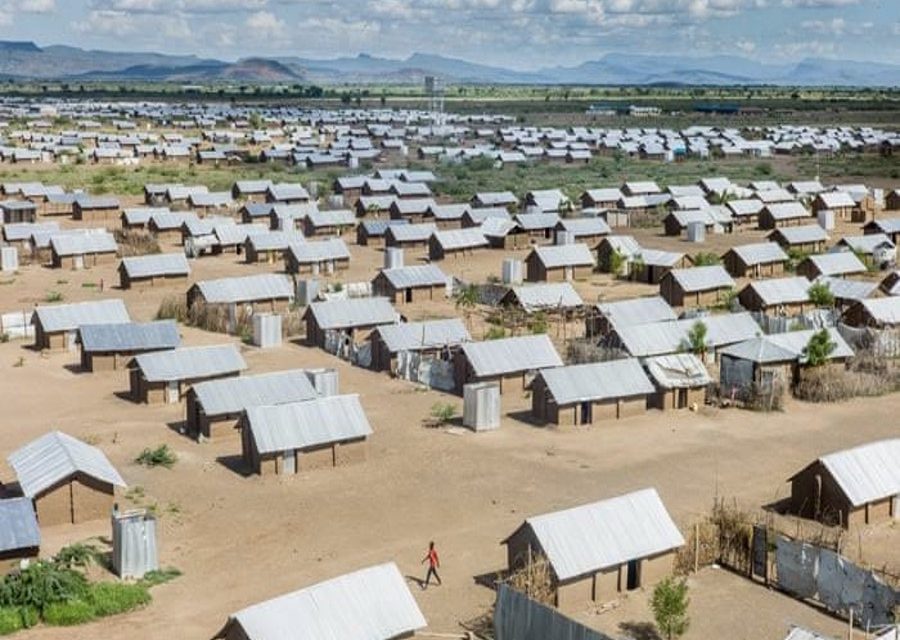 The US has raised concerns over the government’s plan to close the Dadaab and Kakuma refugee camps.

Through United States Secretary of State Anthony Blinken, President Joe Biden’s administration on Thursday inquired on the matter of the closure of two camps.

Biden’s administration sought to know the state of repatriation of the refugees to their respective countries of origin.

This followed a meeting between Foreign Affairs PS Macharia Kamau and Derek Chollet who is the Senior Policy Advisor to United States Secretary of State Anthony Blinken.

PS Macharia in his response, however, noted that the closure of the two camps has been a longstanding policy matter since 2016.

The inquiry comes even as the Interior CS Fred Matiangi and his Foreign Affairs counterpart Raychelle Omamo held a meeting with 25 development partner missions in Nairobi over the issue.

The partners included the UN, World Bank, and IMF representatives.

On Tuesday Matiang’i gave the directive to close the two camps when he met with a delegation from UNHCR representative to Kenya Fadhilaa Addala in his office.

The CS while citing security concerns, gave the UN agency an ultimatum of 14 days to provide a clear road map on the closure.

The Government team has scheduled another meeting with diplomats from Rwanda, Burundi, Uganda, and South Sudan this Friday to regularize the repatriation of their nationals from the camps.

Apart from the terror issue, the government team said Kenya’s efforts to have the have war-torn areas where Al Shabaab operates in Somalia to be labelled as terrorist organizations have been hindered continuously.

It comes at a time when there is an ongoing maritime case with Somalia in which Kenya has accused the International Court of Justice of failure to honour its request to have the new team of lawyers prepares sufficiently for the case.

The two camps are approximated to be hosting over 500,000 families.

The number of refugees from Somalia is over 274,000 which is the largest compared to those from South Sudan, the Democratic Republic of Congo, Ethiopia, Rwanda, and Uganda amongst other neighbouring countries.

It will be the third time Kenya is reviving the push to close down the refugee camps.

A similar attempt was made in 2019 following the dusitD2 complex terror attack in Nairobi in which 21 people were killed.

This is after it emerged one of the five men who attacked dusitD2 came to Kenya through Dagahaley Refugee Camp in the larger Dadaab.

Police investigations showed the unidentified suspect posed as a refugee before he was facilitated and brought to Nairobi to execute the attack.

In 2016, the Government ordered the closure of Dadaab Refugee Camp. 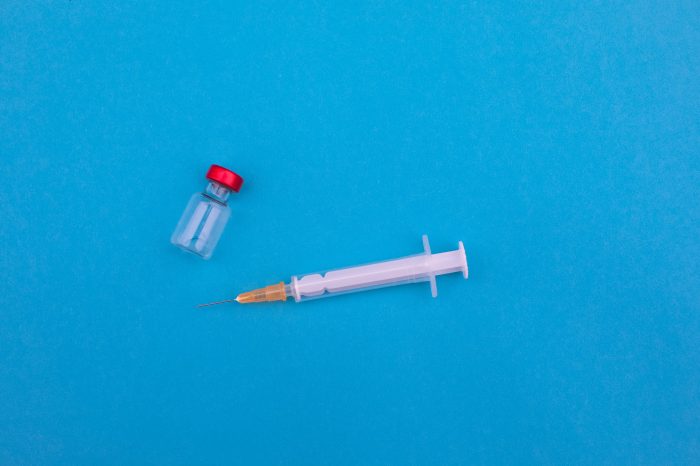 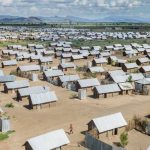