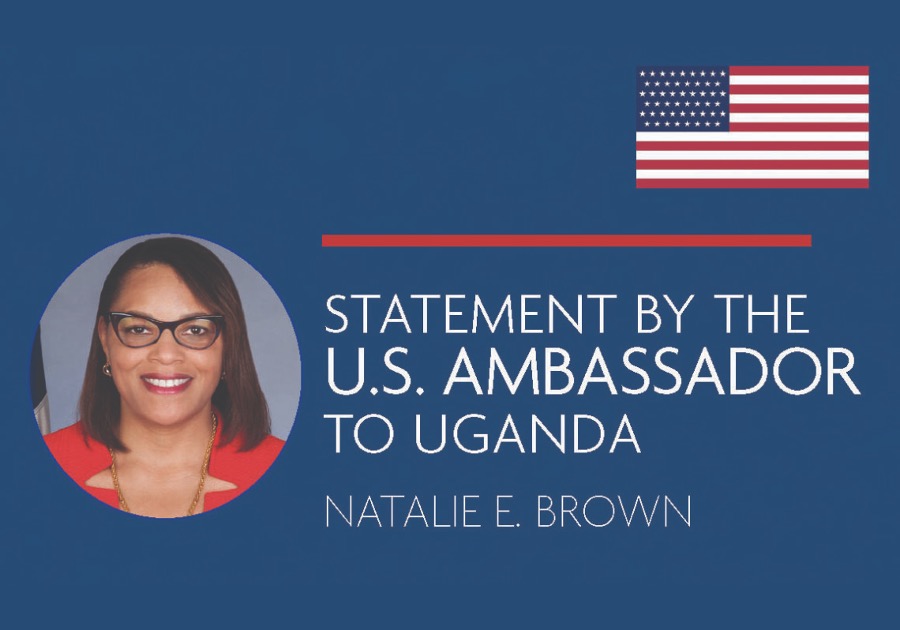 The American Embassy in Kampala has asked American nationals living in Uganda to stay cautious ahead of President Museveni’s inauguration scheduled for Wednesday next week.

“The 2021 Ugandan presidential inauguration is scheduled for Wednesday, May 12, 2021 at the Kololo Independence Grounds in Kampala. U.S. citizens in Uganda should heighten awareness and caution during this period,” reads part of the statement released on Friday.

According to the Embassy, the Ugandan Presidential Inauguration is a political activity that may attract large numbers of participants and increase risks of but not limited to violence, crime and Covid-19 transmission.

“This type of gathering may increase the risk of violence, crime, significant traffic disruptions, and COVID-19 transmission.”

The statement also pointed out that clashes at such a gathering and outbreaks of violence have occurred before, during, and after in the past presidential swearing-in ceremonies and similar political events in Uganda.

“Police routinely use force, including tear gas, rubber bullets, and live ammunition to disperse such protests,” the statement indicates.

The Embassy further stated that demonstrations throughout Uganda have been known to escalate into violence thus cautioned its citizens on safety.

“U.S. citizens should avoid demonstrations and crowds as well as take proper precautions against the spread of COVID-19 and are reminded to review the U.S. Department of State’s Level 3 Travel Advisory and country information page for Uganda,” the Embassy said.

The embassy also encouraged its citizens to monitor local media and U.S. Embassy Facebook and Twitter pages for updates; “be prepared to adjust your plans, have travel documents and identification up to date and easily accessible, notify friends and family of your safety, stock up on food items and necessities.”

However, Uganda Police on Monday confirmed that it is fully prepared and has also strengthened border security to secure the swearing-in ceremony of President-elect, Yoweri Kaguta Museveni.

Police spokesman Fred Enanga said the ceremony will successfully take place, bringing Uganda to the climax of the 2021 general elections.

“We want to inform the public that we are confident that the events will proceed in a very secure manner because it is an activity that we had planned for in a security master plan of policing the 2021 general elections. We have contingencies, counter intelligence against any threats surrounding the general elections,” he said.

Adding: “At this stage, we want to inform the public that there are no threats directed towards the swearing-in ceremony, although we do anticipate, as security agencies, disruptive activities from the disgruntled politicians and supporters who may want to disrupt the process through the use of petrol bombs at motorists, burning tires, wanting to block roads among others.” 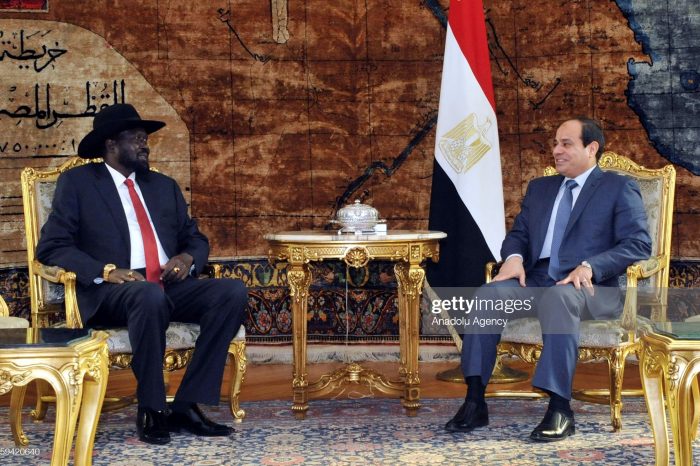 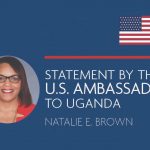