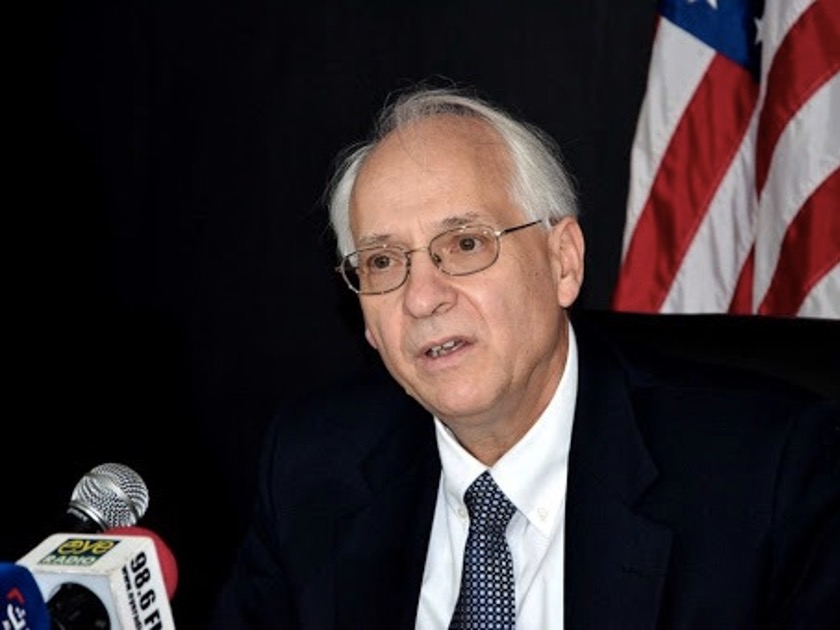 The US Special Envoy to Sudan and South Sudan, Donald Booth, has called on the leaders of the armed Sudanese opposition movements to withdraw their fighters from Libya, insisting “Now that they are in the government, they cannot play both sides.”

Talking to the London-based Asharq Al-Awsat newspaper, Booth said that the US is aware of the elements, particularly some of the Sudan revolutionary groups in Libya.

“The concern in Libya has been not just with Sudanese fighters but with all foreign fighters, and who were supposed to leave by last October.” the US official said.

Booth underscored he made it clear to the leaders of these armed groups they cannot be government officials and yet have some of their fighters there (Libya).

The US envoy confirmed that this issue would remain a focus for his country, indicating that many Sudanese fighters have already returned. 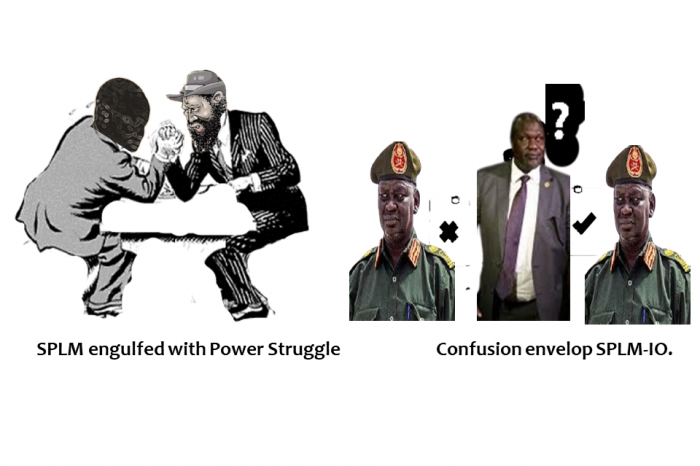 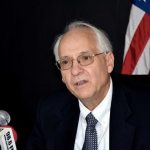