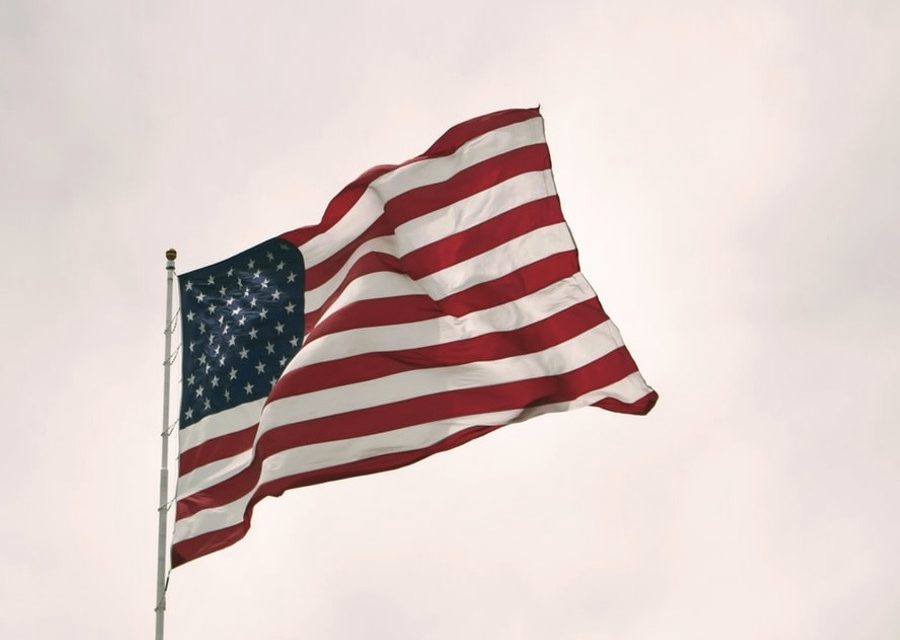 US President Joseph R. Biden Jr on Monday extended the national emergency declared on South Sudan in April 2014, saying the situation continues to pose an unusual and extraordinary threat to the national security of the United States.

“The situation in and in relation to South Sudan continues to pose an unusual and extraordinary threat to the national security and foreign policy of the United States. For this reason, the national emergency declared on April 3, 2014, must continue in effect beyond April 3, 2021. Therefore, in accordance with section 202(d) of the National Emergencies Act (50 U.S.C. 1622(d)), I am continuing for 1 year the national emergency declared in Executive Order 13664,” a White House statement said.

The emergency was first declared by former President Barrack Obama in 2014, a few months after civil war erupted in South Sudan in 2013, and has been extended several times.

On April 3, 2014, by Executive Order 13664, then-President Obama declared a national emergency pursuant to the International Emergency Economic Powers Act (50 U.S.C. 1701-1706) to deal with the unusual and extraordinary threat to the national security and foreign policy of the United States constituted by the situation in and in relation to South Sudan.

The emergency declaration, the statement said, follows activities that threaten the peace, security, or stability of South Sudan and the surrounding region, including widespread violence and atrocities, human rights abuses, recruitment and use of child soldiers, attacks on peacekeepers, and obstruction of humanitarian works.

The South Sudanese government is yet to react to the US statement. 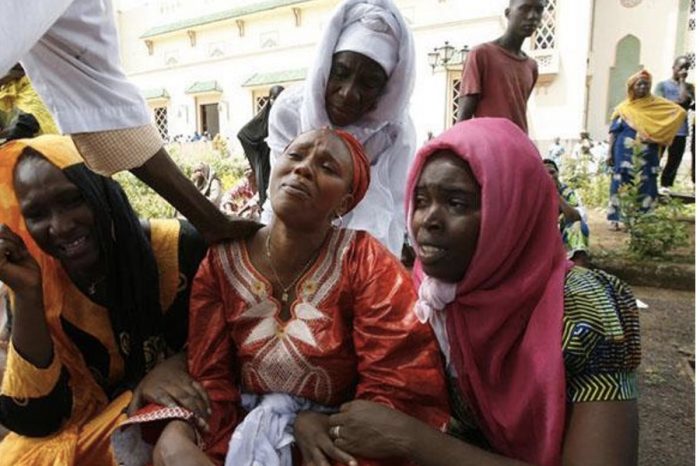 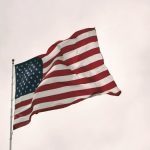