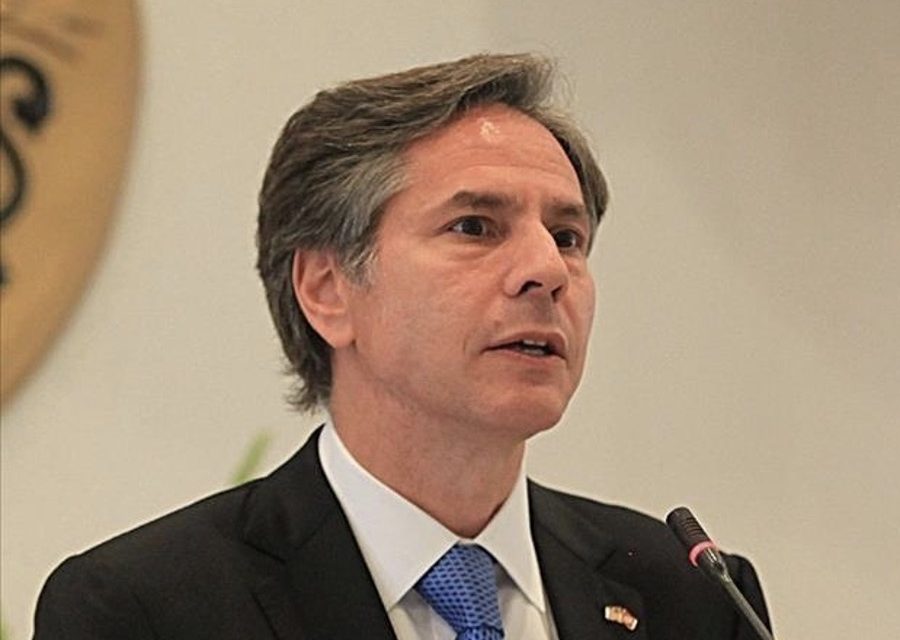 The US imposed visa restrictions on Uganda government officials on Friday over “undermining democracy” during the recent electoral process.

“Today I am announcing visa restrictions on those believed to be responsible for, or complicit in, undermining the democratic process in Uganda, including during the country’s January 14 general elections and the campaign period that preceded it,” Secretary of State Antony Blinken said in a statement.

Blinken said the government’s actions represent a downward trajectory for democracy and respect for human rights, and opposition candidates were routinely harassed, arrested, and held illegally without charge.

“Ugandan security forces were responsible for the deaths and injuries of dozens of innocent bystanders and opposition supporters, as well as violence against journalists that occurred before, during, and after the elections,” said the top diplomat.

There have been reports of alleged widespread kidnappings and murders of opposition supporters since the Jan. 14 elections which the incumbent President Yoweri Museveni, 76, won with over 58% of the votes against opposition leader Robert Kyagulanyi, popularly known as Bobi Wine, who garnered 34.83%.

Blinken said the limited accreditation for international and local election observers in Uganda has undermined the credibility of elections, adding that those “who were able to observe the process noted widespread irregularities before, during, and after the election.”

“This electoral process was neither free nor fair,” said Blinken. “Nevertheless, we continue to urge all parties to renounce violence and respect freedoms of expression, assembly, and movement.” 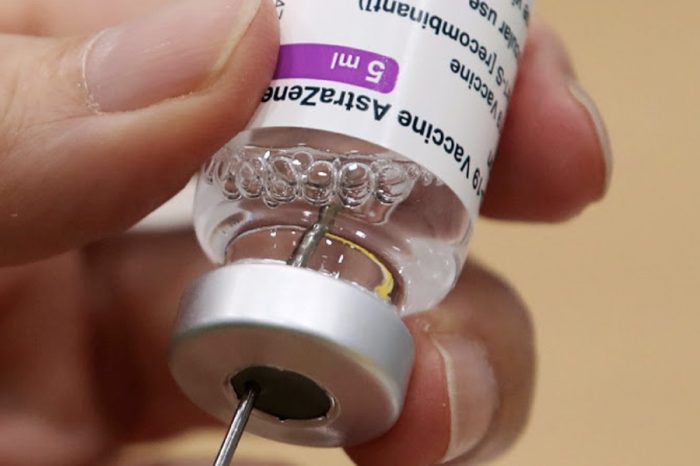 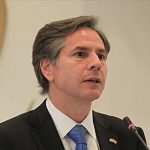