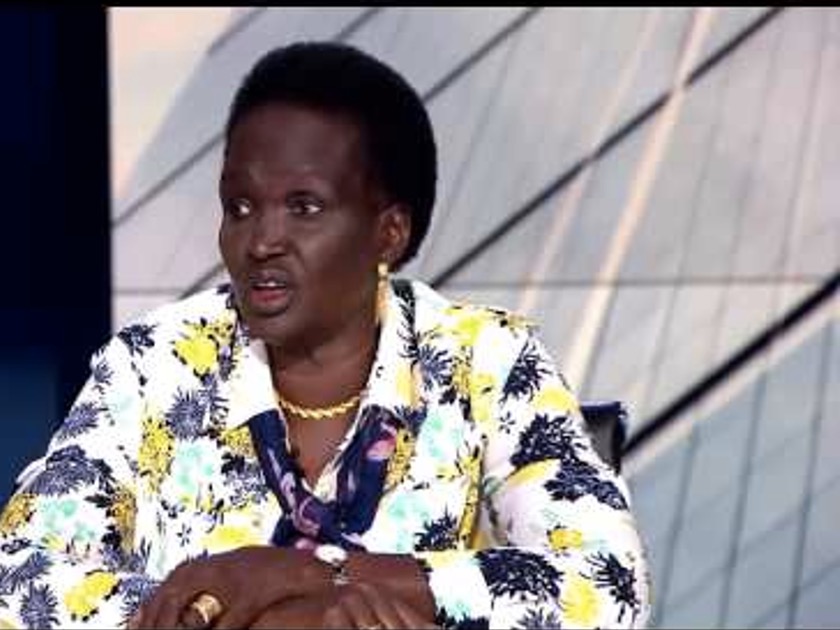 The Vice President for Youth, Gender and Humanitarian Cluster, Rebecca Nyandeng De Mabior has apologized for the actions of the youth against aid workers.

The vice president was in Eastern Equatoria state on Monday to follow up on complaints by youth protesting against what they refer to as ‘biased recruitment’ by NGOs and UN agencies.

Earlier in May there have been different agitations that leads to attacks on NGO and UN agencies accross the country. South Sudanese aid workers and NGO compounds were attacked by youth groups in Renk, Jamjang and Torit (Upper Nile) on May 10; NGO and UN compounds and warehouses were looted in Gumuruk, Pibor (Jonglei) on May 11; and a humanitarian staff was killed in a convoy attack in Budi (Eastern Equatoria) on May 12.

According to Louis Lobong on the 28th of April, 2021, some local youth known as ‘monyomiji’ targeted the staff of an NGO over employment opportunities. The local youth claimed that the NGOs and UN agencies there discriminated against them by recruiting those who come from other states.

Earlier this month, the governor of Eastern Equatoria, Louis Lobong Lojore suspended the work of NGOs in Torit because of the disgruntled youth who were attacking aid agencies and their staff, demanding that their concerns are addressed.

During the vice president visit to the state, she instructed the youth to use the right channels to raise their complaints. 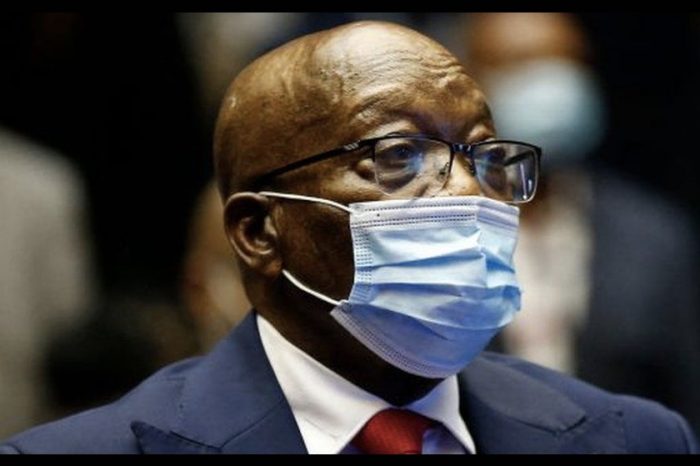 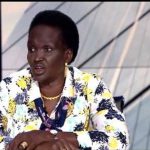