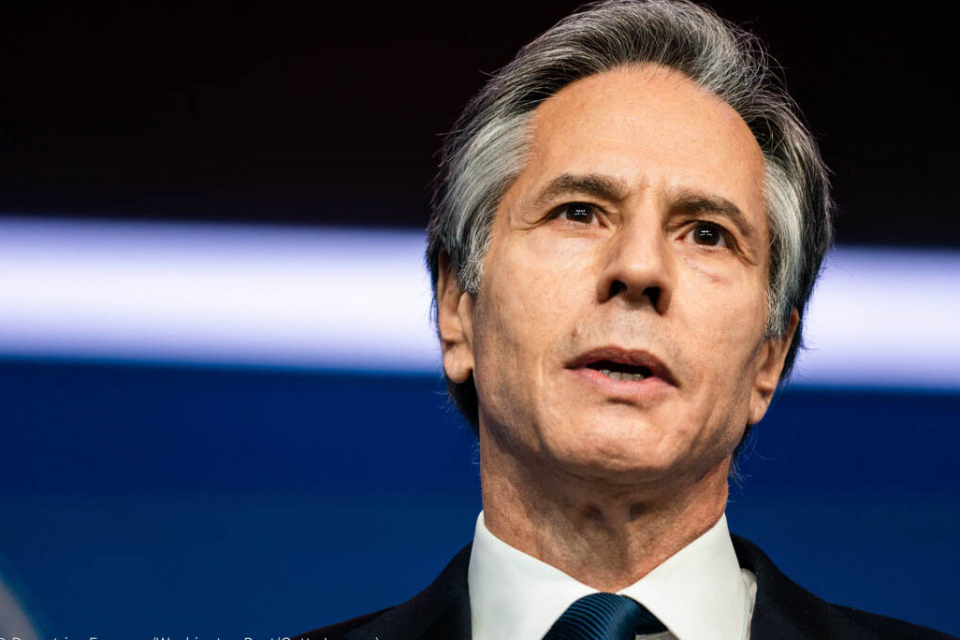 Blinken in the United States is concerned about Ethiopia’s TPLF capture of two strategic towns.
Ethiopia

The Tigray People’s Liberation Front (TPLF) claimed possession of Kombolcha and its airport on Sunday.

The capture of Kombolcha would be a strategic victory for the fighters against Ethiopia’s military and their allies, who are attempting to drive Tigrayans out of the Amhara region.

The US is concerned about news of the TPLF’s seizure of Dessie and Kombolcha. The ongoing violence is exacerbating the severe humanitarian situation in northern Ethiopia.

The sizable town on a key highway around 380 kilometers (235 miles) from Addis Abeba is the TPLF’s farthest south in Amhara since sweeping into the area in July.

A day earlier, it announced the capture of Dessie in Ethiopia’s Amhara region, where tens of thousands of ethnic Amharas had sought safety due to an increase in conflict. This was refuted by the administration.

Nearly a year ago, war broke out between federal troops and the TPLF, which had dominated Ethiopian politics for nearly 30 years before Prime Minister Abiy Ahmed was appointed in 2018.

Thousands of civilians have been murdered in the battle, and over two million people have been forced to evacuate their homes. 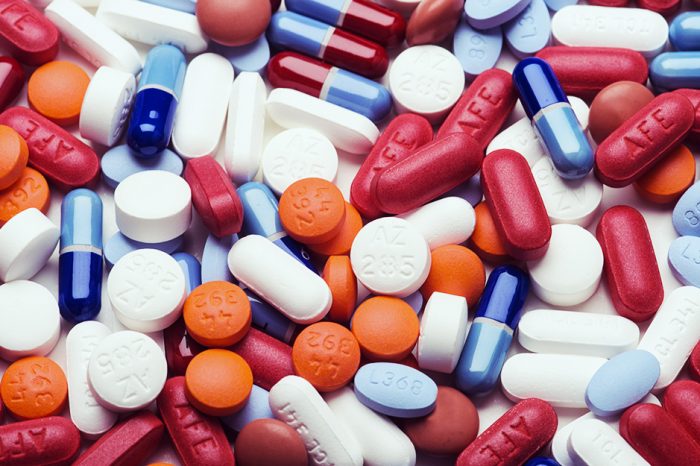 Panyagoor PHCC operating without medications for almost a month 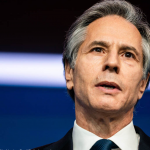