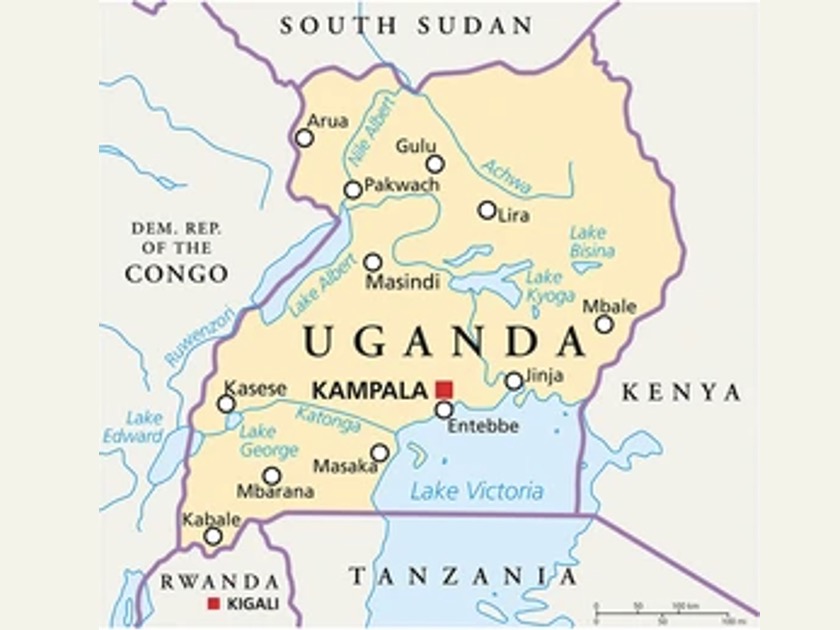 Uganda has all but runs out of Covid-19 vaccines and oxygen as the country grapples with another wave of the pandemic.

Both private and public medical facilities in the capital, Kampala, and in towns across the country – including regional hubs in Entebbe, Jinja, Soroti, Gulu, and Masaka – have reported running out or having acute shortages of AstraZeneca vaccines and oxygen.

Hospitals report they are no longer able to admit patients to intensive care.Several vaccination centres and hospitals across the country have suspended programmes, throwing into doubt efforts to vaccinate 21.9 million high-risk people.

Yonas Tegegn Woldemariam, the World Health Organization’s representative to Uganda, confirmed that as of Monday, the National Medical Stores, Uganda’s central distribution hub for all public health facilities, had run out of vaccines.

The Uganda Medical Association (UMA) said the situation was dire, as the country records week-on-week increases in new cases. The WHO reported 1,735 confirmed cases on Sunday 13 June, compared with 60 cases on 13 May– an increase of nearly 2,800%.

As of Monday, the total number of confirmed cases stood at 60,250 with 423 deaths.An old woman waits for her Covid vaccination in Butanda. As supplies have run out, one woman in Kampala said she had ‘moved from one vaccination centre and hospital to another for the past week’ in search of doses. Photograph: Patrick Onen/APLast week, the WHO warned of a third wave of the pandemic across Africa, with 90% of countries likely to miss a vaccination target of at least 10% of their populations by September.

Maids in Dubai Might Surprise YouMaid Servicesby TaboolaSponsored LinksMore than 3.6 million cases of Covid-19 have been recorded in 47 countries in the WHO’s Africa region. Eight countries, including Uganda, had seen a more than 30% rise in cases in the space of a week.“

We really feel it’s an emergency,” said Mukuzi Muhereza, UMA secretary-general. “We are receiving SOS [calls] for oxygen and human resources from health facilities across the country.“It’s dire, especially in public hospitals, which fill first because they are free.

Many people are being turned away from hospitals because of few spaces,” he said.“We need to expand equipment capacity and human resources to continue to offer these services and respond to this crisis.”Emmanuel Ainebyoona, a Ministry of Health spokesman, claimed there were still some stocks.

“The hospitals that need their second shots, some have not been able to find stock and replenish their doses,” he said. “We hope by the end of this week [that] every vaccination center would have been restocked. We expect to receive 175,000 doses of AstraZeneca this week.

”Uganda received 864,000 doses of the AstraZeneca vaccine via the UN’s Covax scheme, and more than 100,000 doses from the Indian government in March. At least 660,000 more doses are expected from Covax in early August.

The health ministry said 786,160 people had been vaccinated in the past three months.“I desperately need a Covid-19 jab,” said Josephine Namukasa, a businesswoman in Kampala.

She said she had “moved from one vaccination centre and hospital to another for the past week” in search of doses.“I am told the vaccines are not there. I am told to wait until the vaccines arrive in the country. I am here, stuck,” she said.Meanwhile, police in Kampala arrested 10 people over the alleged theft of 600 doses of AstraZeneca vaccines from public health facilities to sell to private pharmacies.

There have also been arrests over thefts of oxygen cylinders.On Sunday, the National Enterprise Corporation, the commercial arm of Uganda’s armed forces, announced it had started the production and supply of oxygen cylinders and face masks.

Muhereza said the government had installed oxygen plants at referral hospitals “but now you need massive, massive amounts of oxygen that aren’t there”.“We locked [down] earlier last year … Why didn’t we see these things coming and ameliorate?” he asked.

Last week President Yoweri Museveni announced a partial lockdown with schools, places of worship and markets ordered to close for 42 days. Public gatherings and some travel have been banned 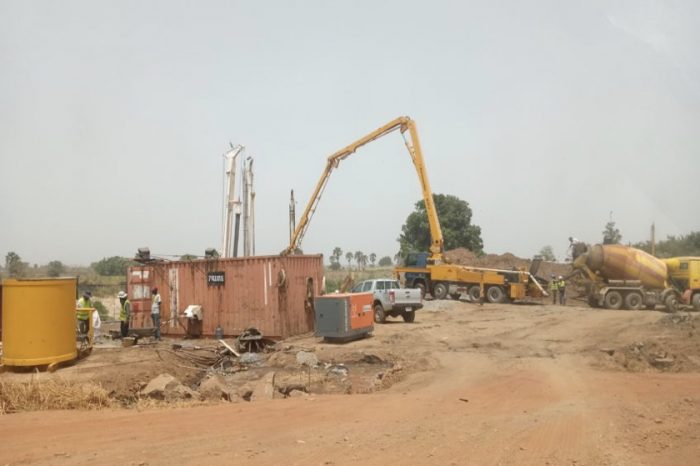 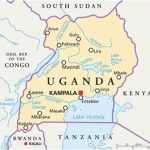