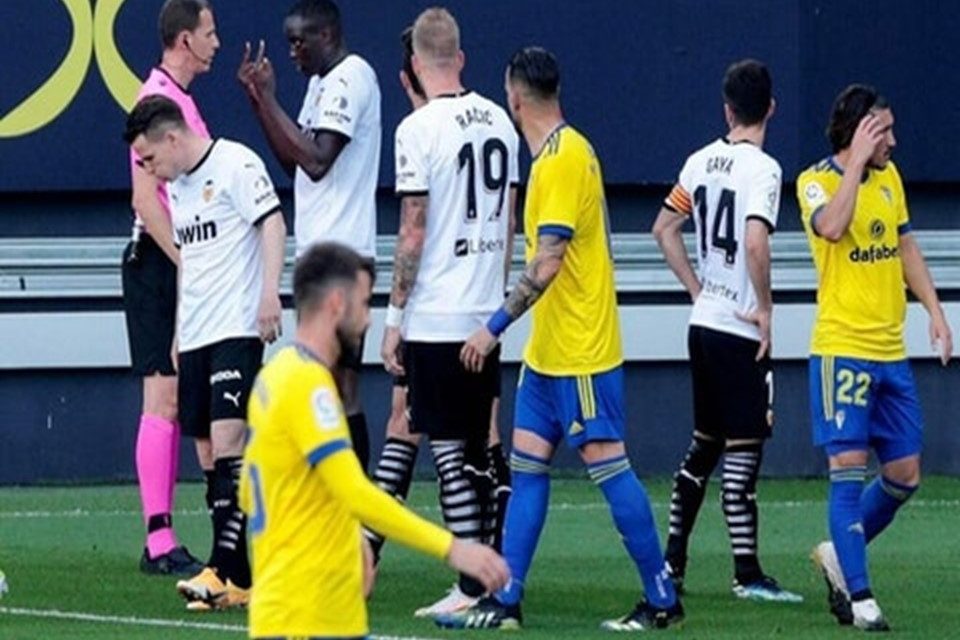 Spanish football side Valencia walked off the pitch after alleged racial abuse directed at their defender Mouctar Diakhaby during their La Liga match against Cadiz on Sunday.

“We offer our complete backing to @Diakhaby_5. The player who had received a racial insult requested that his teammates return to the pitch. WE SUPPORT YOU MOUCTAR, NO TO RACISM,” Valencia said on Twitter.

“The team have held a meeting and continued the game, in order to fight for the honor of the club, but denounce racism of any kind,” it added.

The incident took place in the 29th minute when Diakhaby responded angrily towards Cadiz defender Juan Cala after hearing a racial slur.

Following the incident, the referee showed both players a yellow card.

Cadiz went on to win the match 2-1 at the Ramon de Carranza Stadium in Cadiz, Spain. 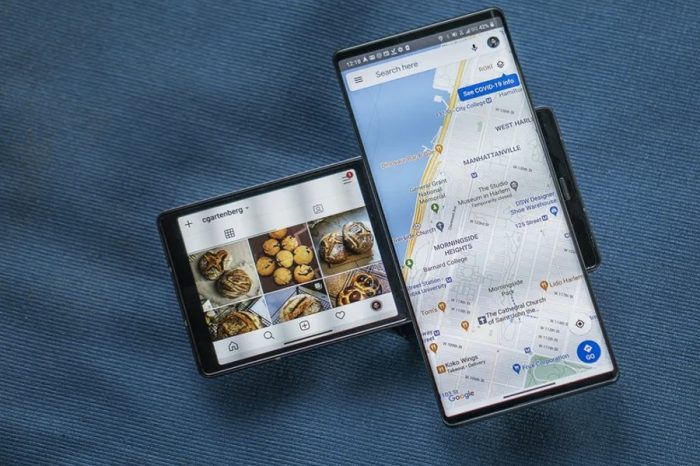 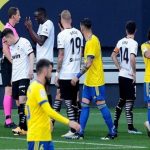