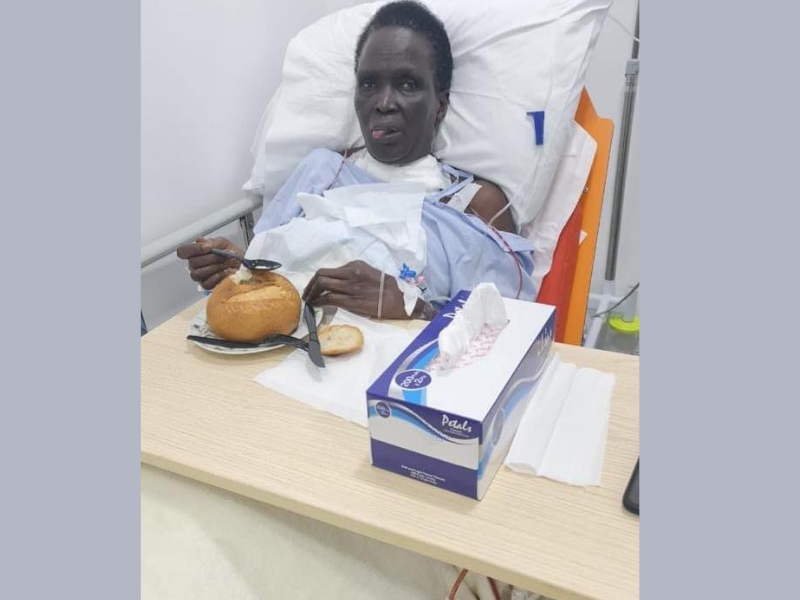 According to her office, Vice President Rebecca Nyandeng’s health is stable after having thyroid surgery yesterday at a hospital in Dubai.

The Vice President for Gender and Youth Cluster announced her operation for a long-term goiter ailment on her official Facebook page.

A goiter is a swelling of the thyroid gland or of the neck.

Her procedure was a success, according to the office, and she is currently healing from the surgical incisions.

“Although doctors stated it was a difficult treatment, they were certain she would recover fully and were heartened by her tenacity.” “Overall, the surgery was a success,” according to a portion of the statement.

Her office expressed gratitude to friends and family for their prayers, well wishes, and encouraging thoughts for the Vice President. 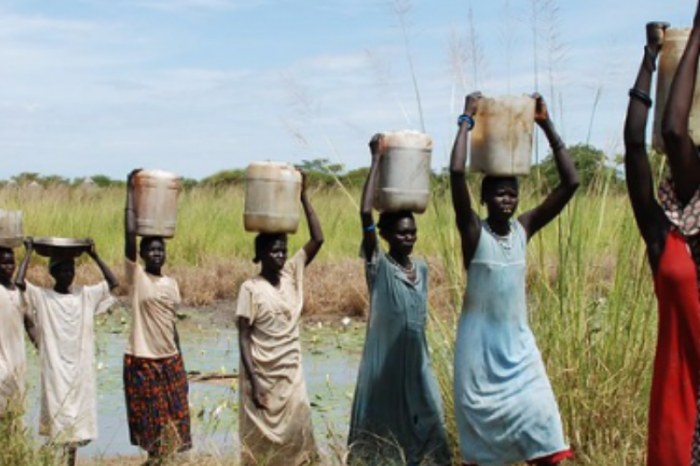 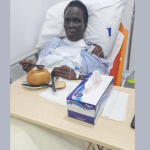