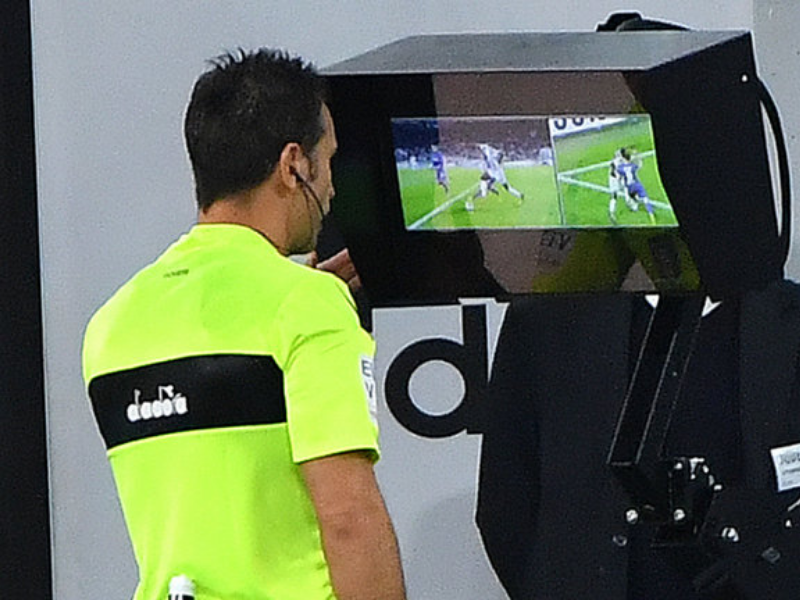 NCMP can disclose that arrangements have been made for the current football technology to be deployed in Africa’s greatest football championship and will be utilized in all 52 matches.

VAT technology was partly employed throughout the 2019 AFCON in Egypt, starting from the quarter-finals to the final.

Despite Rwanda not making it to the tournament in Cameroon, Rwandans have a particular interest in the sport since female referee Salma Mukansanga, who is progressively building a position for herself as one of the finest on the continent, has been picked among match officials to oversee the event. 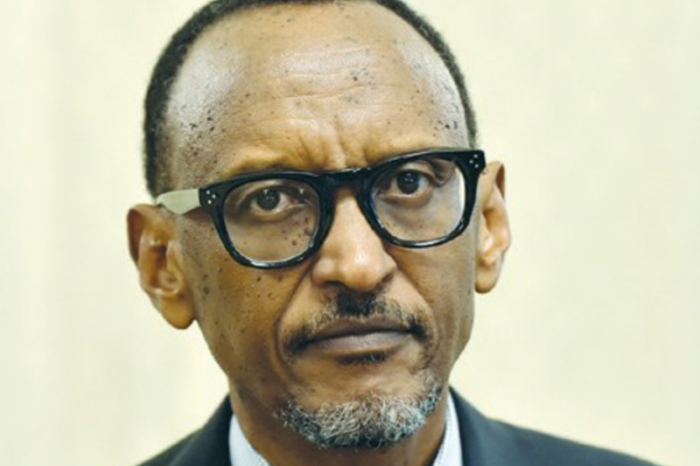 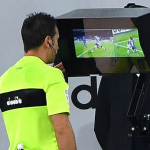