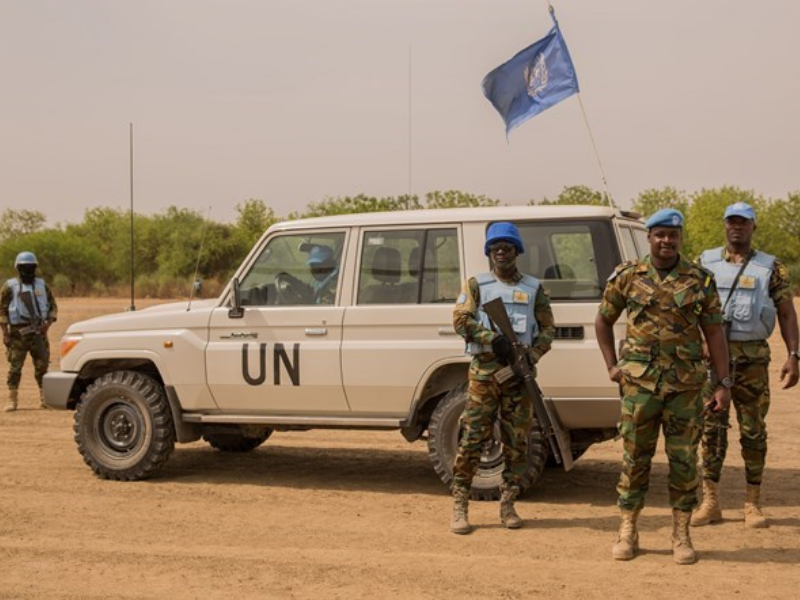 As Vietnam’s Chargé d’Affaires to the United Nations, Ambassador Pham Hai Anh called upon all parties involved to fully implement South Sudan’s Revitalised Peace Agreement toward elections planned for 2023. At the UN Security Council (UNSC)’s briefing on South Sudan on December 15, speaking on behalf of Ambassador Dang Dinh Quy, Permanent Representative of Vietnam to the UN and Chair of the UNSC’s 2206 South Sudan Sanctions Committee, Anh provided an overview of the committee’s 2021 activities.

He reported that the committee has met in person three times for informal consultations and has also met thrice in closed video teleconferences while organizing a field trip to South Sudan to inspect the implementation of the Revitalised Peace Agreement.

He took the occasion to thank the active support and participation of member countries, South Sudan, relevant nations, and the UN Secretariat during the presidency of Vietnam.

The Vietnamese representative, speaking in his national capacity, lauded the positive transition progress that South Sudan has made this year, given the context of the country celebrating a decade of its independence and the 3rd anniversary of the establishment of the peace agreement.

Expressing his sympathy over challenges and difficulties that South Sudan is facing such as the COVID-19 impact, natural disasters, especially widespread flooding, food insecurity, and violence between communities, the diplomat stated that Vietnam hopes that the local Government will promote the protection of civilians and improve people’s livelihoods. He also called on the international community to increase humanitarian assistance to South Sudan.

Anh affirmed that Vietnam will continue assisting and making contributions to the operations of the United Nations Mission in South Sudan (UNMISS) and promoting female involvement in the UN mission.

Participants of the briefing said they appreciate Vietnam’s contributions during its chairmanship of the 2206 South Sudan Sanctions Committee over the past two years.

UNMISS is the UN peacekeeping mission established in 2011 under the UNSC’s Resolution 1996. Vietnam officially joined UN peacekeeping operations and sent a representative to UNMISS in 2014. Currently, the nation is deploying its third level-2 field hospital in Bentiu, South Sudan.

The 2206 South Sudan Sanctions Committee, established pursuant to Resolution 2206 (2015) concerning South Sudan, oversees the sanctions measures imposed by the Security Council. It comprises all 15 members of the council and makes decisions by consensus. Vietnam is its current chair for the 2020–2021 tenure. 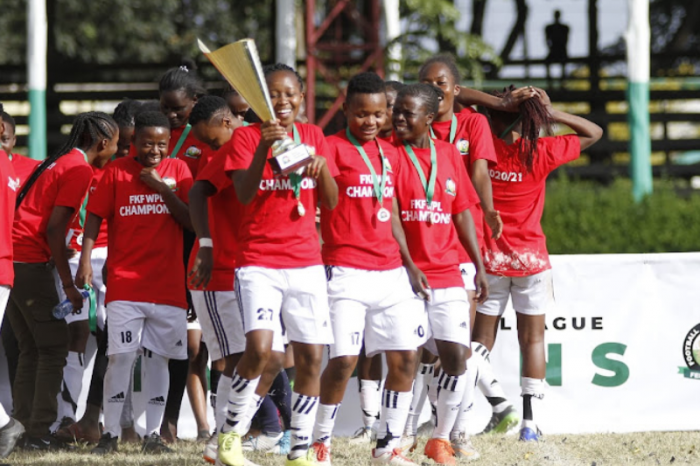 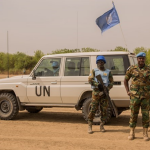