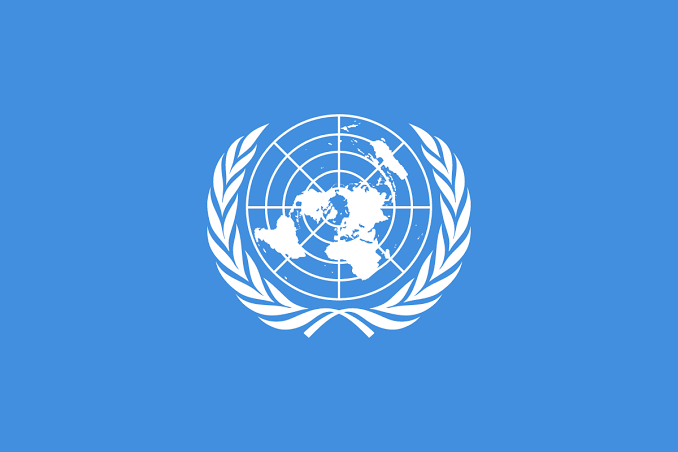 Vietnam will continue to make positive contributions to the United Nations Mission in South Sudan (UNMISS) and increase the engagement of female officers in the mission, its envoy said.

Speaking at a UN Security Council’s discussion on the situation in South Sudan and the operations of the UNMISS on Monday, Ambassador Dang Dinh Quy lauded the positive developments in South Sudan as the country prepares to celebrate10 years of its independence.

He appealed to the international community to recognise the progress so far made in the implementation of South Sudan peace agreement.

Quy, however, urged the government of South Sudan to take effective measures to deal with violence among communities, including solving the roots of the problem through dialogue and trust-building.

The Vietnamese diplomat called on the government of South Sudan and relevant parties to work together to implement resolutions of the UNSC on South Sudan, including Resolution 2577 aiming at the removal of the weapons embargo on the country.

Reports at the discussion showed the situation in South Sudan has seen positive developments since the beginning of 2021 with the implementation of a long-term ceasefire agreement and the formation of a transitional parliament.

However, they said the implementation of the Peace Agreement 2018 has still remained slow with concern over economic and humanitarian crises in the country.

Vietnam joined the UN peacekeeping operations and dispatched representatives to the UNMISS in 2014. The Asian nation is deploying its third level-2 field hospital in Bentiu, South Sudan.

Founded in 2011, the UNMISS’s mission is to consolidate peace and security and help establish conditions for development in South Sudan, strengthening the capacity of the government to govern effectively and democratically and establish good relations with its neighbours. 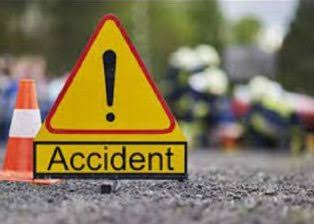 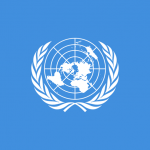