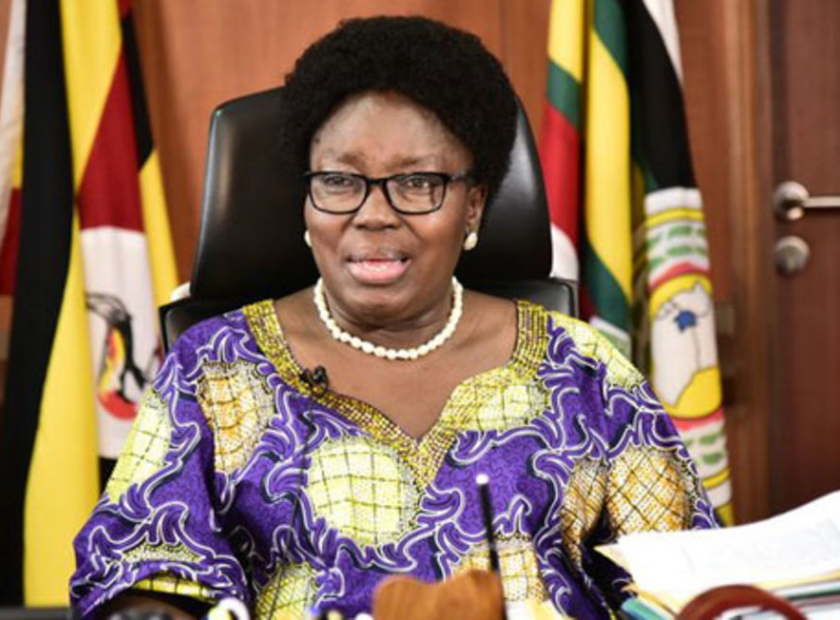 The first deputy prime minister and minister for East African Affairs Rebecca Kadaga said yesterday that Uganda has taken the decision to eliminate visa costs for South Sudan citizens visiting Uganda with effect from the 1st of October this year.

Addressing Journalists in Kampala, Rt.Hon Kadaga stated that South Sudan has been given one month to reciprocate or else Uganda would restore the fees.

According to the Minister, nations like Kenya have previously reciprocated the free entrance of people to their country but for the neighbouring countries like Rwanda where the border had been blocked for quite some time. She said that Uganda is going to hold bilateral discussions.

The Minister for East African affairs also stated that she would continue contacting neighbouring nations such as Kenya and Tanzania on trade concerns.

In respect to the ongoing instability and destabilization in South Sudan, the minister stated that the flaws have been ironed out to guarantee safety for Ugandans

The effort to abolish Visa costs among EAC member states is based on the agreement by the heads of the state of the East African community taken in 2016 to enable unrestricted movement of persons as per the common market protocol. 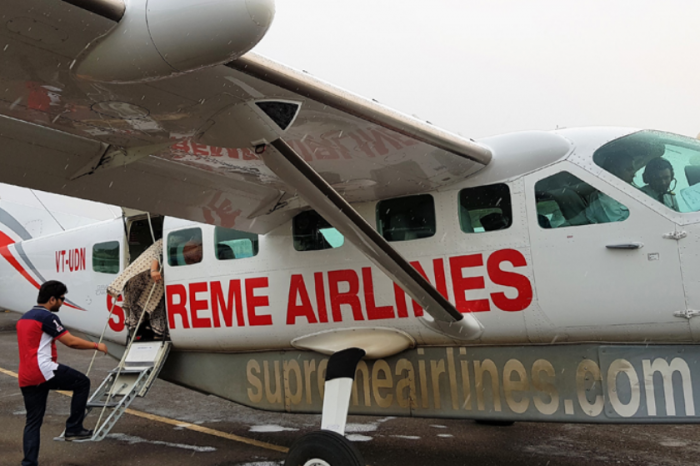 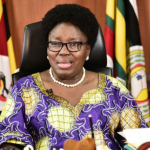