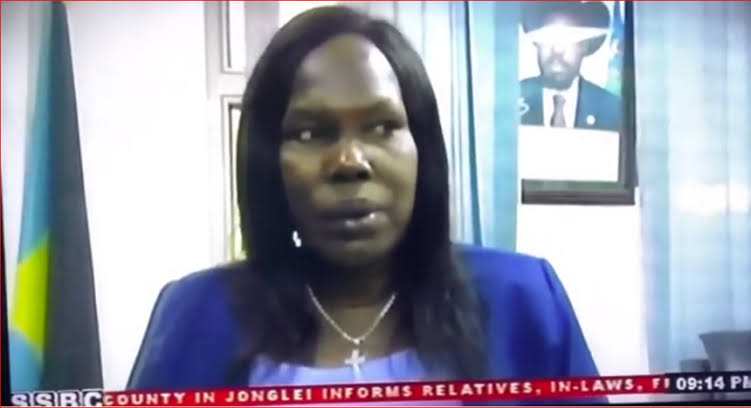 The continuing administrative feud between the Vice President for Service Cluster, Hussein Abdelbagi, and the Minister of Health, Elizabeth Achuei Yol, has reached a new low as the latter overturned the Minister’s directive banning director reshuffling in the health ministry.

Meanwhile, the South Sudan Doctors Union (SSDU) has expressed dismay at the escalating feud between the Vice President and the Minister of Health, claiming that it has created “hopelessness among ministry workers.”

VP Abdelbagi, who is in charge of the Service Cluster Delivery, which includes the Ministry of Health, recently directed Dr. Anib Majur, the Undersecretary of the Ministry of Health, to initiate changes in the management of Juba Teaching Hospital (JTH) in order to save it from collapsing after services were paralyzed due to a persistent strike by staff demanding arrears.

Dr. Anib quickly complied, dismissing and reassigning seven director-generals and directors, including those in charge of the damaged Juba Teaching Hospital.

However, Minister Achuei – whose approval was not sought throughout the process — reversed all modifications commissioned by her subordinate officer in what seemed to be retaliation for the undersecretary’s exclusion decision.

In the most recent escalation of the stand-off, Vice President Abdelbagi, in a strongly worded letter dated October 17, 2021, warned Achuei against “blocking reforms” and accused her of “gross negligence of duties, which could have caused the country,” claiming the minister had recently left the country without someone acting in her place.

“I am writing in response to Ministerial Order No. 22/2021 dated October 15, 2021, about the cancellation of the changes started in the Ministry of Health by the Undersecretary while your absence.”

“First, you departed the nation without appointing anybody from the cluster to manage the Ministry of Health in your absence.” This amounts to blatant neglect of duty, which might have cost the nation dearly.

Furthermore, with my permission, the Undersecretary of the Ministry of Health completely seized this void,” read a portion of the letter acquired by NCMP.

“Second, the Undersecretary’s changes were carried out in cooperation with my office.” “They were intended to solve the Ministry of Health’s ongoing problem, especially at Juba Teaching,” he said in the letter.

The VP then reminded the minister of the clauses in the 2018 agreement that required him to undertake institutional reforms, and cautioned her against undoing the undersecretary’s modifications before the president deliberated on the issue.

“Third, I would like to remind you of R-ARCSS Section 1.9.4, paragraph 1.9.4.3, which requires the Vice President to undertake institutional changes.” As a result, the Undersecretary’s changes at the Ministry of Health are consistent with the aforementioned requirements,” he added.

“As a result, the Ministerial Order is null and void, and the Undersecretary’s revisions override the order,” he added. “Finally,” the Vice President stated, “these changes must not be reversed until the Presidency has deliberated on the issue.” 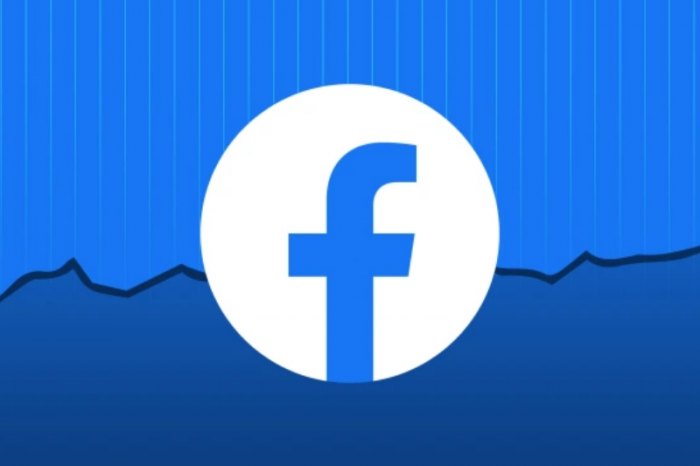 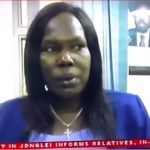