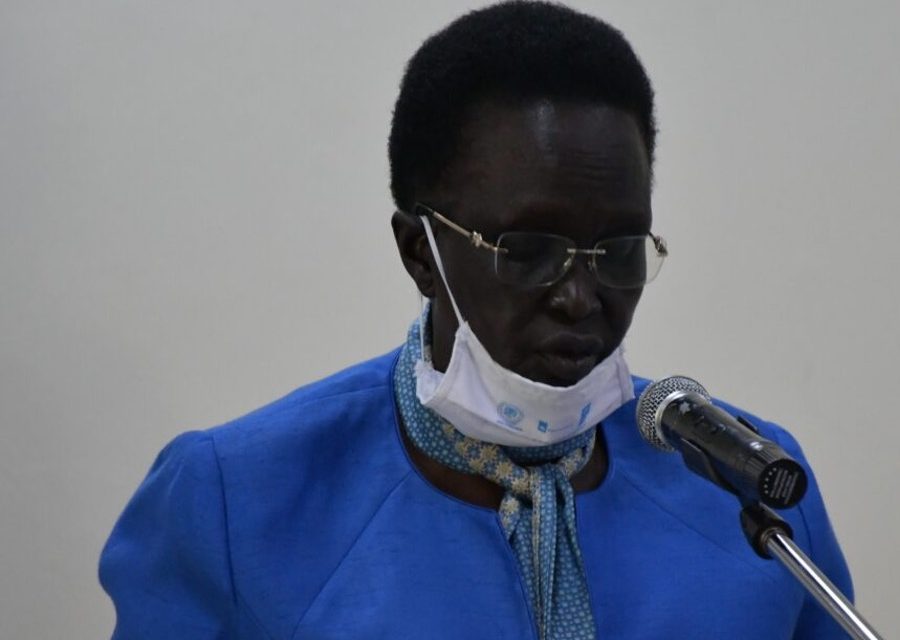 The Vice President of Gender and Youth Cluster, Mama Rebecca Nyandeng de Mabior has tested negative for COVID-19, her office has confirmed.

The VP’s office tweeted that Mrs Garang had healed from the virus days after being taken ill at a hospital in Nairobi, Kenya.

The tweet read: ‘‘the office of the Vice President is pleased to report that over the weekend H.E. Rebecca N. de Mabior has tested Covid-19 NEGATIVE and is feeling fit and healthy. Thank you all your prayers and words of encouragement.’’

She tested positive for the disease on March 18 after which her office announced that she was starting a self-isolation for two weeks.

‘‘After experiencing mild, flu-like symptoms this week the Vice President tested positive for the coronairus. Although she is in good spirits, all necessary precautions are being taken to protect her health and that of the people around her,’’ the office said in a Twitter post, adding that her symptoms were mild.

On March 22, the office further revealed that the VP was making impressive recovery and was doing regular exercise to ensure she recovers well from the disease.

Currently, South Sudan is continuing with the vaccination exercise after receiving 132,000 doses of AstraZeneca from the COVAX Facility. 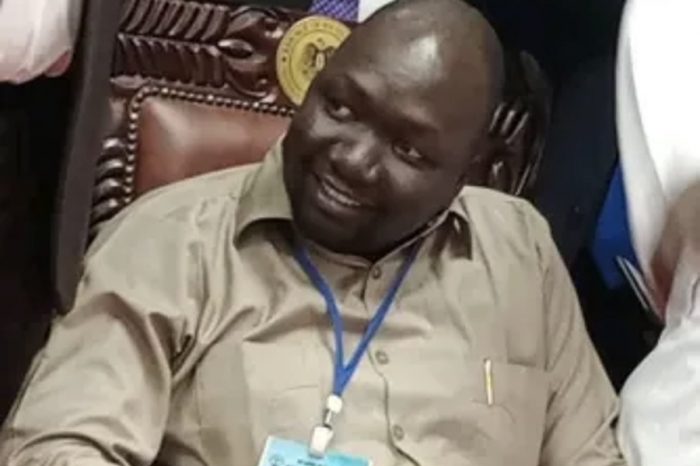 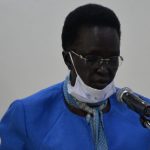