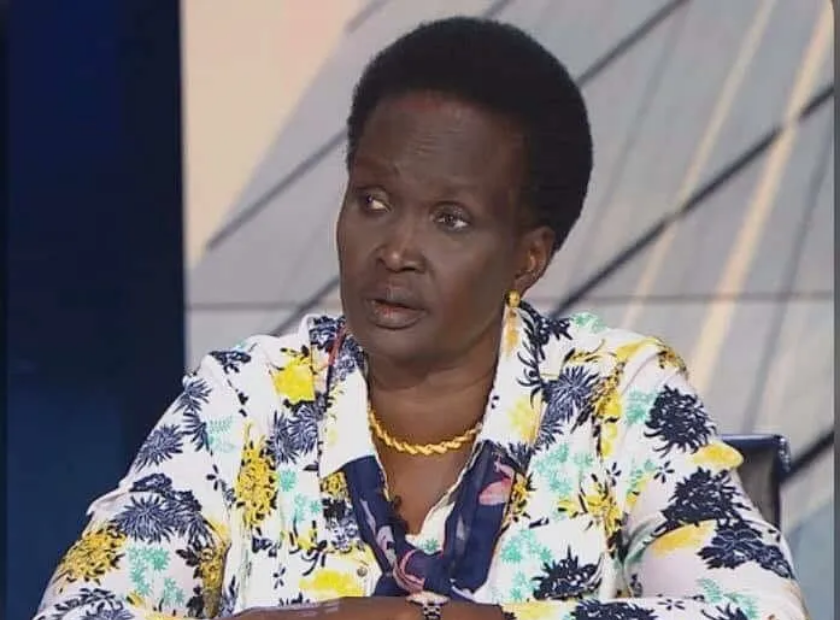 The Vice President for Gender, Youth, and Humanitarian Cluster has departed for New York to attend the United Nations General Assembly’s 76th session.

The meeting, which starts next week, is scheduled to cover topics such as the worldwide effect of Covid-19, climate change, and violent conflicts.

Nyandeng is also scheduled to update the UN General Assembly on the status of the renewed peace agreement’s implementation.

This includes, among other things, the formation of a new unity government, the reconstruction of the Transitional National Legislature, and security and economic reforms.

“We will address problems concerning the execution of the peace accord, as well as development and issues concerning my cluster,” Nyandeng De-Mabior told the reporters at Juba International Airport on Friday before departing for New York.

The UN General Assembly’s two-week session will begin on September 14, 2021.

Nyandeng will be the country’s first female leader to attend the UN General Assembly.

President Kiir’s most recent speech to the global policymaking body was in September 2014.

The UN General Assembly is the Organization’s primary policy-making institution.

It is comprised of all Member States and offers a unique venue for multilateral debate of the entire range of international problems covered by the United Nations Charter.

Each of the United Nations’ 193 member states gets one vote. 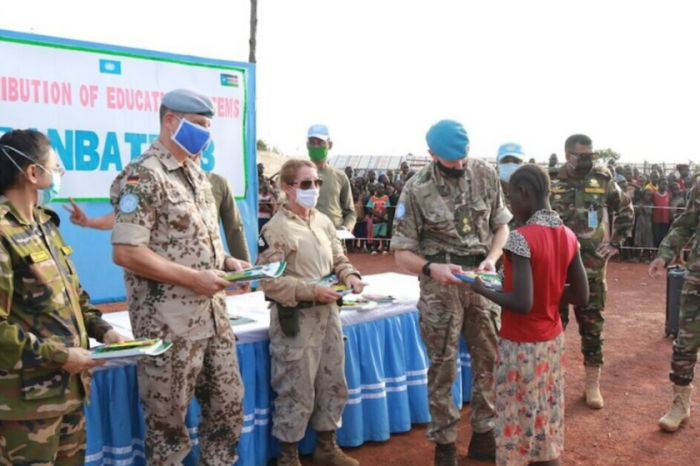 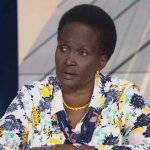