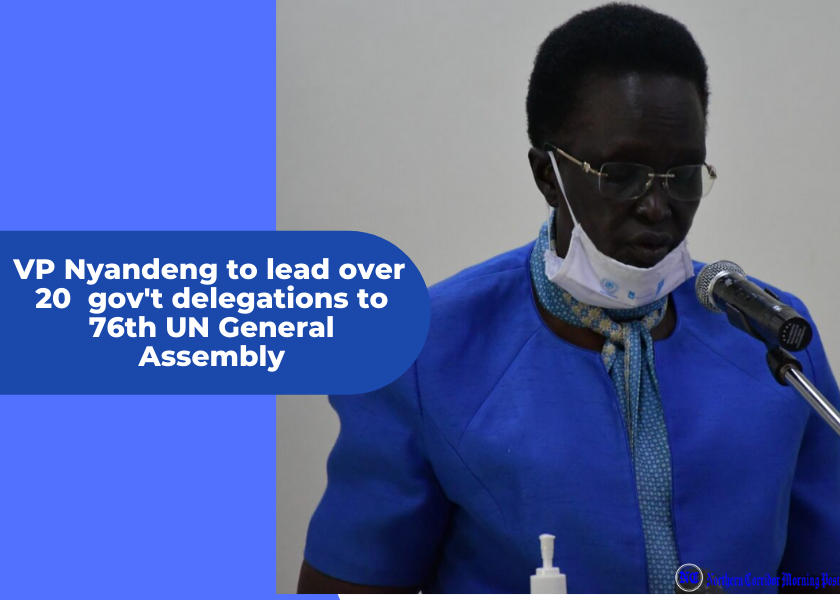 He also stated that the message of the President on R-ARGISS implementation will be conveyed to the UN General Assembly by the vice president, who would leave on her trip on 17th September.

“The president’s message to the UN General Assembly will literally concentrate on R-ARGISS implementation, and similarly his address given during the inauguration of the reconstructed parliament”.

Office of Vice President Nyandeng confirmed the traveling of the high-level delegation next week according to the press secretary Malsio Mbun.

“Yes, the Vice President will be going next week, and we also learned out how many government officials would join her to New York”. 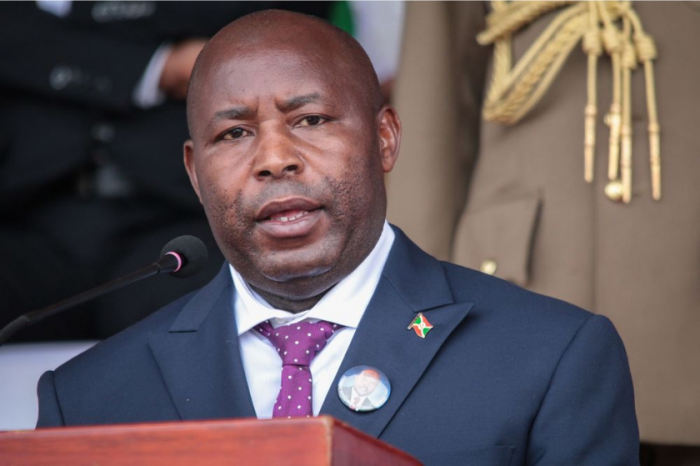 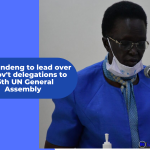