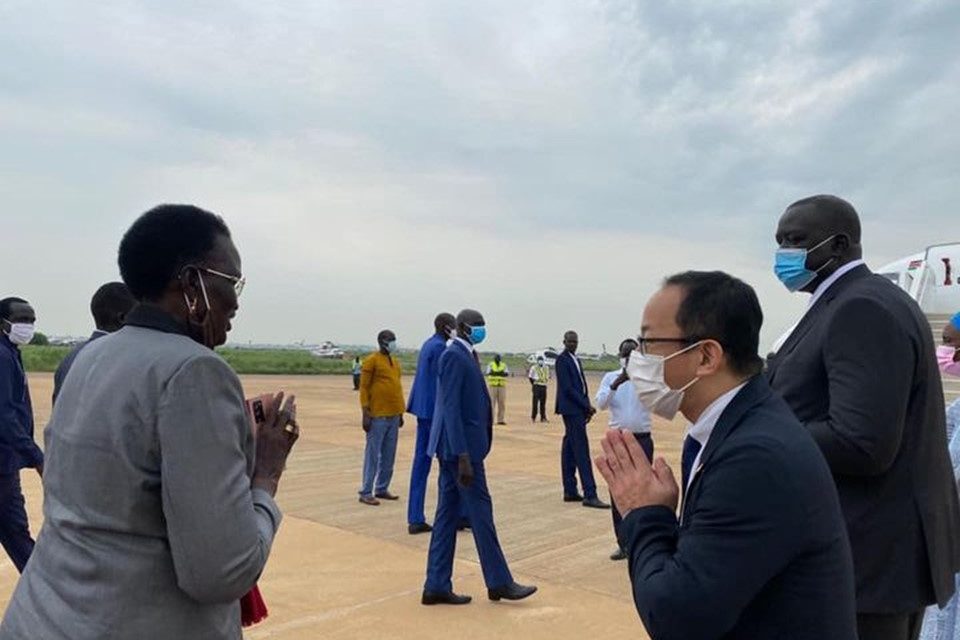 Rebecca Nyandeng De Mabior, South Sudan’s vice-president for Youth and Gender Cluster, departed the nation this afternoon for Japan to attend the opening of the Olympic Games.

“The Chargé d’Affaires of Embassy of Japan, Mr Mitsuhiro Toyama, saw her and her delegation off at Juba International Airport this morning, wishing the best of luck for the South Sudanese delegation in Tokyo,” the embassy statement added.

Additionally, it stated that “two South Sudanese athletes who have been training in Maebashi, Japan, will compete in the Games!” 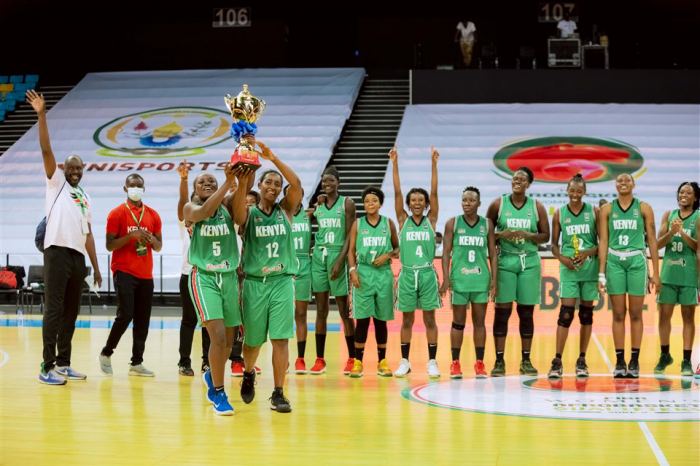 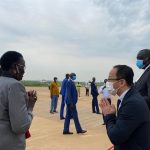