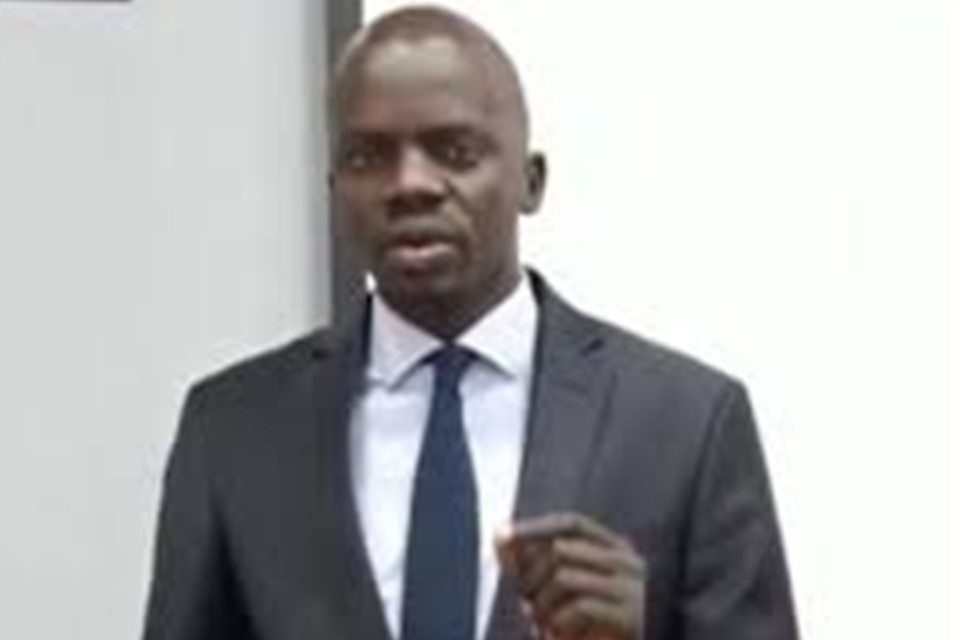 The Minister of Petroleum has been obliged by South Sudanese to live his words as the Workers Trade Union of the Petroleum and Mining Industry accepts the government’s order to oil companies to adopt the Unified Human Resource Policy Manual.

The issue in the industry has been oil companies’ adherence to government orders and instructions. As most observers have astutely observed, there have been policies and procedures that oil companies are required to follow, but the vast bulk of such guidelines exist only in documents and are not enforced by the government, so the oil companies basically ignored them. The majority of South Sudanese hope that this will not be one of them.

According to the union, this is a significant milestone in the implementation of the 2020 human resource policy handbook, and I believe this is very positive,” the body said.

On July 15, the Minister of Petroleum issued an order requiring all oil operating firms to comply with the new policy and regulation on local content for 2019. According to the directive obtained by NCMP, the policy will take effect on December 21, 2020, the date on which it was originally agreed.

It referenced the Council of Ministers decision of June 18, 2021, as the foundation for requesting that “all Joint Operating Companies [DPOC, GPOC, and SPOC] immediately and without hindrance” execute the directive.

The strategy asks for cost savings on airline tickets, lodging, visas, and group life insurance for expatriates and secondees.

The development comes after Dar Petroleum Operating Company’s national workers went on strike in March against the policy’s implementation.

The oil employees argued that the unified human resources handbook is a necessary instrument for ensuring that workers’ and businesses’ rights be upheld.
Minister Puot Kang has recently issued an order directing all joint operating businesses to comply with the directive.

“I believe that if the Joint Operation Companies carry out this directive, our problems as oil and gas employees in South Sudan would be resolved,” Dr. Ater Yout Riak, Secretary-General of the Workers Trade Union of Petroleum and Mining, stated.

Since January 2019, South Sudanese natives working in the oil industry have demanded remuneration in US dollars, health insurance, advancement, and chances for capacity development – exactly like their international counterparts. 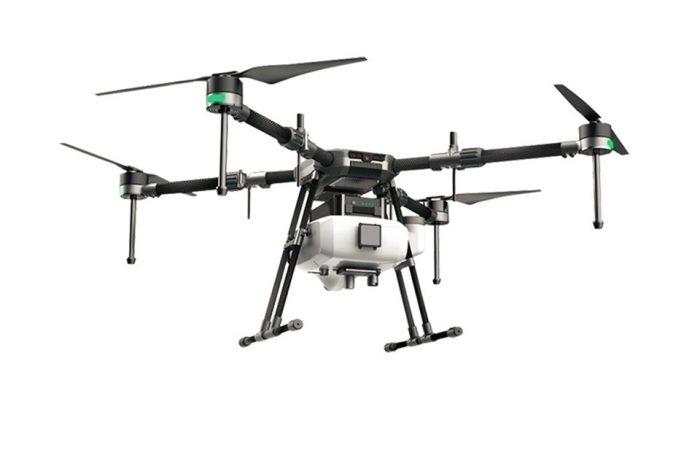 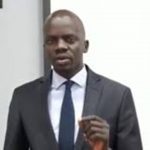