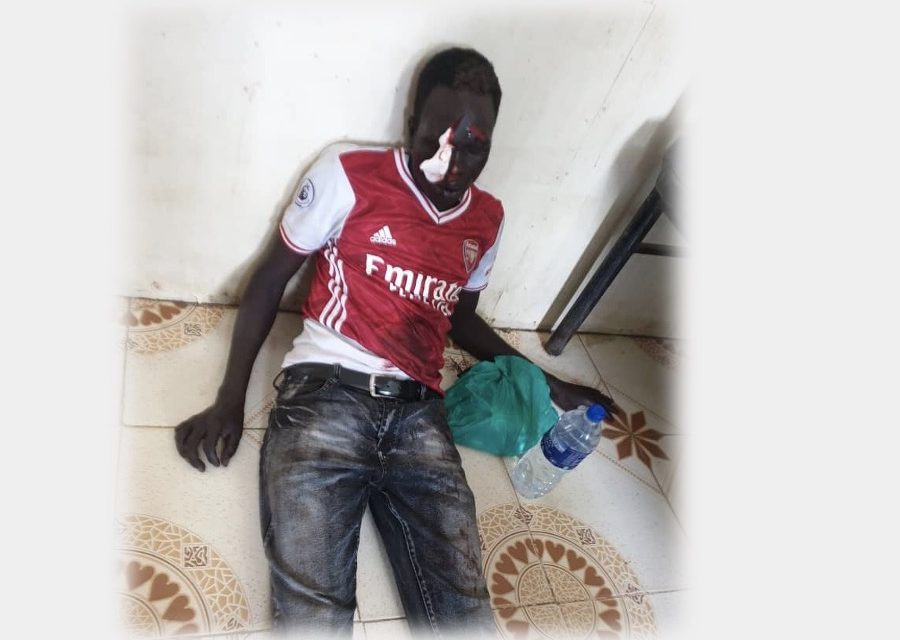 Diing Deng-Achuil, Diingthii was beaten by Wani Igga’s guards in shirikat today. According to the information reaching NCMP, Diing was beaten up by one of the Vice president guards because he refused to give way to the Vice president convoy. This incident happened as Wani was on a journey to Lobonok for Easter celebrations.

According to an eyewitness, when the convoy came in two columns, the traffic police decided to detain Diing in the middle under his watch to allow the motorcade to pass at ease.

But one of Wani’s security details decided to stop and pulled out the man and hurt him. The eyewitness was unable to give the details of the truck whether it belongs to Tiger or NSS because of fear.

And to show their impunity, the Wani’ guard took the Diing’s car key with them and left the poor man stranded on the road after they had beaten him.

This kind of brutality is inhumane and totally unacceptable. It is unprofessionally and unethical to beat someone to the point of death simply because he didn’t give way. Not only do they beat the man, but they also left his car in the middle of the road.

Diingthii is in serious pain right now. Looking that disturbing picture of Diing, the cut on his face is deep, and what on earth does the security guard used to hurt him like that.

It is paramount that leaders cautioned their guards and let them know that brutality towards civilians is a stain on their leadership. A leader and those around him need to be humble enough to gain people’s sympathy but not continue to create rage between them and the populace.

Those escorts of Lobonok Vice President should be held responsibility for their actions and the young man should be compensated.

Every South Sudanese is important and deserves justice. 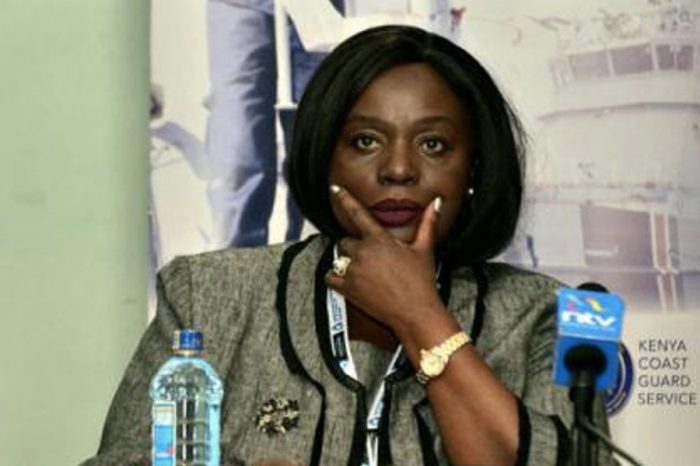 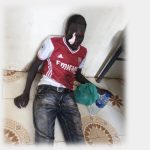