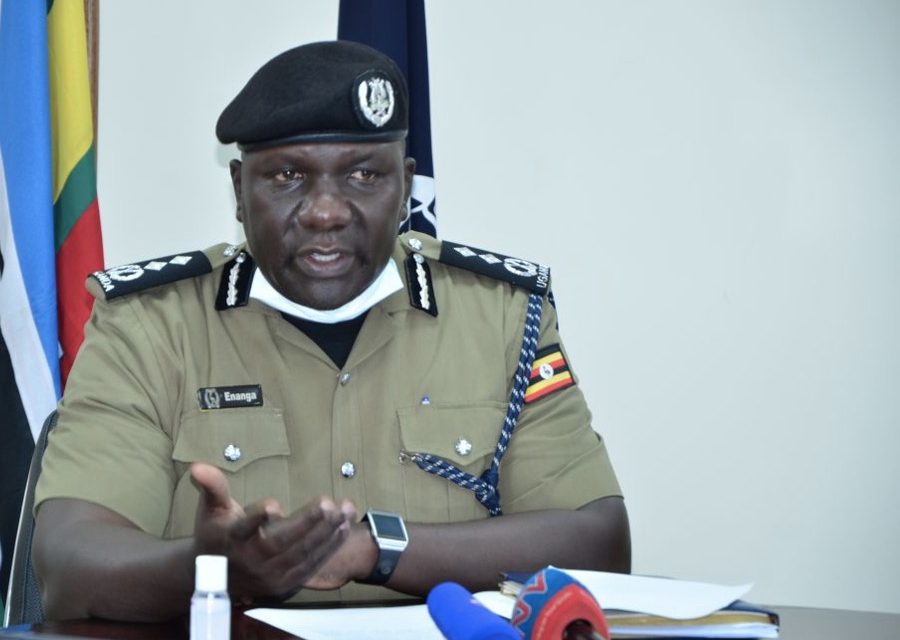 In an investigation into the killing of a retired South Sudanese army General in Wakiso District by the Ugandan police on Tuesday last week, investigators recorded statements that they heard the killers speak Arabic and other dialects commonly used for communication in South Sudan.

In a daily monitor report seen by NCMP, a source who preferred anonymity to speak freely explained that a group of unidentified South Sudanese nationals had visited the deceased’s home three times but did not find him.

“In 2019, when the assassins were sent to kill him, his daughter told them he had been sent to Kiryandongo Refugee Settlement camp,” narrated the source.

Prior to his coming to Nsumbi, the deceased first rented a house in Kabulengwa Village in Nansana, where he was staying with his family.

The late Wani had earlier reported to Ugandan authorities that he had survived two assassination attempts in South Sudan, forcing him to flee into exile in Uganda.

Investigations indicate that Brig Wani’s killers, who raided his home in the night, were heard by neighbors speaking Arabic. 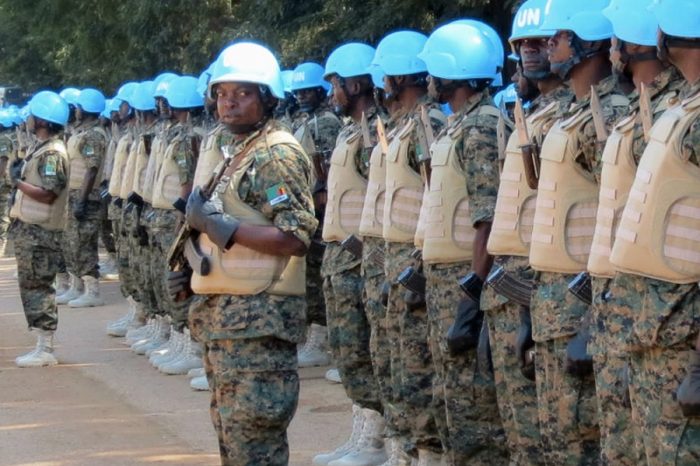 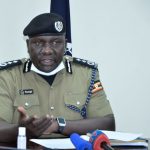