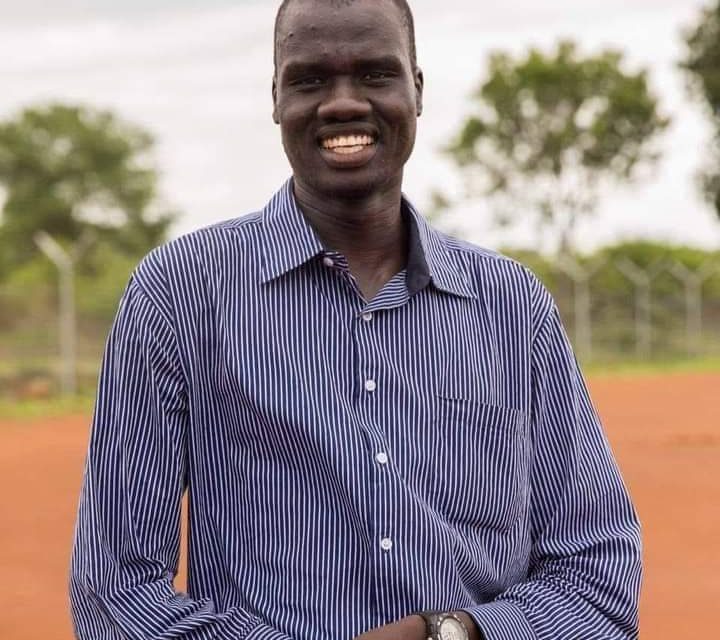 Manyang who is the Miraya’s correspondent in Warrap state has been accused by the governor of “participating in activities that jeopardize peace and stability” of the state.

Journalist Manyang confirmed the authenticity of the letter and said he’s a South Sudanese citizen and you can only be expelled in a foreign country adding that this is his country and he can not go anywhere.

The governor has given Manyang 72hrs ultimatum to leave the state but couldn’t mention the consequences if he fails to honour the order in a letter dated 4th November 2021.

The Governor over the weekend also fired the Kuajok town Mayor and his deputy and swapped state minister of education with the minister of parliamentary affairs.

Asked about his dismissal, former Mayor Madut said it was normal procedure despite the fact that his detractors were excited by it.

“I am okay because I know that in any system there are always changes which are part of progress and I considered it as a normal change in the government even though others talked ill statement to me,” Madut said. “I cannot mention those who are against me because it is still a rumor and hearsay plus rumors are not part of my responsibility and personality.”

He added, “Though there is disruption, I welcome the decision taken by General Aleu Ayieny, the governor of Warrap State. What I did not complete is the strategic plan for 2021-2023 but it will be taken from where I stopped by the new mayor because it is already planned and is on the table.”

Meanwhile, Riing Deng Ading, the Warrap State information minister and spokesperson, said nothing triggered the sacking of the former mayor and his deputy but that the governor is constitutionally mandated to make changes and appointments.

“The town mayor and his deputy were relieved on Sunday and these are just normal changes as governor is the head of state,” Minister Deng explained. “He can relieve and appoint people as a normal routine.

The governor has a right to make changes in the municipality. There were no changes in the counties only that there was the swap of two ministers, the one from parliamentary affairs was taken to ministry of education and vice-versa.” 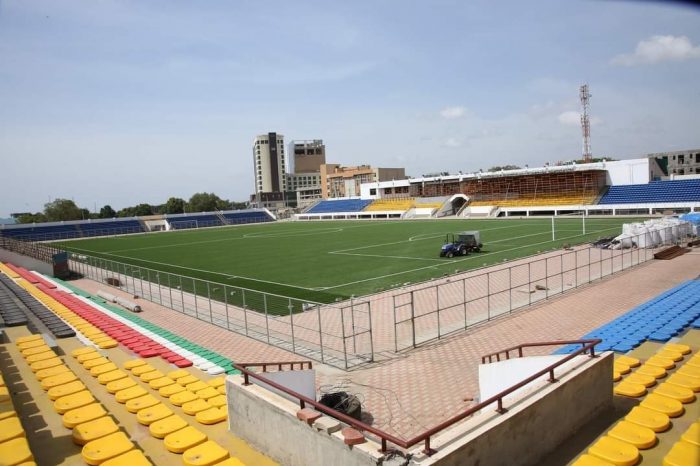 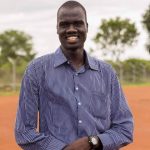