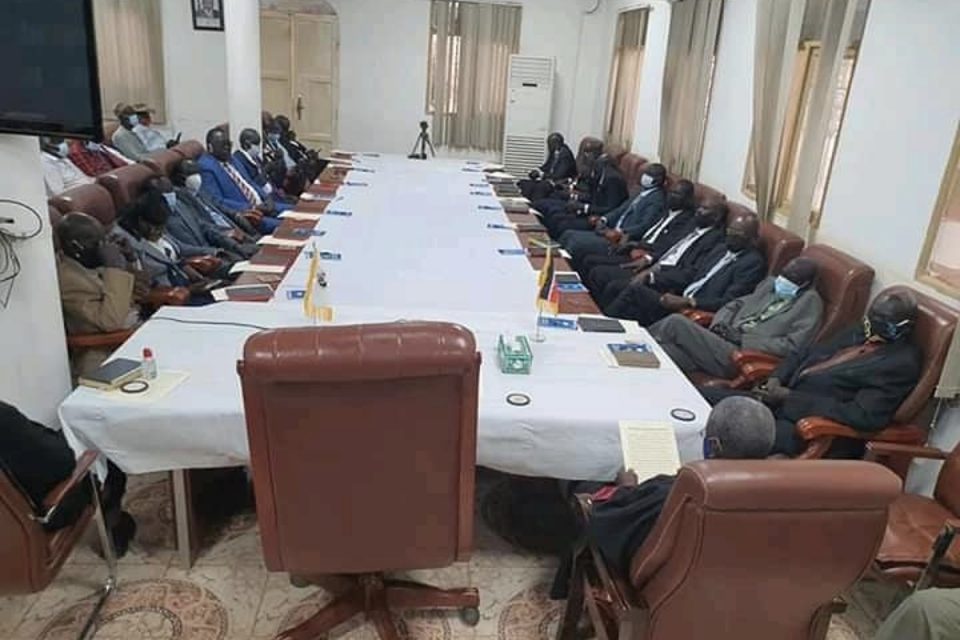 According to a report by Twic report, one official who didn’t want to be named says that after all the preparations were done and people who were to take oaths took their seats, the Governor came into the hall with the judge and the judge asked for the lists in order to call out the names of the officials appointed and proceeds for the swearing-in ceremony but only to find out that the governor didn’t bring the copies of the lists from the Office of the President.

The judge says if there are no lists then he can’t ago ahead with swearing-in ceremony and this is the reason why the ceremony was adjourned.

All the state cabinet ministers, advisors, and county commissioners in 8 states were appointed by President Salva Kiir.

President Kiir has now with two-state to complete the formation of state governments. 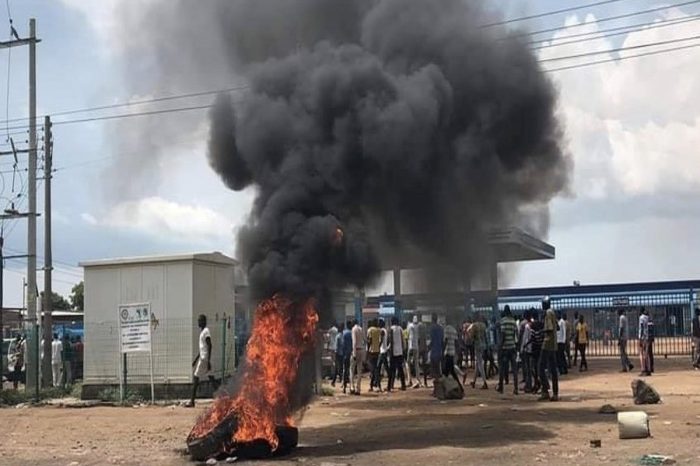 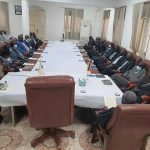