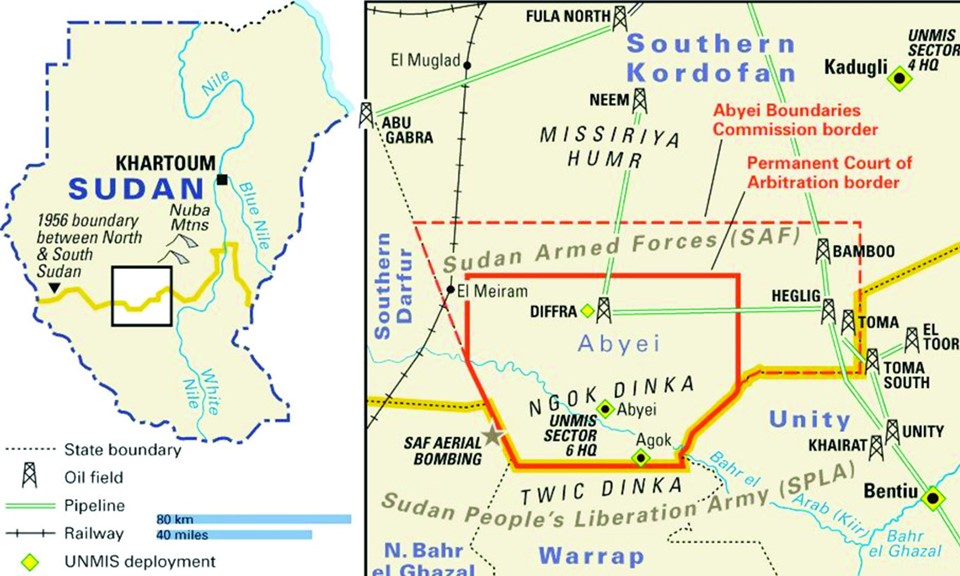 President Salva Kiir’s committee established in May to confer with Sudan on the ultimate status of the disputed Abyei area completed three-day consultative sessions with chiefs, youths, and women organizations in Abyei last week in advance of bilateral negotiations.

“The consultation was very good; participants responded to ideas we gave to them and also voiced their opinions on what should be included or the committee’s stance.” As a result, it was a fruitful exchange,” Justice Biong said. “We saw that our views were not parallel and that we were essentially communicating the same thing.”

“We are ready to go to Khartoum once they establish their committee,” he said. The group has returned to Juba, where we will inform the leadership and await the mutual meeting between us and the team planned by Khartoum.”

Meanwhile, Bulabek Deng Kuol, the Abyei Paramount Chief, said that everyone is concerned about the long-awaited ultimate status of Abyei and that it is obvious the region belongs to South Sudan.

“We, the Abyei leaders, and all nine Ngok chiefs, are aware of Abyei’s reality since it was administratively annexed by Khartoum. It was not alone; other Southern Sudanese tribes such as the Twic, Pan-Ruweng, and Nuer were all annexed until 1931, when they were all restored to Southern Sudan, but Abyei remained,” Paramount Chief Kuol said. “It was not the Abyei people or the nine Ngok-Dinka chieftains who were annexed by Sudan’s Kordofan. No. The village of Abyei remains in this location (Abyei), and only the administration was relocated to the north.”

In 1905, Abyei, an oil-rich region of Sudan, was administratively annexed by Kordofan.

The Abyei Region is a 10,546-square-kilometer area on the border between South Sudan and Sudan that was granted “special administrative status” in 2004 as part of the Comprehensive Peace Agreement (CPA) that concluded the Second Sudanese Civil War. Under the provisions of the Abyei Protocol, the Abyei Area was deemed to be a part of both the Republic of South Sudan and the Republic of Sudan on an interim basis.

To ensure peace and the viability of the CPA, the Abyei Protocol stipulated that the inhabitants of the region would have a referendum to identify their nation of origin, however, this was not implemented in 2011 after South Sudan’s independence.

According to the group that conducted the unilateral and unofficial poll in October 2013, more than 99 percent of Abyei’s Ngok Dinka people voted in support of joining South Sudan. 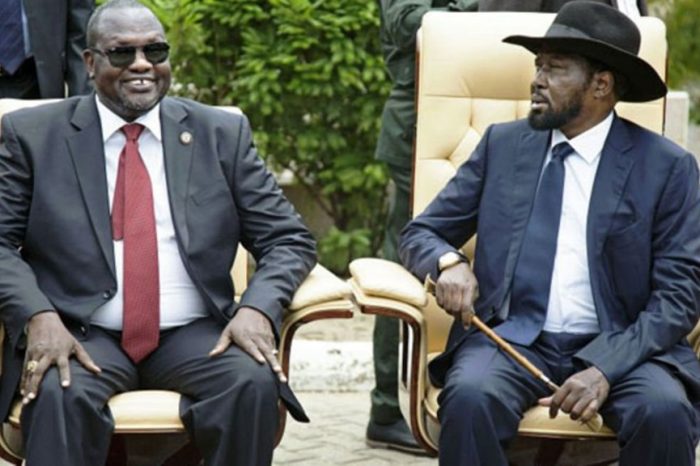 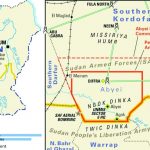