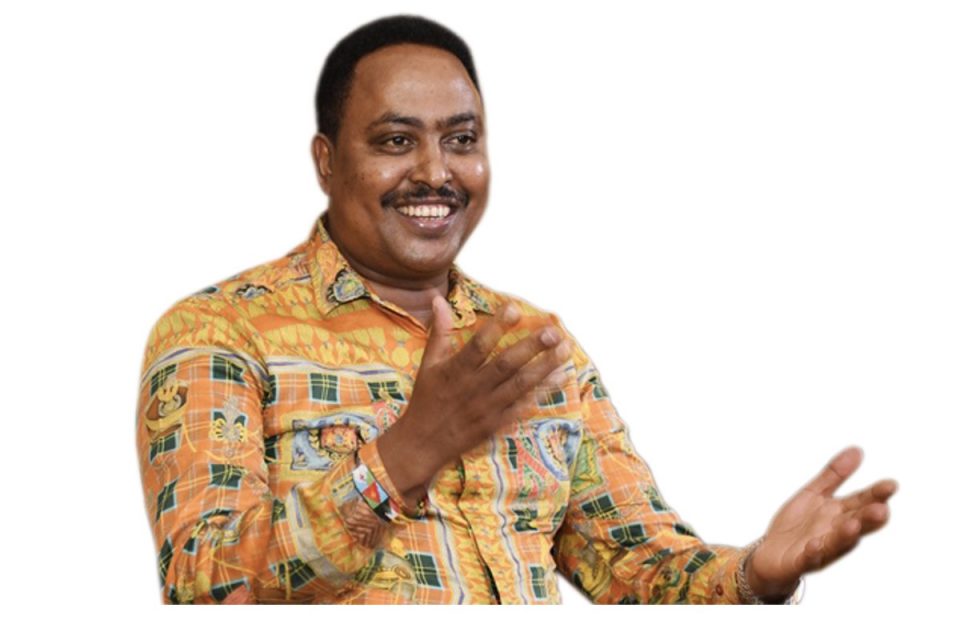 In an interview published by Daily Monitor, The IGAD boss broached a lot of issues and speaks extensively on the South Sudan peace’s process. He mentioned that South Sudan is a country full of opportunities and IGAD can’t afford the country to go back to war.

The executive secretary of IGAD, Workneh Gebeyehu was in Kampala, He was there to engage with the government and the president of Uganda to support him in his line of work.

He also mentioned in the interview that he also came around to discuss with the president how to put in place a strategy to respond regionally to the COVID-19 pandemic.

He further pointed out that South Sudan remains an important issue and the commitment shown by the regional leaders is commendable.

The revitalized peace agreement was signed, and the president and first vice president committed to it, and others lauded it and everyone promised to support it. The process is ongoing.

He said that there was a deadlock in the formation of the new government but the process of implementation of the agreement was not done according to plan.

But through our envoy, we continue engaging the leaders because we cannot afford for the country to go back to war; it is a rich country that has a lot of opportunities; the population is hopeful, and the leaders have to recognize they need to go forward. We continue to push this agenda of the revitalized peace process. The IGAD executive secretary mentioned.

He also mentioned that IGAD is very hopeful and welcomes good development in the establishment of a new cabinet of Sudan. The cabinet is a combination of yesterday’s forces that were fighting, and some of them were in the bush and some had been pushed outside of politics.

He is very happy about the inclusive government, and the great stride towards a stable Sudan. According to him, there are challenges—a long way to walk—but that’s good progress, and with the lifting of the sanctions, there’s hope

The Intergovernmental Authority on Development (IGAD) is an eight-country bloc in Africa. It includes governments from the Horn of Africa, Nile Valley, and the African Great Lakes. Its headquarters are in Djibouti City. The member states include Djibouti, Ethiopia, Somalia, Eritrea, Sudan, South Sudan, Kenya, and Uganda 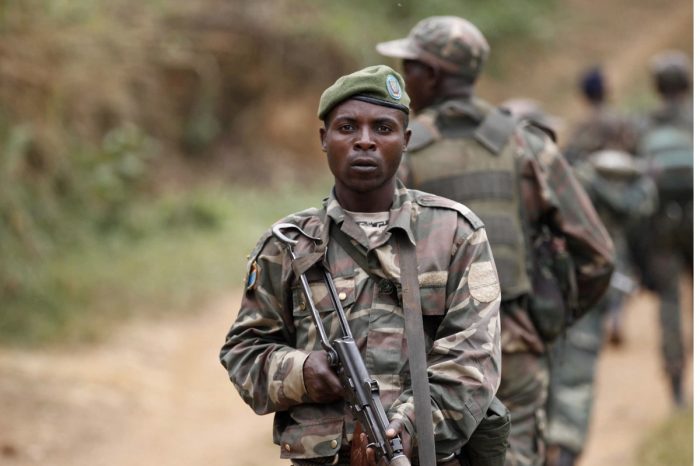 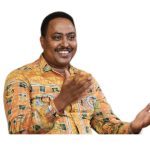