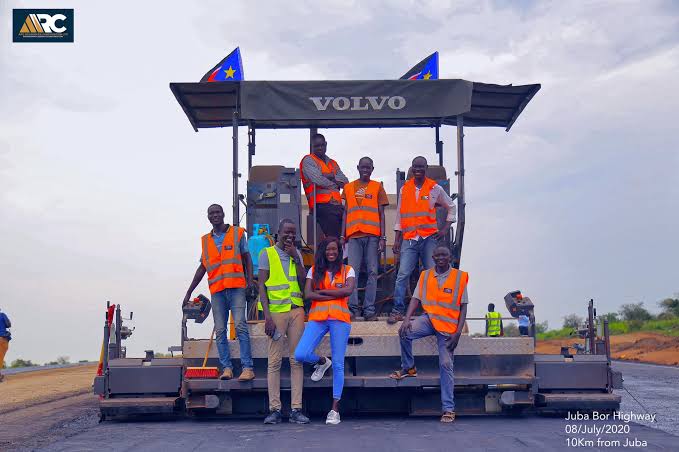 African Resources Corporation has revealed that it has already constructed 48% of the Juba-Bor highway.

The South Sudanese fully owned company revealed the news in a “celebratory milestone” video posted online to its followers.

The video was released with a caption “48.7 of the road complete. We’re almost Midway, way ahead of schedule”.

The four lane highway tarmac is a few miles away from Mangalla County.

ARC took over the construction of the highway in 2020 after winning the mega dollar contract from the government of South Sudan.

The road is fully funded by the government from earnings from the oil Sector.

In the launching of the event, Taban lauded the efforts of ARC and reiterated the government’s commitment to bring development to the people of South Sudan.

The Government has stepped up its developmental projects by awarding contracts for the construction of All major highways in the country. Juba-Nimule highway got off its renovation stage this past week.

Already exceeding expectations in the field of road construction, ARC has since convinced both the Government of South Sudan and the general public. The levels of success have seen the company awarded the project for construction of Bar El Ghazel highway- a project that got off to a stuttering start days after its launching in 2020.

Juba-Bor highway is projected to connect through Jonglei State all the way to Upper Nile state. The project was slated to conclude in 5 years time. 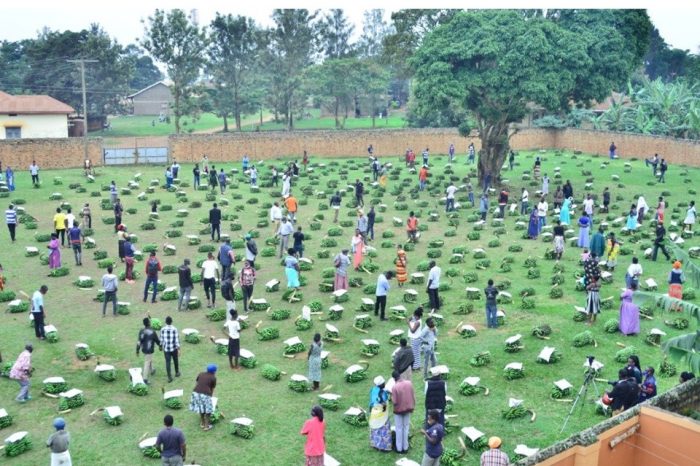 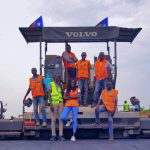