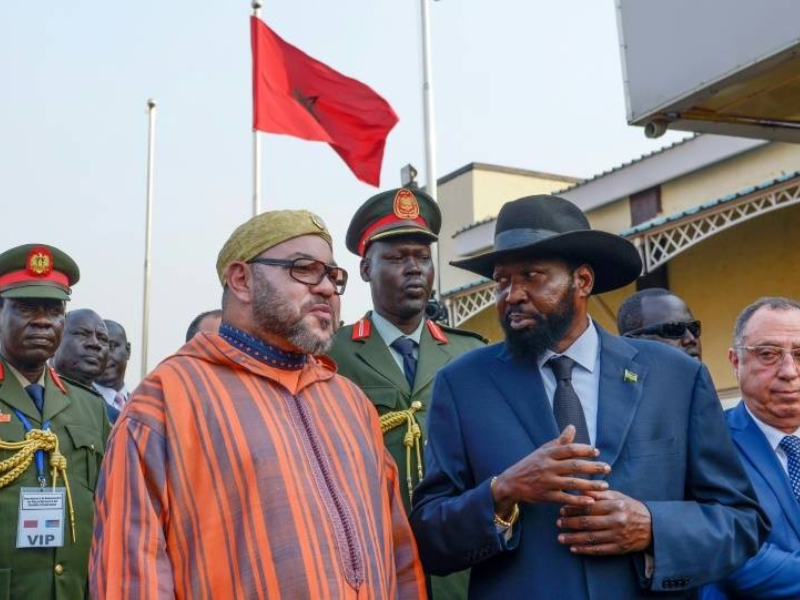 In reaction to reports that the Polisario separatists and South Sudan had reestablished diplomatic contacts, Juba has reaffirmed its commitment to relations with Morocco and its support for the UN-led peace process in Western Sahara.

South Sudan’s Foreign Ministry released a statement on Friday expressing the country’s desire to establish “cordial diplomatic ties” in order to “achieve the mutual interests” of the two “friendly” nations and peoples.

South Sudan “recognizes only governments who are members of the UN, [and] considers interaction with a delegation to be in no manner state recognition,” the statement said, dismissing rumors of diplomatic rapprochement with the self-proclaimed Sahrawi Arab Democratic Republic (SADR).

The South Sudanese government announcement follows previous publications by the pro-Polisario Sahara Press Service and Algerian media, which welcomed a “new diplomatic success” for the “Sahrawi cause.”

According to the stories, Juba and the Polisario Front’s self-proclaimed SADR are resuming diplomatic ties after a four-year hiatus.

The meeting was viewed as a “setback” for Morocco by media sources with ties to Algeria and the self-proclaimed SADR.

South Sudan’s newest statement, however, denounced these accusations as a misrepresentation of its position on the Sahara question, claiming that “the meeting in no way negates [Juba’s] strategic bilateral ties with Morocco.”

Juba has consistently stated a desire to strengthen economic and diplomatic relations with Rabat, while significantly distanced itself from Sahrawi rebels.

“South Sudan has never had and will never have a relationship with this separatist entity,” President Mayardit said in 2018, after news of his country’s withdrawal of recognition of the self-proclaimed SADR.

“We totally respect the sovereignty and territorial integrity of the Kingdom of Morocco,” Mayardit continued.

South Sudan’s ambassador to Morocco, Riek Puok Riek, said two years later, “We support the sovereignty of the Kingdom of Morocco,” claiming that his nation “only develops connections with sovereign governments.” 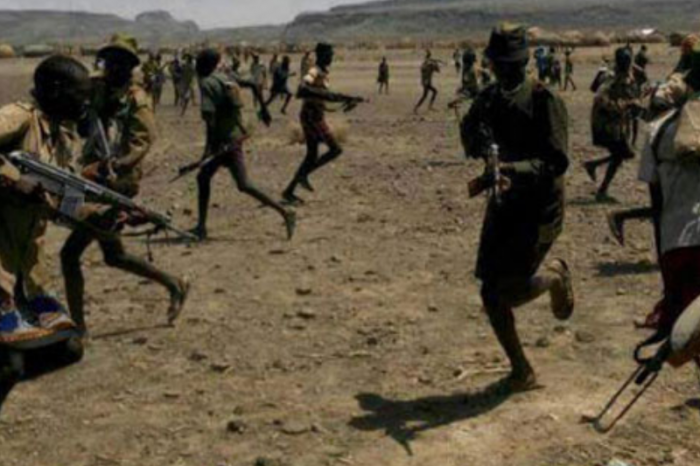 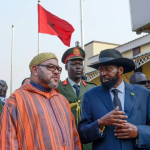