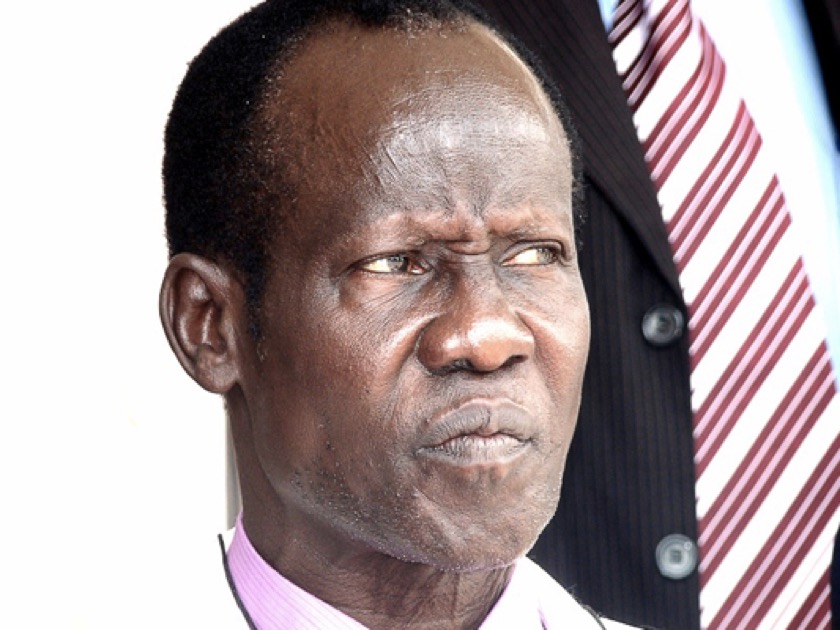 The vice president for Economic Cluster warned government workers against corruption and threatened severe consequences if they did. Dr. James Wani Igga encouraged whistleblowers in order to prosecute wrongdoers.

“Order and stability cannot exist without punishment,” Dr. Igga said Monday in Juba at the inauguration of a new SPLM chairman in Western Bahr el-Ghazal State.

It is worth noting that the investigation showed that Emmanuel Maring Wani Igga, the son of former Vice President James Wani Igga, was registered as a 4 percent stakeholder of Manajem Company Ltd, a company exploring for minerals in three licenses across Equatoria. There are also many investigation reports that clearly indicate that military officials such as generals Gabriel Jok, Malek Reuben, and Paul Malong are heavily engaged in draining the country’s riches.

According to the study, the majority of these officials purchased opulent homes in neighboring countries, particularly Uganda and Kenya.

Leaders have used their unchecked power to paralyze institutions like  the anti-corruption commission and the legislature, making it impossible to punish corrupt officials.

According to the study, “kleptocratic” South Sudanese officials, as well as foreign people and businesses, have amassed unaccounted-for sums of money.

Vice President Dr. James Wani Igga’s appeal for a collaborative effort to combat corruption is incongruous; leaders are supposed to set a good example. It is clear that the country’s leaders mismanage public resources with impunity and without fear of consequences.

This is because, according to the report, no leader suspected of corruption is ever arrested, charged, or prosecuted.

Igga also said that corrupt individuals, particularly those in the SPLM, are a priority. Hopefully, the penalty will be handed down from the top and the leaders too will have the courage to do the right thing.

South Sudan is one of the world’s most corrupt nations. 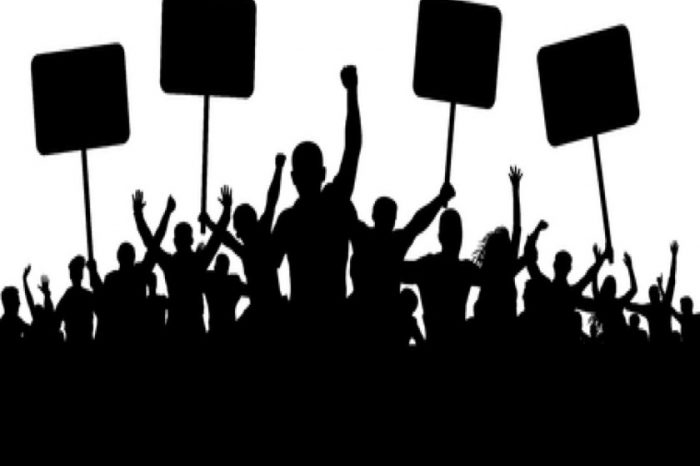 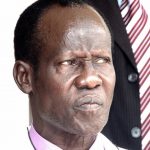