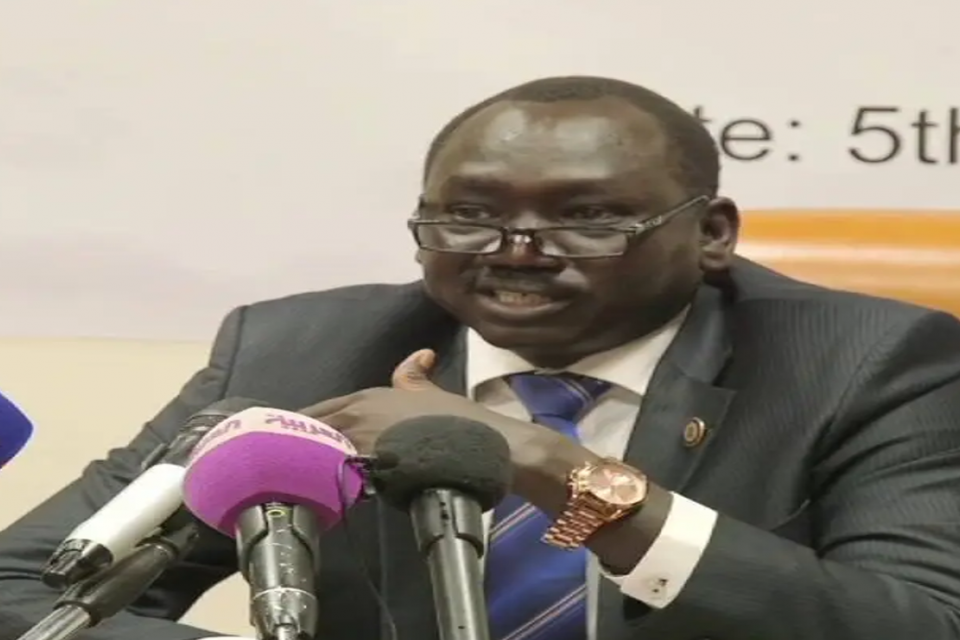 It is a rude shock that the South Sudan Minister of Investment and Industry asked Egyptian companies to establish factories in Juba instead of importing ready-made goods.

In recent times, Egypt has been overprotective of the Nile water and Egypt has been strategically preventing South Sudan from constructing its own dam to generate enough clean and affordable energy/Power.

If South Sudan can not generate its own power, what is the point of inviting Egyptian investors to come and construct industries in the Country? Which power are these industries going to use?

Considering even Ezra group relationship with the government, one will ask so many questions. For example, Ezra Group said it is providing nearly $290 million to put in place the 100 megawatts of new fossil fuel electricity production in South Sudan over the next few years. South Sudan’s government is expected to pay back the investment over 17 years.

As observed, if the government did not solve all its internal problems first, the government will indirectly play into the hands of the investors they are beckoning on to come and secure a one-sided deal with them that doesn’t favour the future of South Sudan.

Isn’t more strategic for South Sudan to build its own dam? The economy will boom the entire country is lighted up besides solving the security challenges in the country.

Dhieu Mathok made the appeal at the end of an exhibition to showcase Egyptian-made products in Juba. He mentioned that with the support of the ministry of investment, South Sudan wants Egyptian investors to come and open factories and companies in South Sudan. 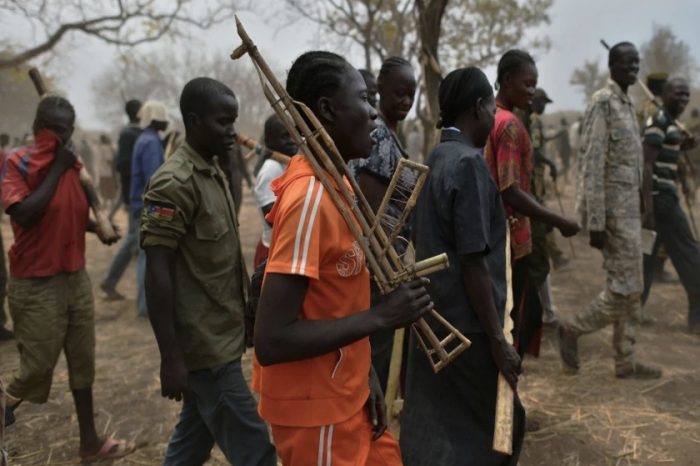 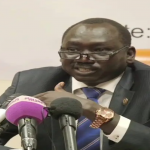