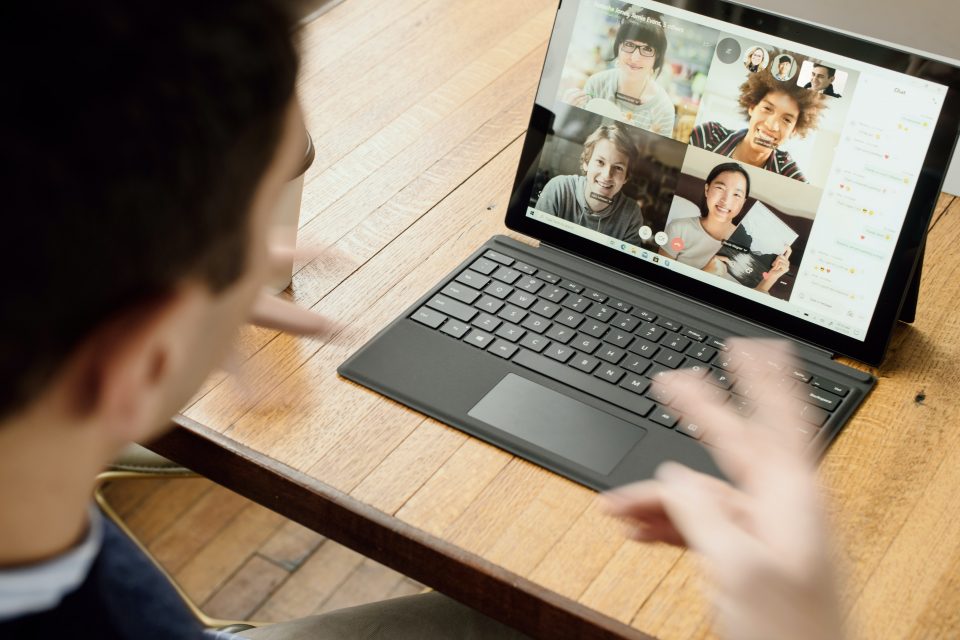 WhatsApp is rolling out support for voice and video calling to its desktop app, the Facebook-owned messaging service said Thursday, providing relief to countless people sitting in front of computers who have had to reach for their phone every time their WhatsApp rang.

For now, WhatsApp said its nearly five-year-old desktop app for Mac and Windows will only support one-to-one calls, but that it will expand this feature to include group voice and video calls “in the future.”

Video calls work “seamlessly” for both portrait and landscape orientation, and the desktop client is “set to be always on top so you never lose your video chats in a browser tab or stack of open windows,” the firm said, which began testing the feature with a small group of users on desktop late last year.

Speaking of which, support for voice and video calls is not being extended to WhatsApp Web, the browser version of the service, at the moment, a spokesperson explained. (Facebook launched a dedicated desktop app for its Messenger service last year, which supports group video calls.)

The new feature support should come in handy to millions of people who use WhatsApp’s desktop client every day and have had to use Zoom or Google Meet for one-to-one video calls on the desktop partly because of convenience.

WhatsApp, used by over 2 billion people, hasn’t shared how popular video and voice calls are on its platform but said it processed over 1.4 billion calls on New Year’s Eve — the day usage peaks on the Facebook-owned platform.

Like the 100 billion messages that WhatsApp processes on its platform each day, voice and video calls are also end-to-end encrypted, it said.

Once known for taking quarters to push a feature improvement to its app, WhatsApp has visibly grown more aggressive with adding extra features in the past year. In late January, Facebook added opt-in biometric fingerprint, face or iris scan authentication for WhatsApp on desktop and the web, an additional protection layer that makes more sense after today’s update.

It rolled out ephemeral messages, photos, and videos that disappear after seven days late last year, and also rolled out its payments service in India, its biggest market by users.

The new feature additions come as WhatsApp is attempting to convince users to agree to its planned changes to the privacy policy — which has received some heat on Twitter. Whether those concerns raised by a handful of people on Twitter extend to the larger population remains to be seen. 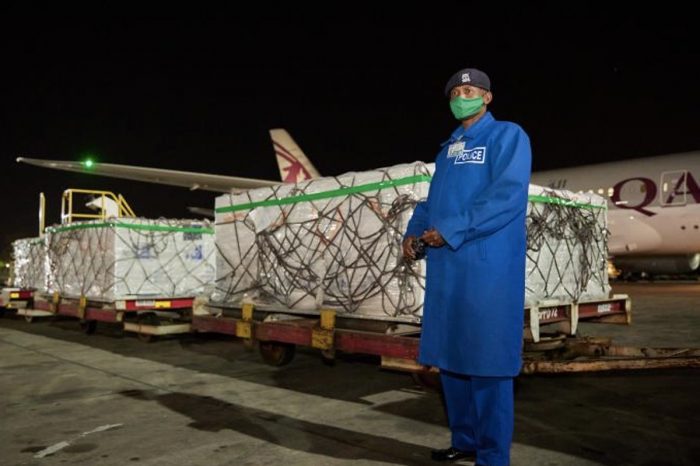 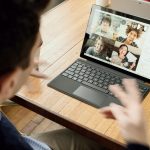