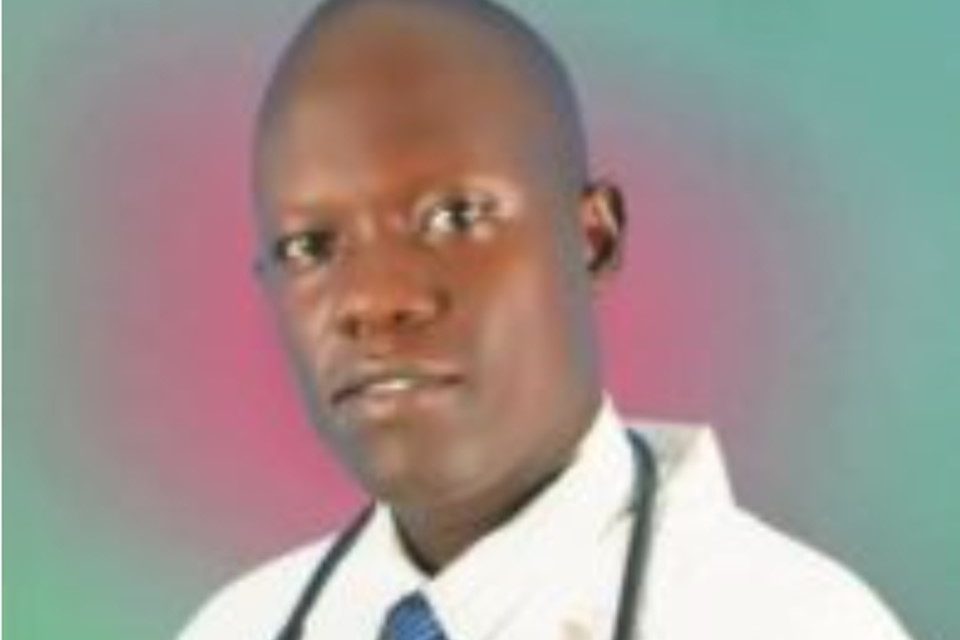 Officials from South Sudan’s Jonglei State and CARE International announced that investigations into the death of a medical doctor who worked for the NGO in Akobo are underway.

Dominic Pitia, a medical doctor, was found dead at his duty station in Akobo on Tuesday, July 27, 2021, according to a statement obtained by NCMP.

“Investigations into the death of a medical doctor in Akobo are ongoing,” the statement reads.
It continued, “Dominic Pitia, an emergency health manager with the humanitarian organization’ Care International,’ was found dead at his duty station in Akobo on Tuesday.”

According to CARE International, the organization is in contact with the deceased’s family members about transporting his body to Juba, but the cause of his death is unknown at this time.

CARE International said in a statement released yesterday that it is in contact with the family to arrange for the body’s transportation to Juba. Investigations into his death are still ongoing, so the cause of his death is unknown,” it stated.

Humanitarian workers in South Sudan are being targeted. Dr. Louis Edward Saleh, a medical doctor, was murdered in Ganyiel Payam of Panyijiar County in Unity State in May, and his fate has never been revealed. 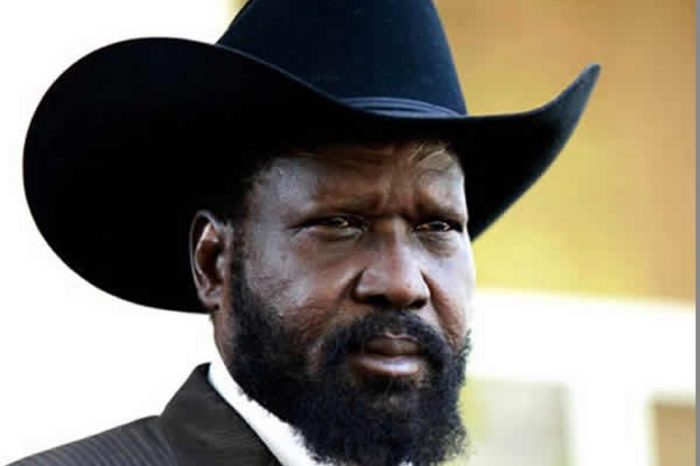 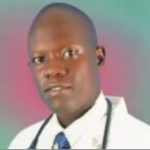