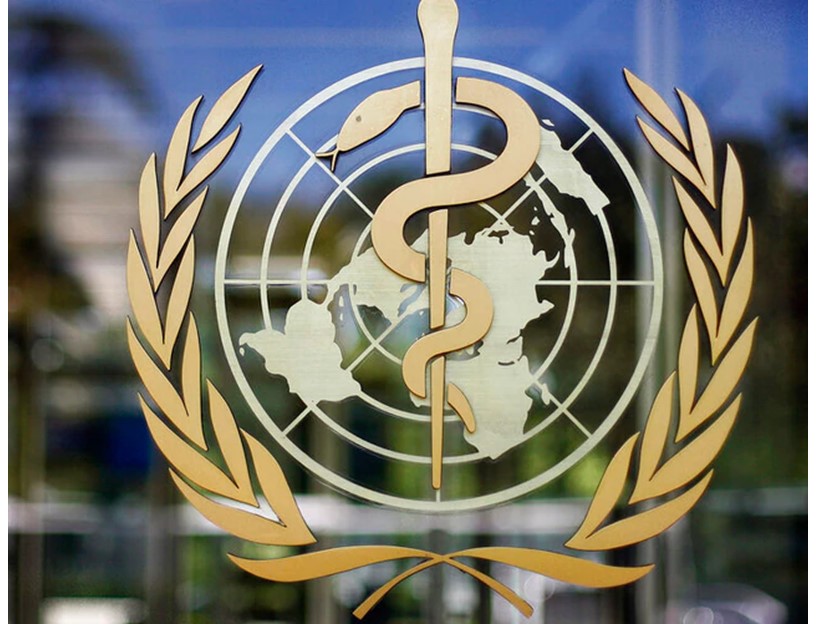 The World Health Organization said Wednesday that it would begin studying three medicines already used to treat other illnesses to see if they can be used to treat COVID-19, a coronavirus-related sickness.

The WHO director-general said that the medicines were selected by an impartial panel of experts after they weighed all available data on all possible treatments. He said that the studies, dubbed Solidarity PLUS, would include thousands of researchers at more than 600 facilities in 52 nations.

Tedros expressed gratitude to all the governments, hospitals, researchers, and patients who took part in the study, as well as to the three pharmaceutical companies that contributed medicines for the trial: Ipca Laboratories, Novartis, and Johnson & Johnson.

Tedros said that the first studies began last year with the testing of four possible COVID-19 therapies on 13,000 patients in 500 institutions across 30 nations. He said that although none of the therapies were shown to be beneficial in preliminary findings, full data from those studies are anticipated next month.

The WHO director-general said that the hunt for new therapies comes as the WHO documented the 200 millionth case of COVID-19 last week, only six months after the globe crossed the 100 million case mark.

According to him, the globe may reach 300 million recorded cases early next year if present trends continue. “Whether we reach 300 million, and how quickly we do so, is all up to us,” he said. 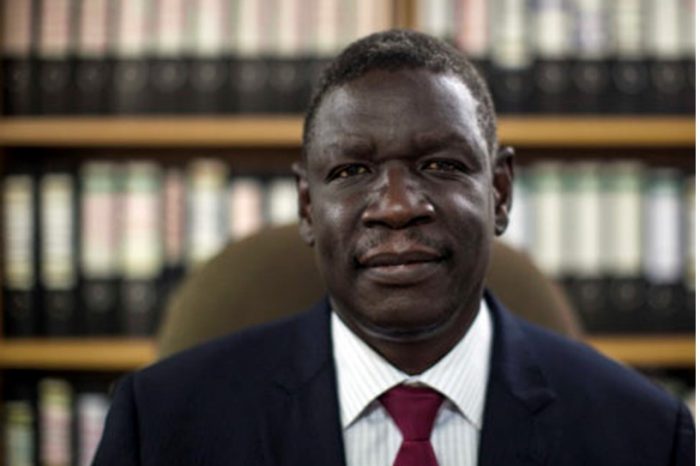 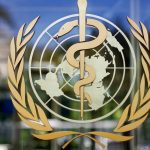