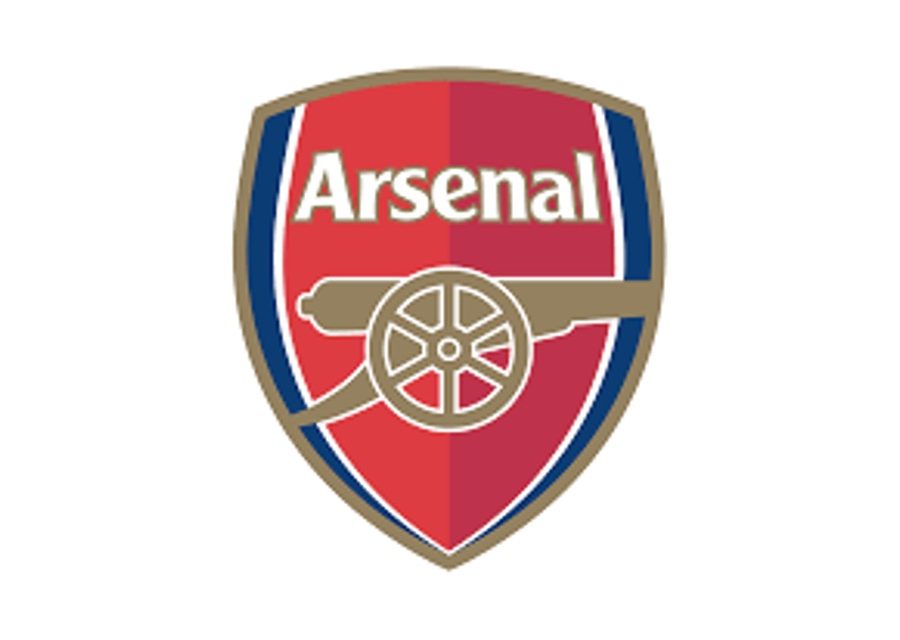 This opened up room for securing the service of Norwegian star Odegaard from Real Madrid (on loan).

Before Arsenal’s miserable run of form leading up to the crucial win against Chelsea on boxing day 2020, fans and pundits alike were calling for a creative midfielder.

The obvious lack of creativity in the final third was clear for all to see.

This explains why the deployment of Emile Smith Rowe in the number 10 role coupled with Odegaard signing coincided with a run of decent performances.

The club’s strikers were finally getting the service they had been craving for the entire 1st half of the season.

However, it is important to note that Odegaard is at the club on loan and an over reliance on Smith-Rowe is not a sustainable model for success.

Arteta will have to go into the 2021 summer transfer window knowing fully well that his second full season in charge could make or break him.

Whether the club has enough funds to secure a top midfielder is reliant on a myriad of factors including whether or not they actually secure a spot in one of the European elite competitions.

When Arsenal allowed Sead Kolasinac to head out on loan in the January 2021 transfer window, eyebrows were raised.

This was because the club was left without a left-back as the regular starter, Kieran Tierney, was still making his comeback from an injury layoff.

Arteta was forced to field players out of position which resulted in some abysmal results.

This highlighted the issue of squad depth and its importance when it comes to the EPL.

Recently, Tottenham Hotspur manager Jose Mourinho said his side are “a different club” compared to the likes of Liverpool and Manchester City, adding he isn’t jealous of their depth in squad talent.

“Come on, it is what it is. We cannot have a squad like some other teams. It’s not us. I was watching Man City [against Aston Villa] and I looked to the bench – [Raheem] Sterling, Bernardo Silva, [Ilkay] Gundogan, [Nicolas] Otamendi. You know?” he stated.

With matches at times coming after every 3 days, the EPL has been described as the most physically demanding football league in the world.

Teams that end up challenging for top honours more often than not have at least 2 squads in their ranks so as to be able to step in when needed.

Currently, Arsenal’s squad depth is wanting, with any sort of injury to a key player most likely resulting in a dip in form for the entire team.

Waiting for the mistake remains a tactic well worth pursuing against Arteta’s side. Until he is able to make the necessary changes – to the personnel and the mentality, something he has personally acknowledged.

Chances can often be at a premium in Premier League fixtures and the presence of players capable of taking opportunities is essential to any side with ambitions of success in England’s top tier football.

Arsenal had hoped to challenge the top four this season but their expected goals records will be of huge concern to Arteta and his coaching team, both figures steeped in mid-table mediocrity.

It is the story of Arsenal’s season more or less that fine margins have come to define their dropped points due to an inability to be clinical when it counts.

Arteta has rightfully called on his players to be more ruthless if they are to find their way back to the higher end of the EPL table.

What sets the EPL apart is the hot competition for the EPL title. In most European leagues, the title is often a matter of interest for two rival clubs, maybe three, but in the EPL, there are often six clubs who could realistically be crowned champions.

Think about that for a moment. From Leicester to surprise packages such as West Ham and Everton, the 2020/2021 EPL season has seen teams punching well above their weight.

This means that Arsenal’s progression has to go hand in hand with that of its direct rivals.

The world of football changed in June 2003, when Russian Billionaire Roman Abramovich became the owner of the companies that control Chelsea Football Club in West London.

What came next was a crazy infusion of billions of Sterling Pounds in a bid to assemble the best team in the land.

Other teams soon aped the blueprint with billionaires taking over teams such as Manchester City and Leicester City.

From then on, club success went hand in hand with money spent in the transfer market be it on players or world-class managers such as Jurgen Klopp and Pep Guardiola.

Arsenal was also taken over by an American tycoon, Stan Kroenke. However, despite record-breaking buys over the last few years, the club has been struggling to keep up with its direct rivals in the transfer market.

The Gunners have won eight of their nine European games this season, and are the highest scorers in the competition with 27 goals.

But while relegation would clearly be an unmitigated disaster for Arsenal, finishing in the bottom half of the Premier League, outside the European qualification places, is a scenario that will also hurt.

Arteta believes his players need to show more fight instead of feeling sorry for themselves if they are to turn things around.

“Normally when [a bad run] ­happens you have two types of ­people – fighters and victims,” he stated back in December 2020.

Wenger’s achievement of leading Arsenal to a top-four finish every year of his reign and into the Champions League for 19 consecutive seasons is worthy of celebration.

Arsenal’s next big test comes in the mould of Jose Mourinho’s resurgent Tottenham Hotspur side on Sunday, March 14.

Pundits across the world have been talking about a shift of power in North London based on Spurs finishing above Arsenal over the last couple of seasons.

7 points separate the two rivals with the Lily Whites dubbed as slight favorites based on current form.

On the other hand, Arsenal are quick to point out that when it comes to derbies, form counts for nought. “It’s all about who wants it more on the day,” a fan pointed out.

Arsenal have the chance to close the gap on seventh-placed Tottenham to just four points with victory in this 168th top-flight meeting between the two.

The gunners currently boast the all-time edge in this particular derby with (W66, D47, L54). 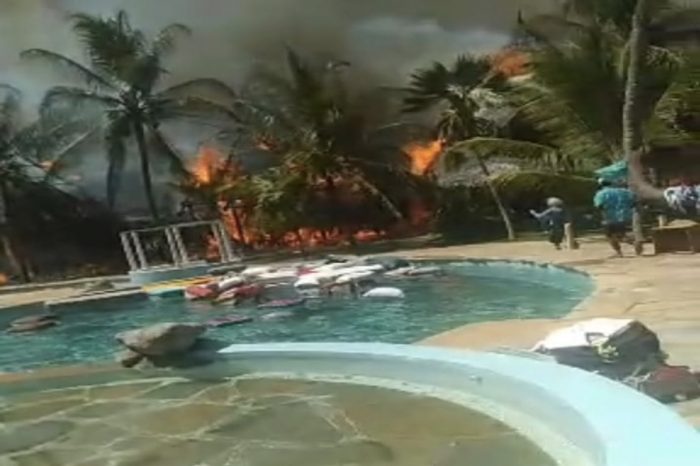 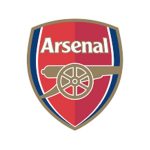