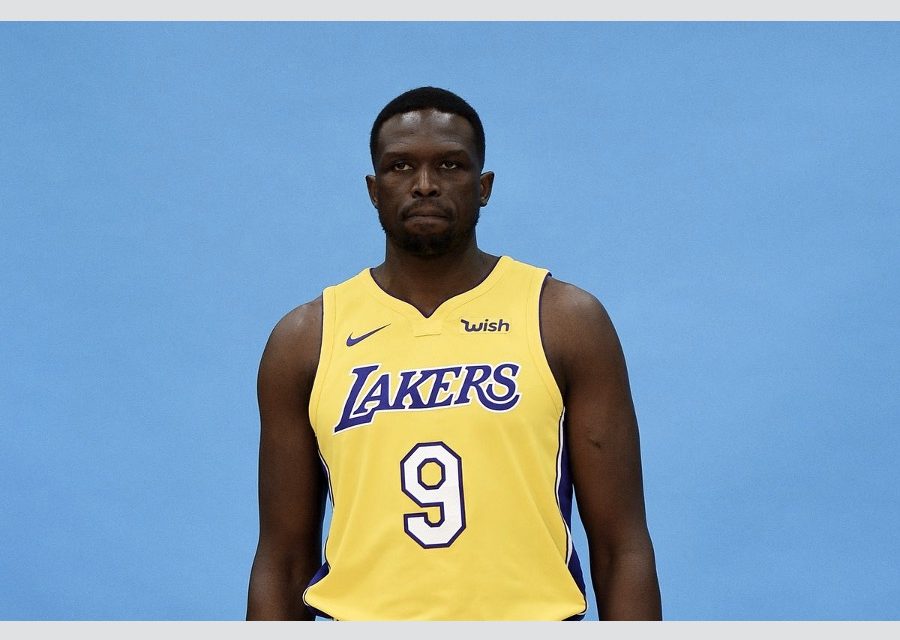 August 24 will be an emotional day for Luol Deng.

Given all the details he’s responsible for as president of the South Sudan Basketball Federation, maybe the moment won’t sink in until later.

But the two-time All-Star and longtime former Bull knows when the flag of his native country — which, after years of civil war and unrest, only came into existence in July 2011 — is raised at the AfroBasket tournament in Rwanda, it will be significant.

“It’s amazing,” Deng said during an appearance on the Bulls Talk Podcast. “As a kid, watching the Olympics, the soccer World Cup, EuroBasket, AfroBasket, I always felt that there’s something within you — you could call it pride — that changes you as a person when you see your flag.

“For countries, like the U.S., people don’t think about that because it’s guaranteed. As many sports as you can think of, you’ll see the U.S. being represented. You don’t go to the Olympics without seeing the U.S.

“Now think about it as you’re from a country that had a civil war, whenever that anything in sports was represented, being that side of the country, you didn’t represent that flag. You felt some kind of way because of the unrest. I know it’s sports, but it means a lot for me to see that flag.”

And though Deng gives all credit to his players, he’s a significant reason why that flag will be raised. At February’s AfroBasket qualifiers in Tunisia, Deng added coaching duties to his role. South Sudan grabbed one of 14 qualifying spots with their performance, which included a comeback victory from 20 points down.

Truth be told, Deng didn’t even think he’d be president of the South Sudan Basketball Federation. After signing a one-day contract to retire ceremoniously as a Bull in November 2019, Deng thought he’d finally relax a little and enjoy life not on a schedule.

But the opening, and Deng’s worldwide ties to South Sudanese players, made it a natural fit. He was voted to the role unanimously.

“Right away, I had to figure it out. How do we make this happen?” Deng said. “South Sudan being the newest country in the world, we’ve never had a national team. And we’ve never represented our country in any tournament at all. Things didn’t always go our way. But we kept pushing. We couldn’t get players in the beginning to commit and see the bigger picture.

“I can’t say it’s been easy. It’s been very challenging. But it’s been a lot of fun.”

Deng’s backstory is well-documented. His father, Aldo, served in the Sudanese parliament and sent his family to Egypt when Luol was young as he searched for a country to grant him political asylum to escape the civil wars. Great Britain obliged, and Deng grew up in the Brixton neighborhood of London.

Deng served as the unofficial face of the 2012 London Olympics when Great Britain’s national team, led by current Minnesota Timberwolves coach Chris Finch and current Toronto Raptors coach Nick Nurse, unexpectedly qualified. His pride was palpable at those Olympics, which he viewed as an opportunity to give back to a country where he long had held basketball camps to give thanks for what it provided for his family.

“It was an honor for me to represent Great Britain,” Deng said. “But that hunger was always there. South Sudan was always in the back of my mind. So I’m just happy I got the chance to fill this role.”

As for coaching, Deng simply filled that role because of a lack of time and budget to hire one.

“I looked at it as, ‘OK, I know basketball. I’ve been around basketball. I’m going to jump in and coach,’” Deng said, laughing. “I just turned into Scott Skiles, Thibs (Tom Thibodeau) and every coach I ever had. And we qualified.”

“I don’t think he had any interest of a grind of a long season just because he has so many other interests. But his basketball mind was always kind of coach on the floor so to speak,” Finch said. “He’s a class individual, a true professional. You couldn’t ask for a better ambassador for that program, just a winner in every facet.”

But even though players raved about Deng’s influence as coach, he’s not sure he will be coaching in August. He’s in touch with his players, seeking their input as he tries to hire a big-name coach.

Asked to give a scouting report on his coaching style, Deng smiled.

“I took a little bit of Scott Skiles’ way on some plays. And practices were very similar to Thibs,” he said. “With Scott Skiles, we played a lot of 5-on-5, a lot of 5-on-5 drills. With Thibs, it was a lot of details and shooting and individual work. We did defense at the beginning of practice. As practice went on, we went into offense. I ran the plays a lot like Thibs. Thibs would just go over and over and over the plays. Scott focused a lot more on the overall plan. I took a bit of both.

“With Scott in the beginning, when I was young, I butted heads with him a lot. Later on in the career, we became better friends. And I really thanked him a lot for how he pushed me. I think I didn’t see it in the beginning. Thibs is the guy who allowed me to just kind of play the game. Defensively, I played my hardest. Those two coaches had the most influence on me.” 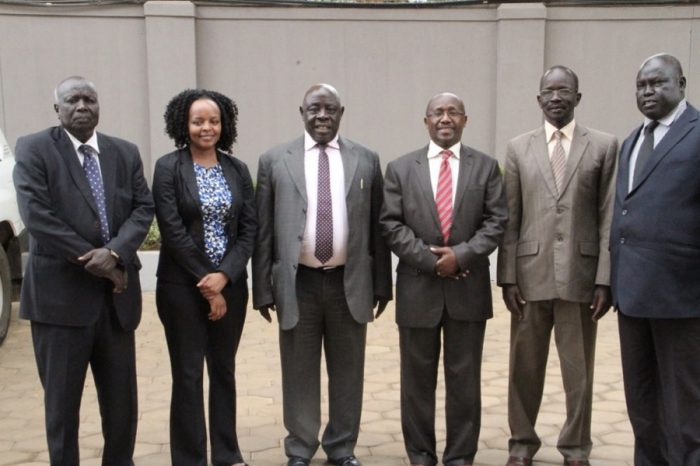 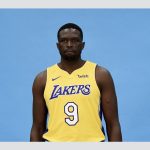