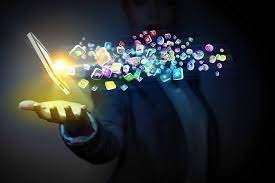 Stakeholders said Wednesday that Tanzania has to develop a policy that would drive the digital transformation agenda if it is to fully benefit from the digital economy.

They presented their claim during a Policy Forum breakfast discussion titled “Tanzania’s Digital Transformation Journey: What is the Contribution to Economic Growth and Social Development?”

The Tanzania Mobile Network Operators Association (Tamnoa) delivered the presentation, which is an umbrella group that represents companies such as Vodacom, Tigo, Airtel, and Zantel.

Ms Roselynn Mworia, external relations director at Vodacom Foundation, spoke on behalf of Tamnoa, stating that digital transformation is critical to the development of the digital economy.

“This is because it improves company efficiency, lowers business costs, decreases lead time in service delivery, enhances the convenience of accessing services such as e-commerce, and expands consumer reach,” she said.

According to her, stakeholders have been wondering if Tanzania had produced a digital strategy to assist and control the country’s gains as a result of the country’s digital revolutions.

She was supported by Mr Gaspar Baltazary, the national consultant on trade facilitation at the University of Dar es Salaam (UDSM), who said that, although Tanzania was expected to profit economically from digital transformation, the need for a digital strategy was critical.

“How are we going to trust individuals we meet online to the point of transferring money to trade with them if we don’t have a policy in place?” he wondered.

He praised the administration for strengthening communications infrastructure and eliminating the value-added tax (VAT) on imported electronics.

“Internet penetration in Tanzania has remained relatively low when compared to other nations where penetration has made it necessary for consumers,” he added.

Mr Mtegenda Hussein, a hiphop musician, said that a significant overhaul of the laws and regulations supporting digital transformation is required for the nation to profit economically.

“Most of the regulations were created many years ago when dance music was the country’s composition, which is in contrast to the Bongo-fleva that is played now by musicians like Diamond Platnumz and Harmonise,” he remarked.

“Inadequate skills have rendered the bulk of the youngsters unemployed, and the young generation impoverished.” “The government should make efforts to instill skills in the young, who are the best drivers of the digital economy,” she added. 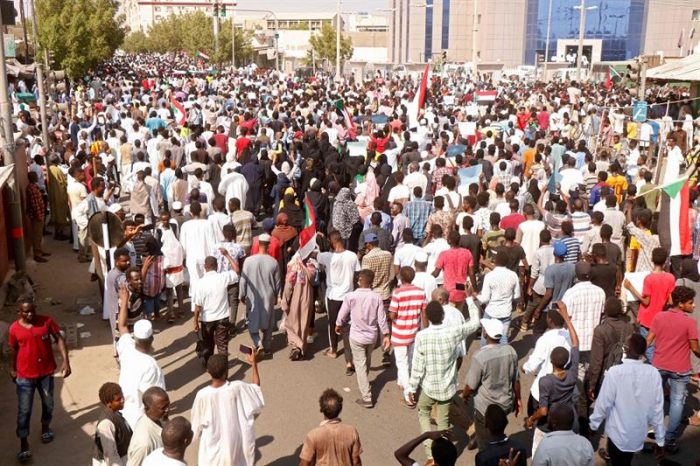 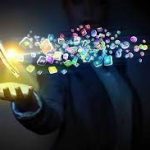