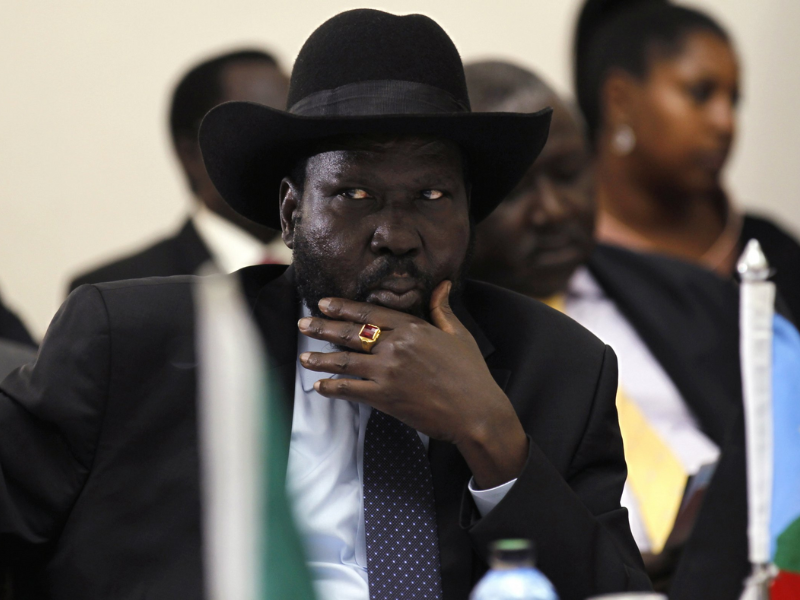 President Salva Kiir said on Monday, at the conclusion of the Governors’ Forum in Juba, that military unity and graduation had been suspended due to three major foreign and internal issues.

He criticized the country’s arms embargo, inflated military numbers by the opposition peace partners, and the parties’ inability to reach an agreement on percentage allocation in the planned unified army.

One of the key components of the deal that has not been implemented is the integration of the military, opposition, and rebel organizations into a single national army. Due to financial constraints, cadets have been unable to graduate and soldiers have been unable to deploy. There have also been several reports of troops abandoning their posts at garrisons and training sites owing to a lack of food and basic supplies.

“Let me also touch on the difficulties we confront with relation to the implementation of Chapter 2 of the Revitalized Peace Agreement,” President Kiir said. Three issues are impeding the quick deployment of security technologies. One is an external impediment, while the other two are internal challenges with solutions within our grasp.”

The first issue, he added, is the arms embargo, which has limited the country’s ability to purchase weaponry for troops in training camps.

“We have continuously warned the UN system about the detrimental impact this has on the implementation of Chapter 2 of the Agreement, and all we have received in return are additional requirements that do not recognise progress made so far,” President Kiir added. “As things stand, we will have no choice but to graduate these troops with sticks until the other two difficulties I will discuss shortly are cleared.”

“The second impediment stems from divergent viewpoints on the command structure of the joint army,” he continued. Traditionally, army organization starts at the most basic level, ranging from a squad to a division. According to this structural design, the rank of commissioned officers must correspond to the level of the army units they are assigned to head.”

Certain parties, according to President Kiir, have submitted a list of top officers, starting with colonels.

“How would the leadership of an unified army be meant to maintain its cohesiveness, responsibility, and control of soldiers if we accept such a surrender?” he wondered. “As agreement parties, we must do this right by addressing concerns about inflated ranks and unsustainable expectations while contemplating ways to construct a unified army command structure.”

The president noted that the third and last barrier is the parties’ failure to reach an agreement on the percentage division of the new unified army among themselves.

“Many argue that 45 percent of the United States Army should be allocated to third parties, while the remaining 55 percent should be assigned to the government.” According to Kiir, the distribution of 60% to the government and 40% to other parties is compliant with terms in the Revitalized Peace Agreement. “As you can see, these two internal issues are not the result of a single party. They are the result of the parties’ joint incapacity to see the bigger picture and reach a timely settlement on these concerns.”

He invited those pointing fingers to consider the veracity of their demands.

“Consider the consequences of your demands on the timely execution of Chapter 2 of the Revitalized Peace Agreement.” Let us be realistic and seek consensus on these two issues because they are critical for our country to break free from the cycle of conflict,” Kiir urged.

The president also advised governors and administrators that the bulk of their task is dependent on restoring law and order in their respective states and administrative districts.

“You all know that without law and order at the most basic level in your different states and administrative districts, everything we’ve achieved since February 2020 would be undone,” Kiir said. “We cannot conduct genuine elections without law and order, which is the ultimate purpose of the Revitalized Peace Agreement.” We would also be unable to return our people who are now incarcerated in neighboring nations’ refugee camps.”

President Kiir said that concurrent taxation responsibilities between the national and state governments should not be used as an excuse for unilateral, uncoordinated, inefficient, or unproductive revenue collection plans, tactics, and practices at any level of our government. 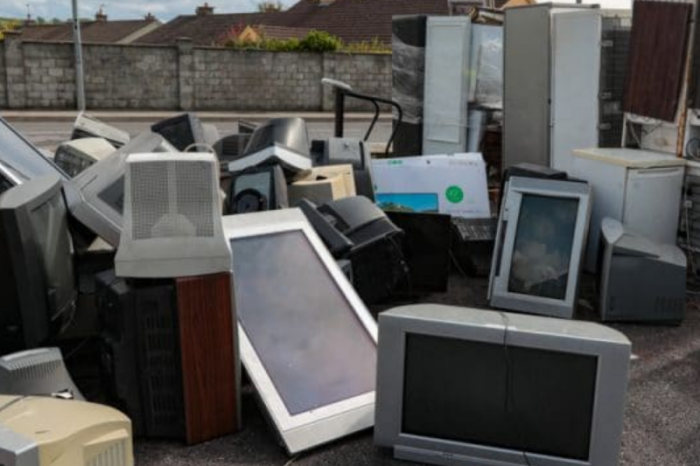 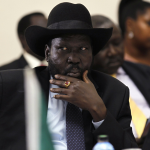