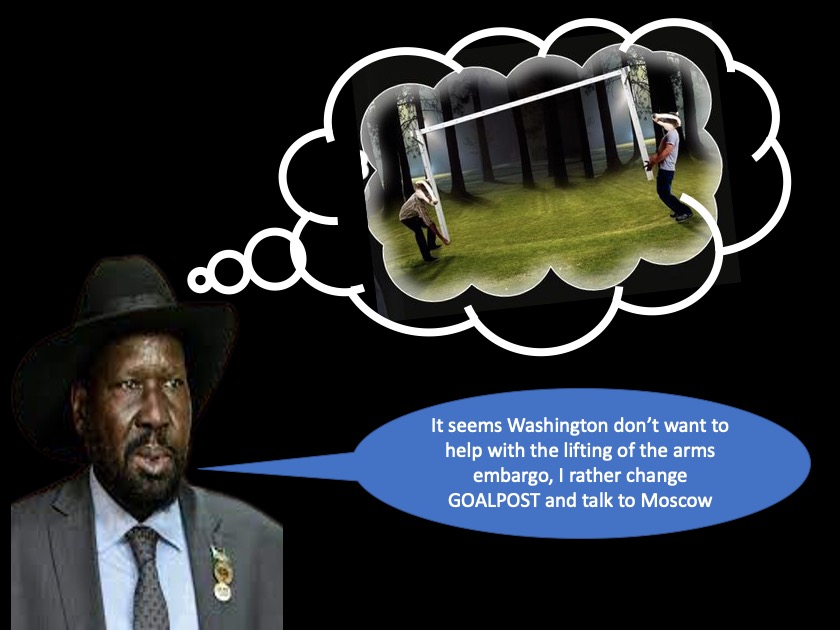 The South Sudan government has continuously advocated for the arms embargo on the country by the United Nations Security Council to be lifted. Why the continuous advocate?

The government claimed it does not have weapons to give to the expected unified forces. Recently, in response to Kiir’s call for more guns, a US diplomat says the government of South Sudan can still graduate the unified forces without necessarily purchasing new arms.

But President Salva Kiir Mayardit meeting with the Russians on Friday looks like he is shifting the goalpost from Washington DC to Moscow.

On Friday he met with Deputy Minister of Foreign Affairs of the Russian Federation and Presidential Special Envoy for the Middle East and Africa Hon. Mikhail Bogdanov and his accompanying delegation.

And in summary, the president canvassed for President Putin’s support to help South Sudan in addressing some of these challenges that are hindering the implementation of the Revitalized Peace Agreement.

According to the official statement on the presidency Facebook page, the President appealed to the Russian Federation to help in clarifying this point to other stakeholders within the international community that, with chapter 1 of the Agreement completed, the focus of the government now turns to chapter 2, which deals with security arrangements, and the ability to expedite this process is affected by the arms embargo imposed on us by the United Nations Security Council.

Amidst several encomiums poured on the Russian Federation, President Salva Kiir expressed his gratitude to Russian Federation for their consistent support to South Sudan especially the strong position they often take at United Nations Security Council against sanctions imposed on South Sudan, including an arms embargo.

President Salva Kiir now further declared, that the forces are trained at the moment and cannot be graduated with an arms embargo still in place. This has made it difficult for the Government to purchase necessary equipment for the graduation of the unified forces.

And this is why the question is very important now, and the government needs to answer it genuinely. Why does Kiir desperately want the arms embargo to lifted?

As many observers as rightly put it, South Sudan needs to follow U.S. Special Envoy counsel to unify the forces and deploy them without bringing more arms into the country. 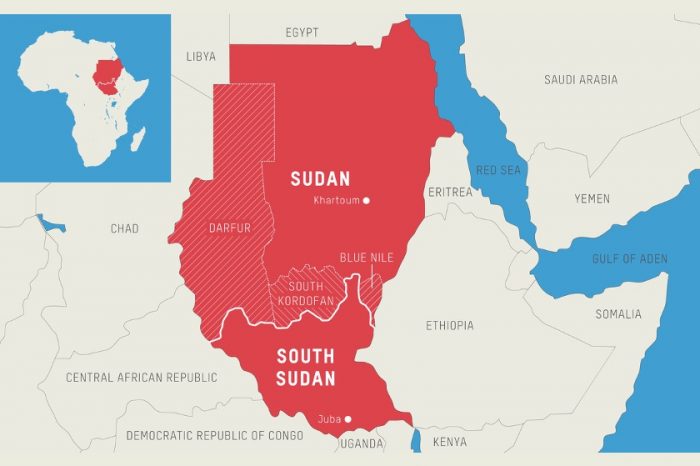 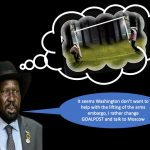