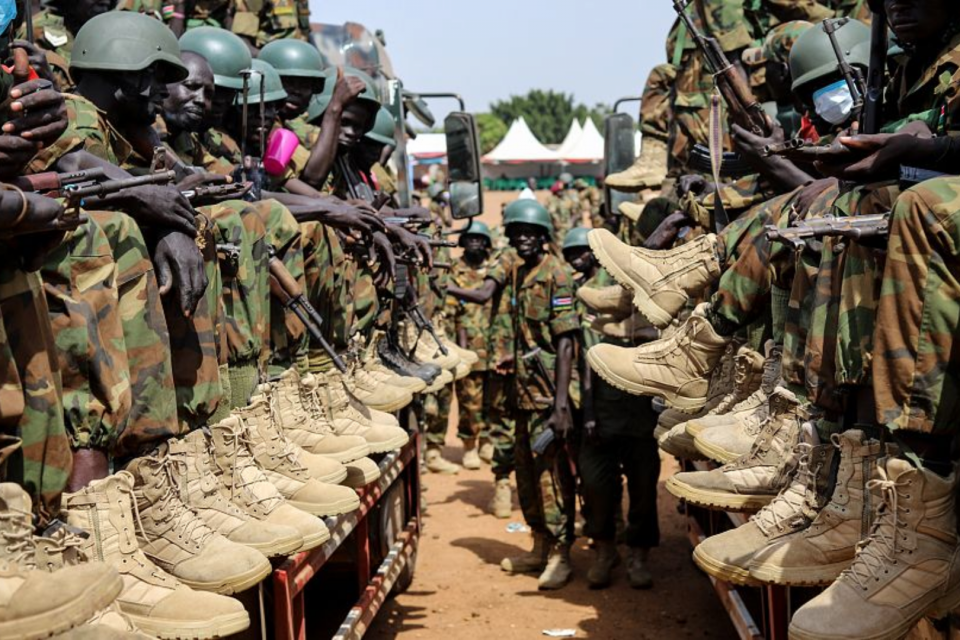 It has come to the notice of the public that the 750-strong South Sudanese battalion anticipated to join a regional force battling a rebel group in the eastern Democratic Republic of the Congo (DRC) has yet to leave the country, despite the fact that it was commissioned two weeks ago.

It should be remembered that President Salva Kiir Mayardit waved off the troops after six months of training on December 28th, 2022.

It is also worth noting that these troops will be members of the East African Community (EAC).

As a result, soldiers from Kenya, Uganda, Burundi, and South Sudan are anticipated to be sent to stop the violent fighting between the Congolese military and the M23 rebel organization.

Major General Lul Ruai Koang, the spokesman for the South Sudan People’s Defense Forces (SSPDF), said at a commissioned troops ceremony that the soldiers would go to DRC as soon as feasible.

He claims that there is a little hiccup while troops complete their travel documentation, such as age evaluations, nationality, and passports.

“When they have completed those treatments, they will be transported to Congo. They will most likely travel from Western Equatoria to DRC Goma since there is no direct way “Lul Ruai said.

The army spokesman indicated that the army would not take long to travel since there are not many personnel and that he is unsure of the army’s journey schedule.

Kenyan soldiers landed in the nation on November 12, 2022, with the Ugandan military subsequently declaring that 1000 troops will be deployed by the end of November last year. 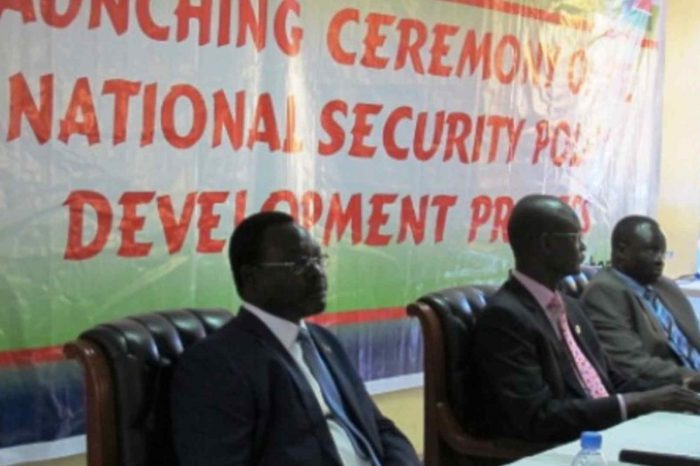 The Need for a National Security Policy in South Sudan 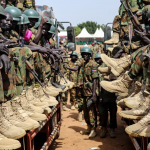